http://april2008.squat.net), a new squat has been opened to provide yet another autonomous social centre in London.
While speculators are erecting a swath of new development in the area, this building has been deliberately left empty for years even though the planning authorities won't allow it to be demolished. Instead of using using/renting or selling the building, the owners have instead totally gutted the inside to deter squatters, stairs removed, floorboards pulled up, pipework yanked out and toilets smashed. As if that wasn't bad enough they have left the building open to the elements with smashed windows on the upper floors and a bloody great hole torn out of the roof. It doesn't take a genius to figure out that the owners are simply waiting for the building to fall into disrepair enough to justify demolition to the planning authority.

Despite all the damage it was considered worth squatting anyway, partly due to the symbolic value of occupying and renovating a building that the owners are leaving empty while they wait for it to fall apart, but also because it has most of the attributes we wanted and is very conveniently located.

The building is very similar to the rampART, a three storey warehouse but with an additional floor in the loft space. Accessed through an open window on the first floor the warehouse was occupied and secured during the long bank holiday weekend. Over the following week a new flight of stairs was built and all the missing floorboards replaced. Two toilets have been installed and work started on providing new plumbing. The leaking roof remains a big issue but materials have been purchased to make the repairs.

The plan is to launch the social centre for the decentralised days of action for squats and autonomous spaces over the weekend of the 11th to 13th April. The space will host an art exhibition, a free shop, squatters estate agents, skill sharing workshops and discussions and perhaps also films and a cafe.

Long term (if such a term can mean anything in relation to squat projects), the plan is to explore how far permaculture design and low impact technologies can practically be implemented in a squatted environment. In practice this will means things like rain water harvesting and grey water toilet flushing; dry compost toilets; pedal powered washing machine; pedal powered sound system; wind and solar electricity supplemented when necessary by a waste veg oil powered generator; low power thin client computer suite; draught proofing, secondary double glazing and insulation; recycling and composting schemes; and herbs, salads and more grown in the garden.

As usual, your involvement is welcome and essential. 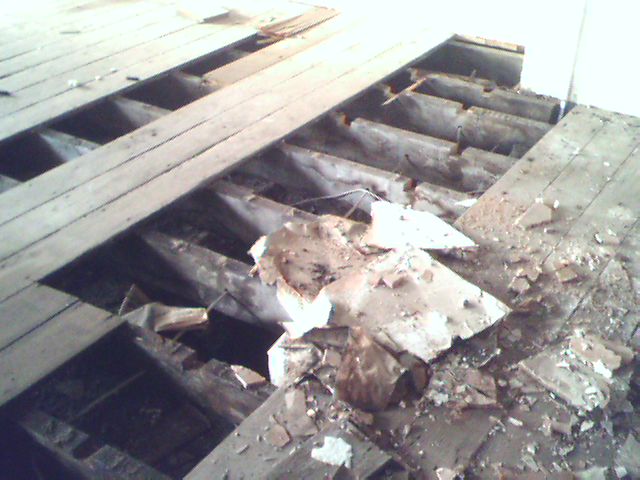 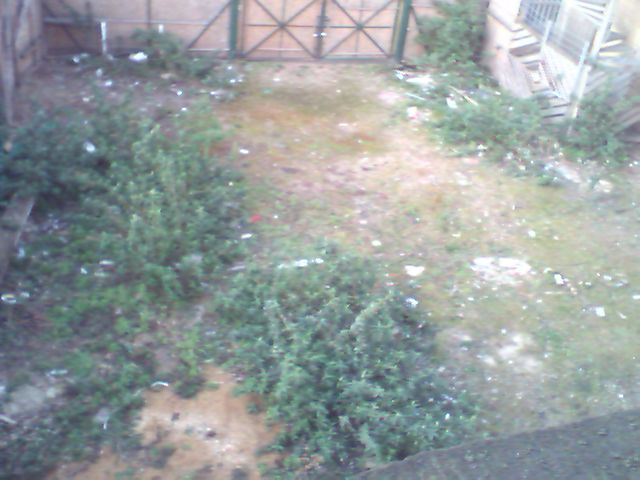 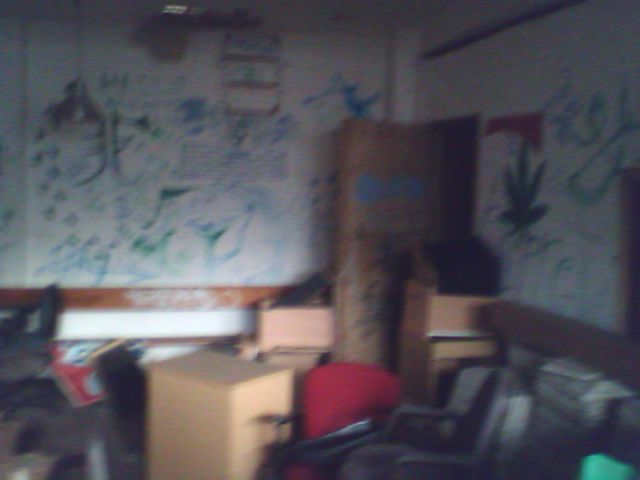 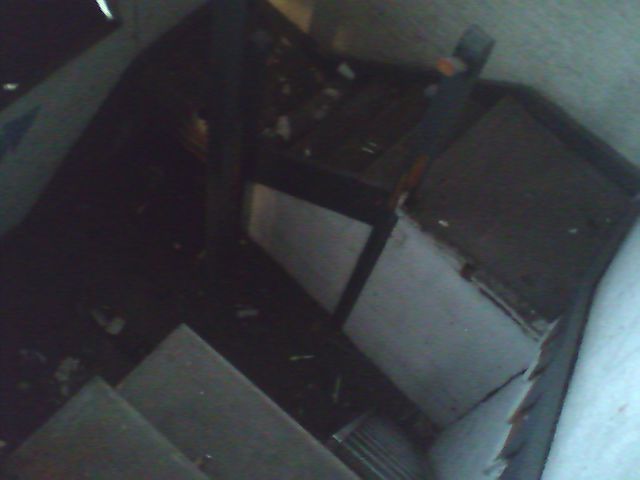 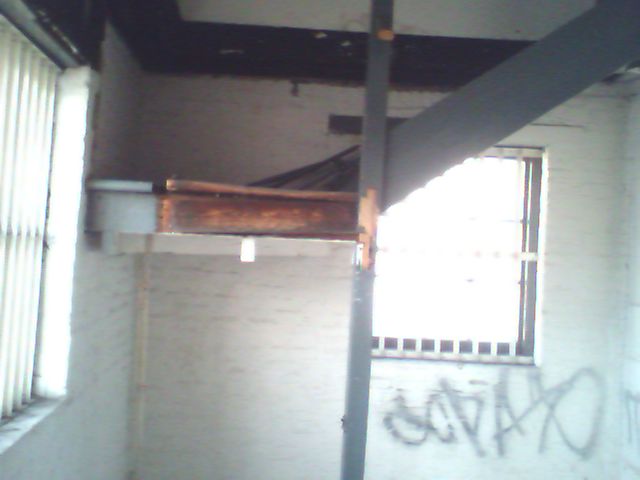 These mobile phone photos were taken when we first entered the building.