This film covers the adventures of our intrepid Guerrilla film maker, Scooter as he turns himself into a entrepreneurial master of war. Scooter Twomey endeavours to set up his own independent torture company in lieu of the CIA being banned from Europe for extraordinary rendition. 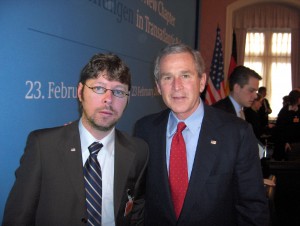 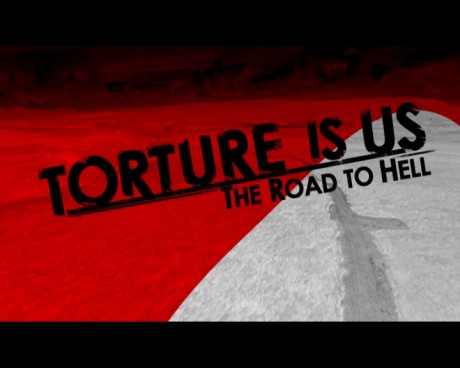 WINNER: *Made in Cork* – Cork Film Festival.
The Irish Examiner ‘Made in Cork’ Award, which celebrates local filmmaking, went to this film which depicts Ireland’s role in international torture through US extraordinary rendition.

Tom Archer (Head of Factual BBC) said ‘Noel had so many ideas and put so much work and energy into this film. It was a great idea for a film, worthy of Michael Moore, a genuine target and a funny way to satirize it… a series of stunts…each more manic than the last. A career awaits, but probably not in torture.’

Watch or down load this film at