Starbucks have had several cases recently of developers using the Starbucks brand name, corporate colours and logos in a clear case of 'passing off' to mislead the public with the intention to enhance the developer's own reputation by association. 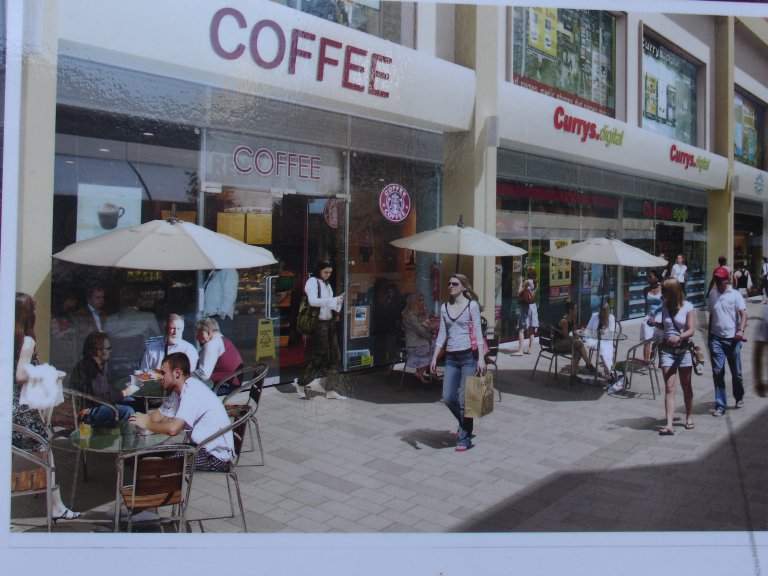 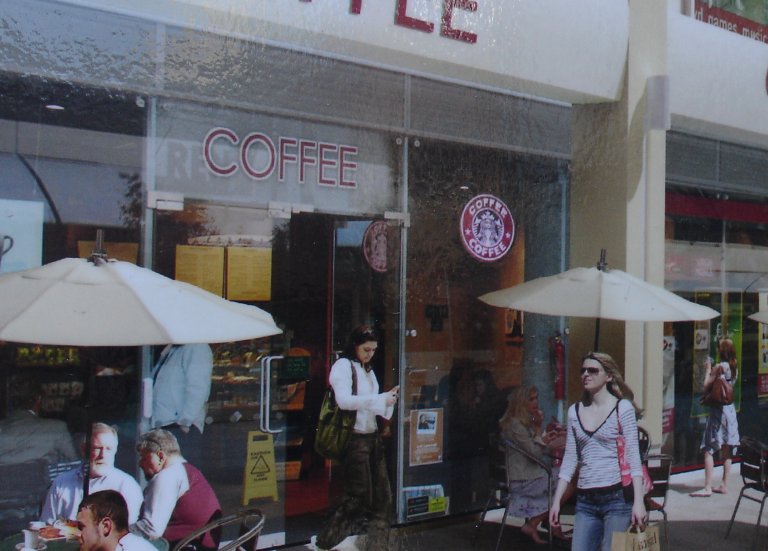 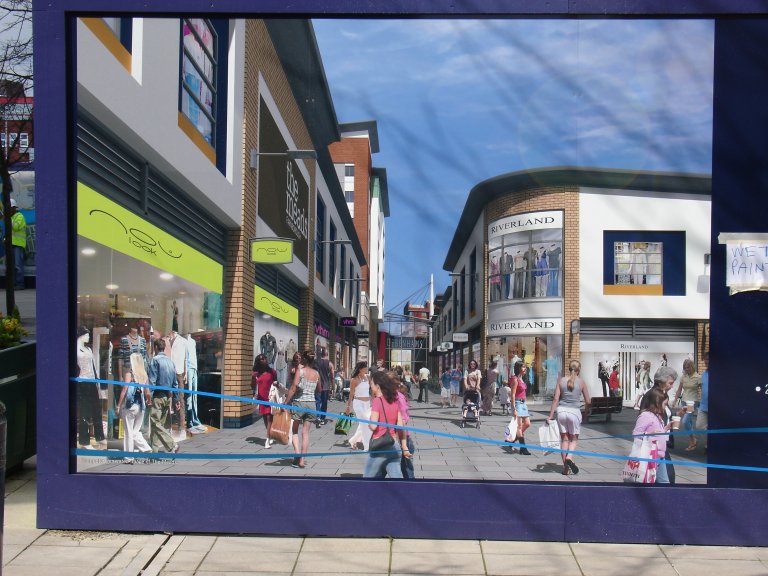 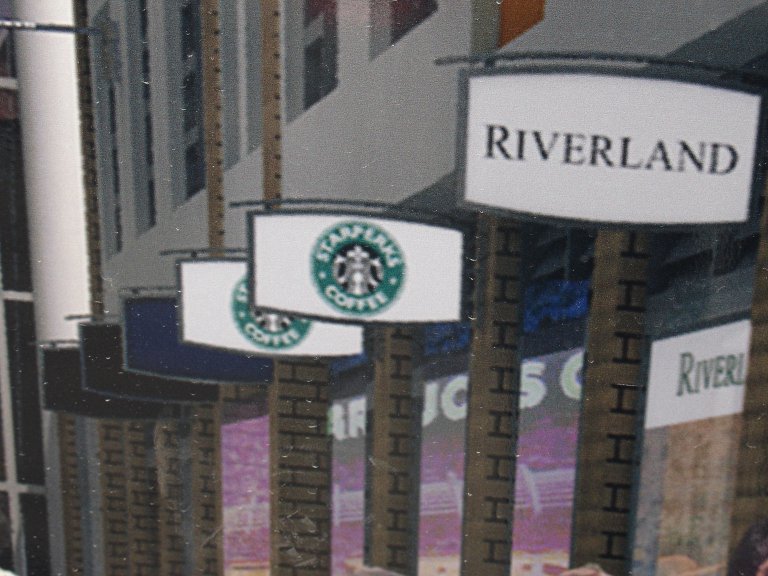 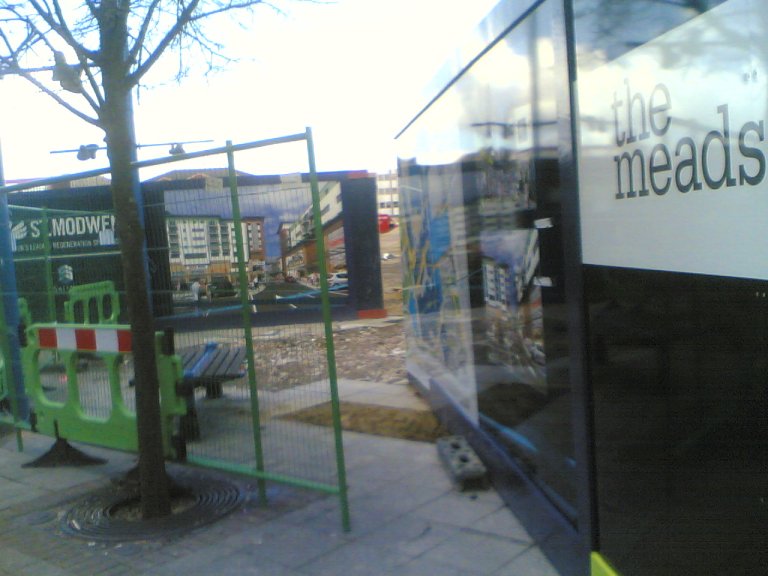 Were a mate Mel to set up a computer company and call it Mell Computers, it can be guaranteed he would soon have lawyers from Dell on his doorstep and be facing very expensive litigation.

No different then when developers appropriate a brand name and use it in a crude attempt to enhance their own sordid reputation and deliberately mislead the public.

Starbucks have had a spate of several such cases recently, sufficiently bad, that they have brought their corporate lawyers over from America.

Starbucks are not amused.

In Guildford, a developer has a picture on a hoarding of what looks like a Starbucks coffee shop with a Starbucks logo.

Did the customers give their permission? If not, then a serious invasion of their privacy.

In Farnborough, KPI (a Kuwaiti-financed front-company for St Modwen), a developer that has spent ten years trashing the town, has gaudy hoardings showing the shops that are about to move in.

Shops are moving out, not moving in.

A closer inspection of the hoardings shows them to all be fake shops, with fake names, but using well known brand names, their corporate colours and logos, one of which is Starbucks.

A clear case of 'passing off', using another's well known brand name to enhance your own shoddy reputation.

Starbucks was not amused.

I must now get my market stall set up, I've got a lot of Cudbury's chocolate to shift!

For more on how Starbucks operates read

No Logo by Naomi Klein

For more on coffee read

Not on the Label by Felicity Lawrence

which contrasts coffee growers in Ethiopia with multinational companies that push down the price to growers to inflate their own profit margins.

For more on St Modwen – The Developer from Hell, check out Indymedia UK

The latest place St Modwen is trying to trash is Walthamstow in London.

Footnote: Thursday afternoon, the KPI/St Modwen derelict demolition site in Farnborough was left unsecured. Anyone, including a small child, could have wandered onto the site.