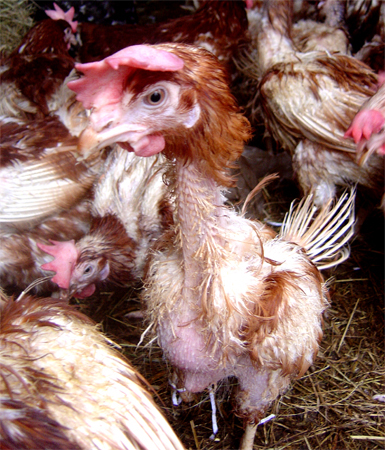 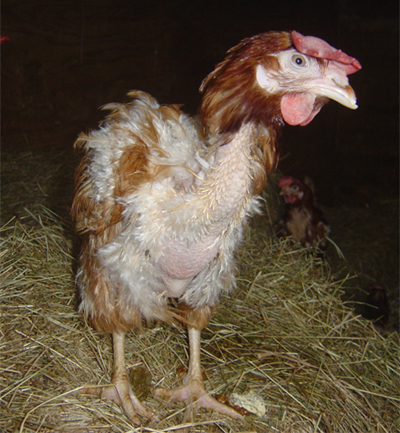 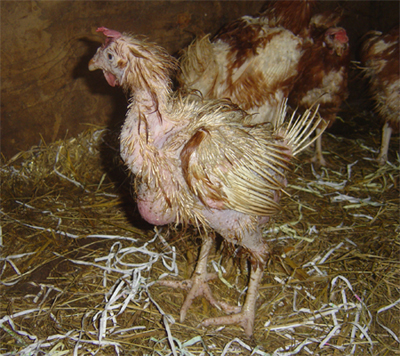 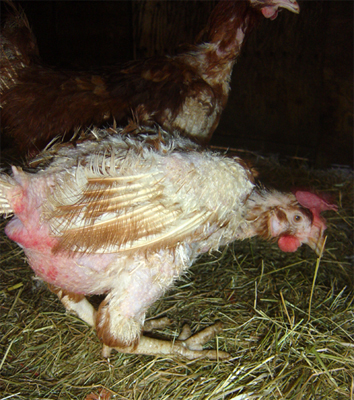 "With the fire of vengeance in our souls, and the love angels in our hearts we cast the first stone against an intensive Somerset battery farm, and carried 153 hens to freedom.

"Modena, Italy - During the night of April 25th (63rd national day in memory of the liberation of the country from Nazi-fascist dictatorship) we put an incendiary device under a 'Negroni' meat van (Veronesi Group). The result was the complete destruction of the van.

KFC ONCE AGAIN A TARGET (Mexico)

Once again a 'fast food' restaurant (KFC) was the target of the Frente de Liberación Animal in Mexico State, when radical activists sprayed paint on their shelves and advertisements; the massacre against animals is not forgotten nor forgiven.

"During the night of 28.4/29.4 we destroyed all the windows of the butcher shop Tackenberg, 21 Lotter Street in Osnabrück.

For all who reject animal exploitation: go vegan. Find a target, for example butchers like this one, a fur farm or a laboratory... consider how you can best reach your goal. Go alone or find others whom you really trust. Be careful! Do not get caught. Do not blab about it before or after you act! No matter with whom.

It is time to reject the illusion that animal liberation can be won by consumer behaviour alone. For our movement, the capitalist influences on life and speciesism must be attacked at the core instead of being reformed."

"Some direct actions against 'Zoolandia' pet shops chain in the Emilia-Romagna region, Italy.

"April 30 - Albiolo (CO) - Italy
The local hunters club has been sabotaged with smashed windows, paint and slogans on walls, tables, etc.
This club is also a training ground for hunters and dogs. In the past years cages full of quails have been emptied more than once by liberators."