CPO's with HeadCam, at protests against deportation of Amdani Juma 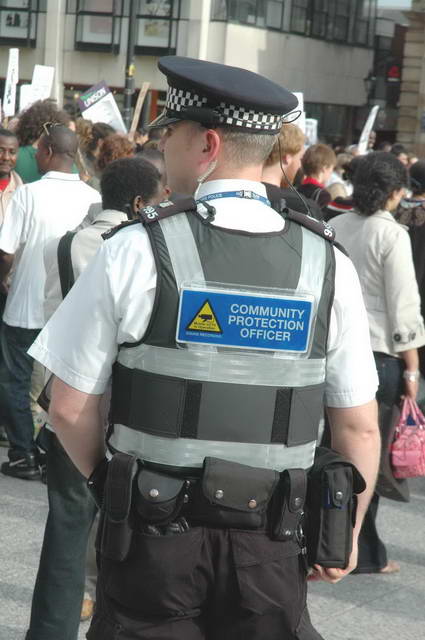 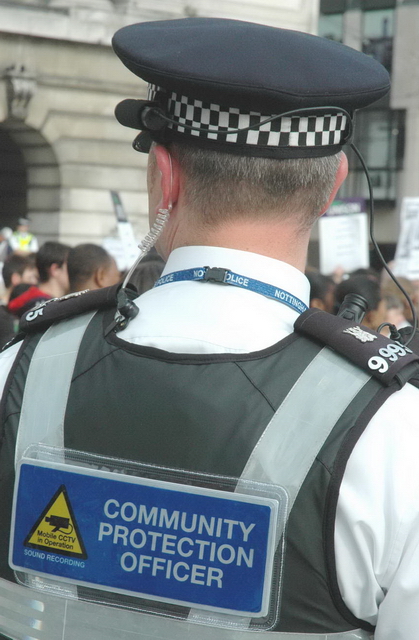 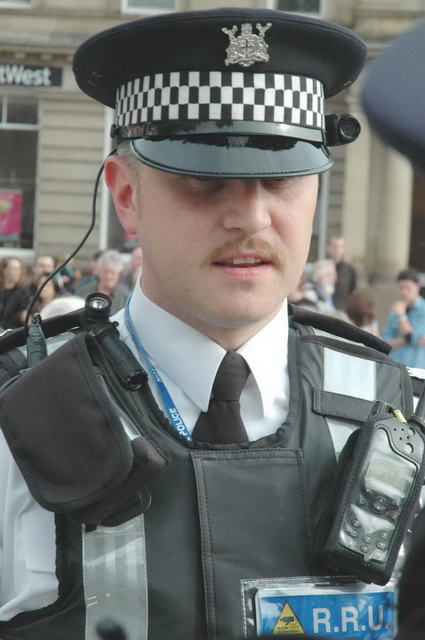 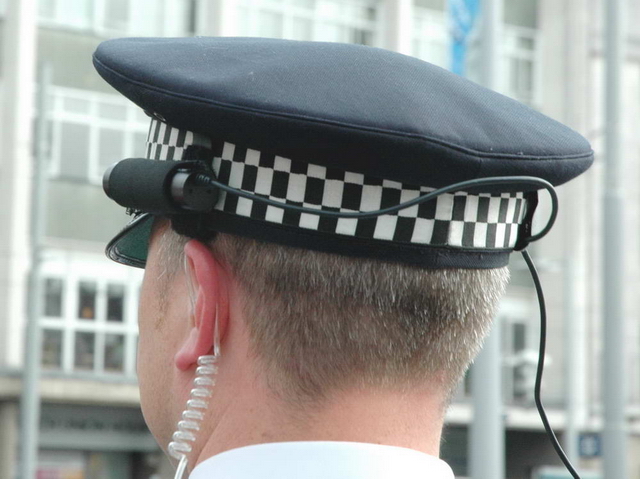 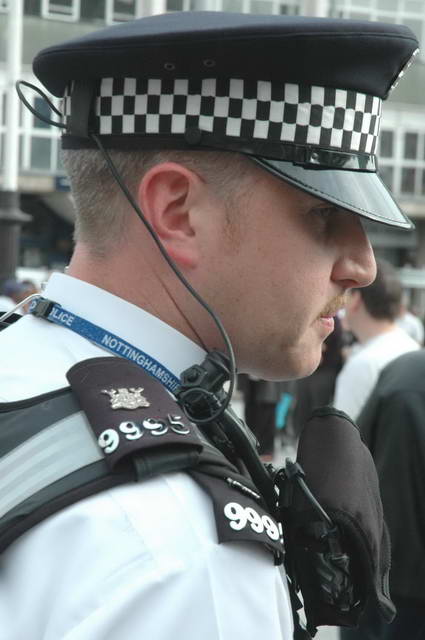 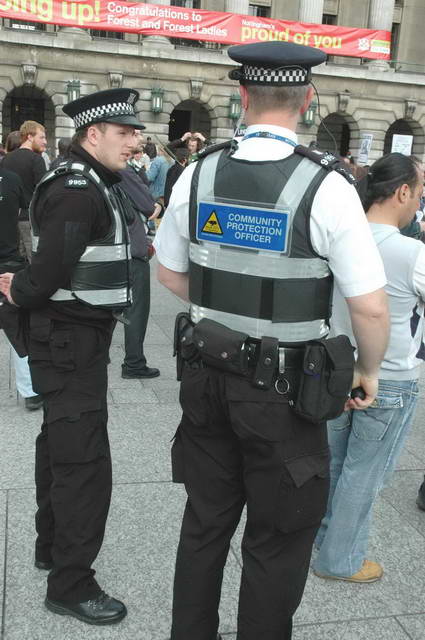 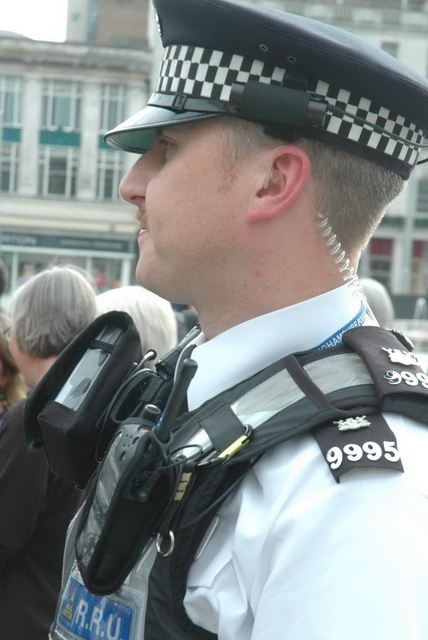 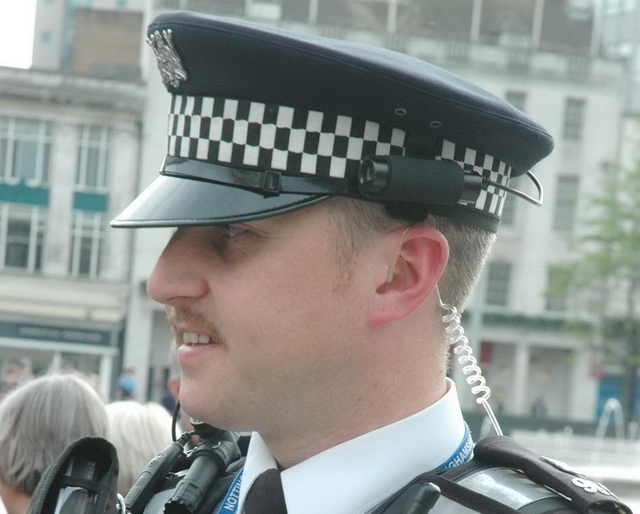 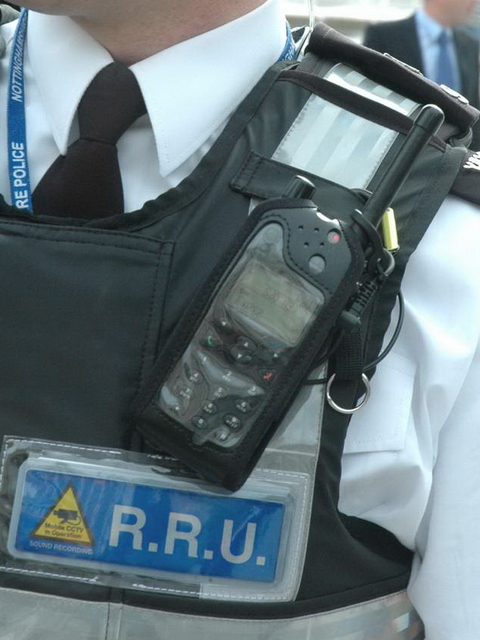 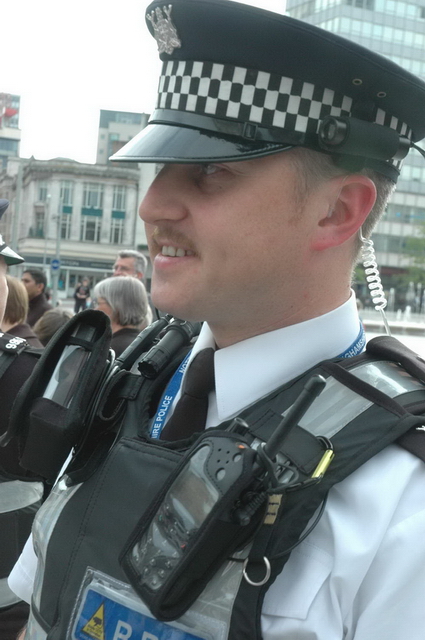 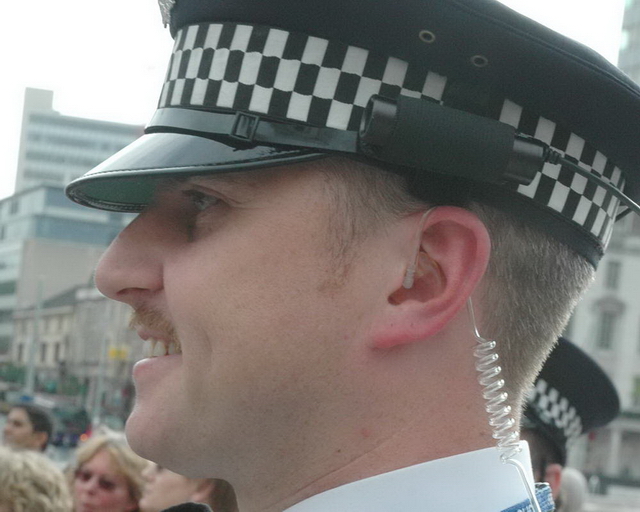 CPO's with HeadCam, at protests against deportation of Amdani Juma

CPO's & PCSO's are 'badged' under the Community Safety Accreditation Schemes enable Chief Constables to designate limited powers to employees of organisations who contribute towards community safety. Accredited Persons (APs) are identified by a standardised badge.

People have noted that both CPO's & PCSO's not only have much reduced powers, compared to police officers, but also have a much more limited standard of training and are frequently unsure as to the extent of their powers!

As an example, check out this short video:

Current TV [Google Channel] You Can’t Picture This, Oh yes you can!

Their objective is policing on the cheap. [half-coppers, plastic policemen etc] The Police Federation is also against their introduction since they would obviously want more police. Also, sometimes they can create situations that 'proper' policemen are required to clear up the mess afterwards.

The council website says that they are to: "deal with a wide range of anti-social behaviour issues such fly tipping, graffiti, vandalism, fireworks, joy riding, quad bikes, abandoned cars etc." However, many activists feel that they frequently come into contact with these guys, while involved in lawful action and protest etc. exceeding their authority.

I have had an interest in watching the progress of these non-warranted officers for some time now. But I post this lot now because of their presence at the protest in the Market Square against the detention and imminent deportation of Amdani Juma, held on Monday 2nd June

PCSOs are not police officers and they do not have the same powers, but they are employees of Nottinghamshire Police, they wear a uniform,