FITwatching at the Carnival Against the Arms Trade

FITwatching really take off at the carnival - and the FIT took off in response! 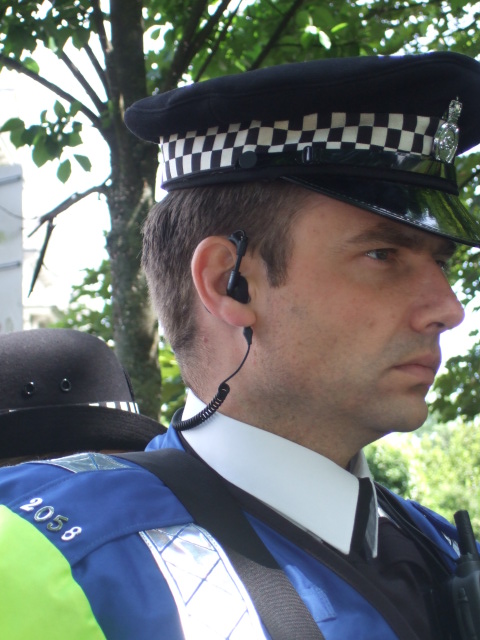 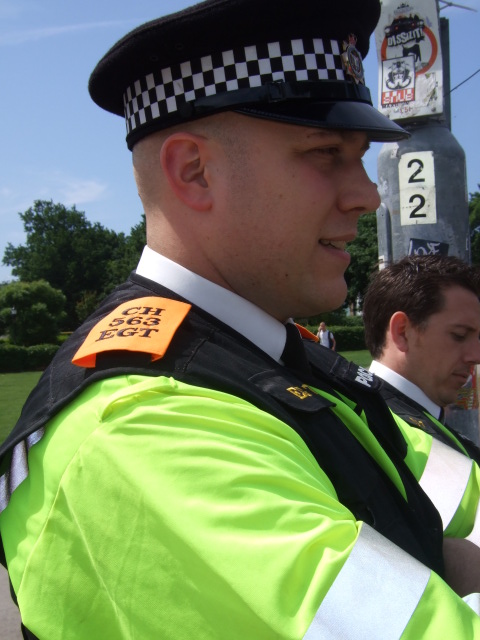 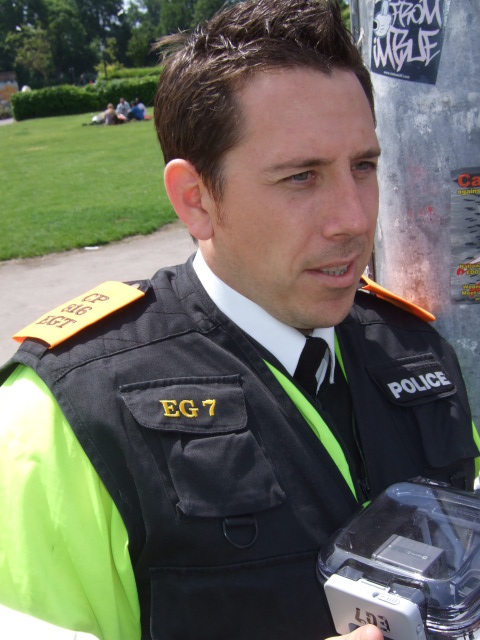 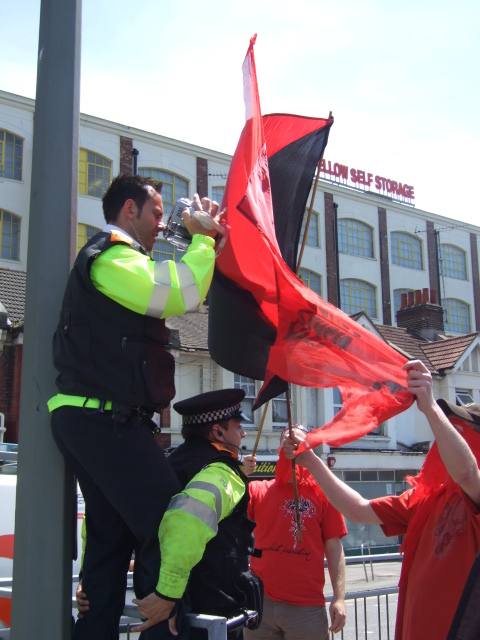 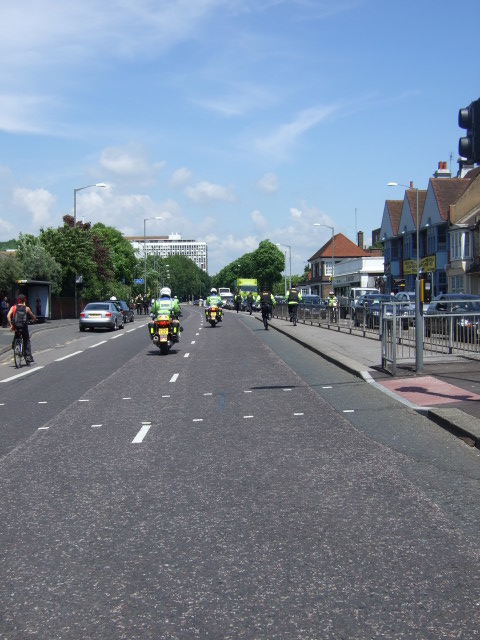 run away! run away! 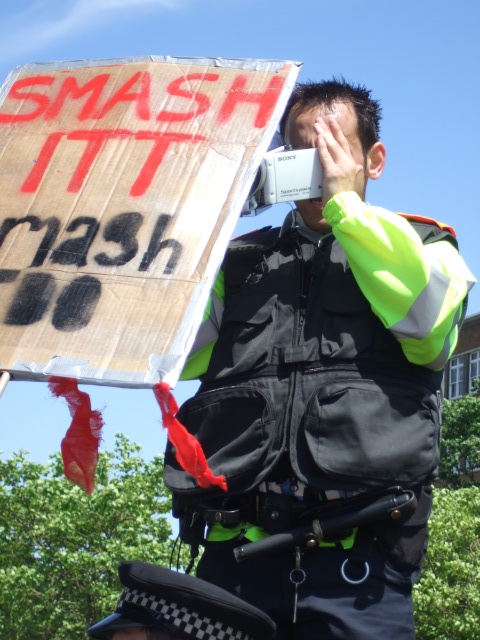 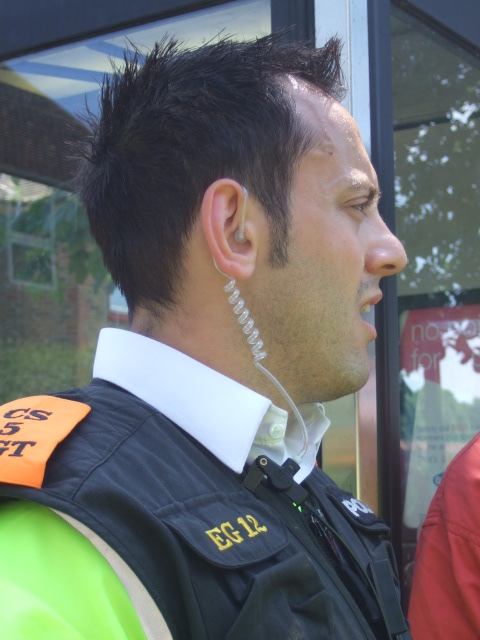 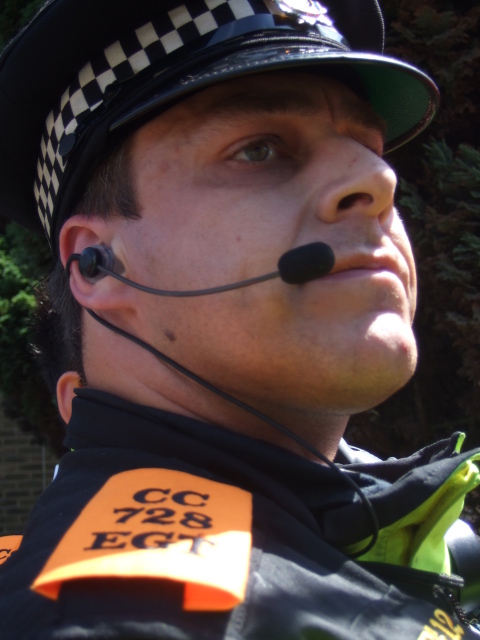 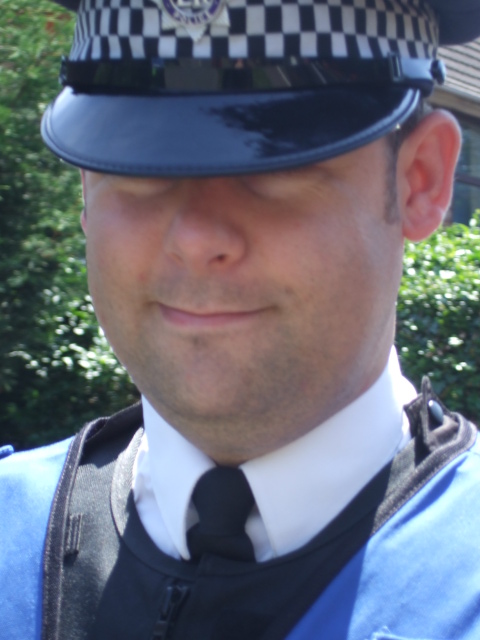 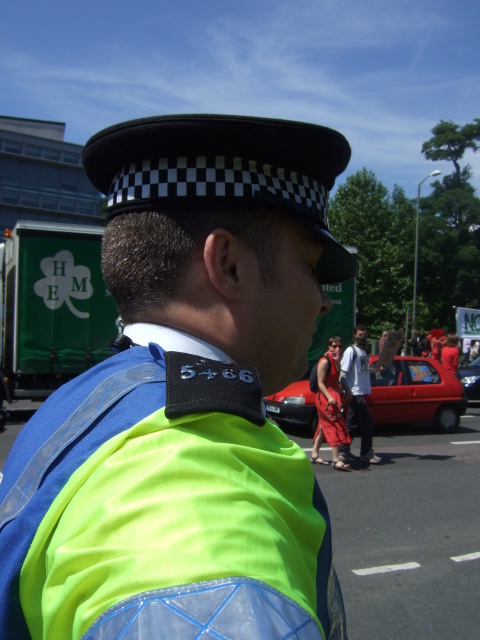 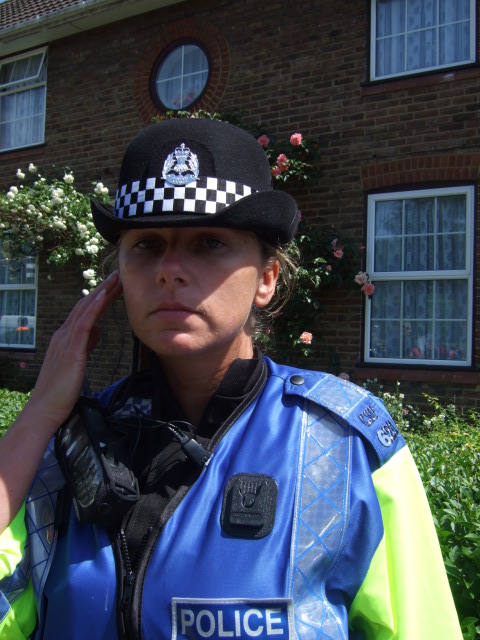 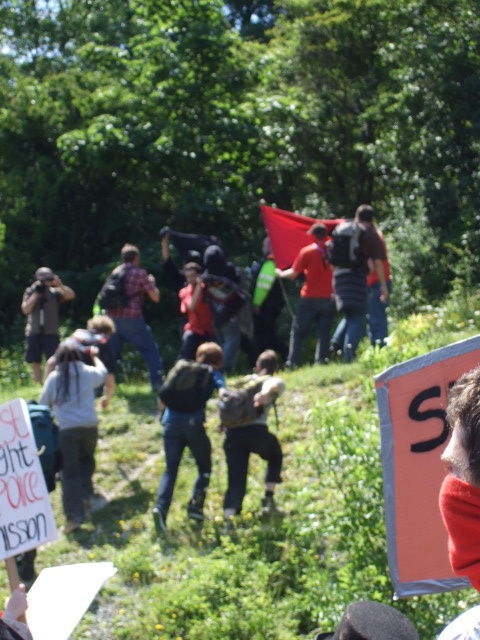 chased by fitwatchers up the hill

People seemed to really have fun FITwatching on Wednesday - indeed, what better sight than cops running away from you? They had to run far away from us to try and film and photograph, but had little success as we consistently followed them and blocked their attempts. There was no where safe for them to intimidate us from on Wednesday - not even up a hill! We showed that we can stop them being so close to us on actions, and that we can be anonymous! 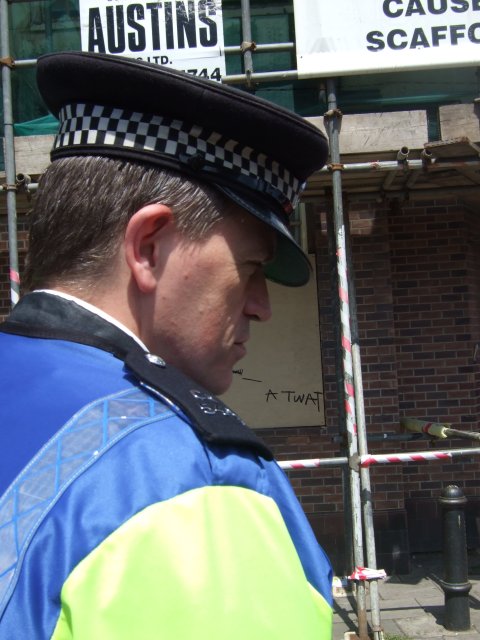 Ian Skivens labelled by the graffiti!

this one didn't appear for some reason...