Update on Riots in Osaka, Japan with Photos

Here is an update on the situation happening in Osaka, Sunday 15th June. 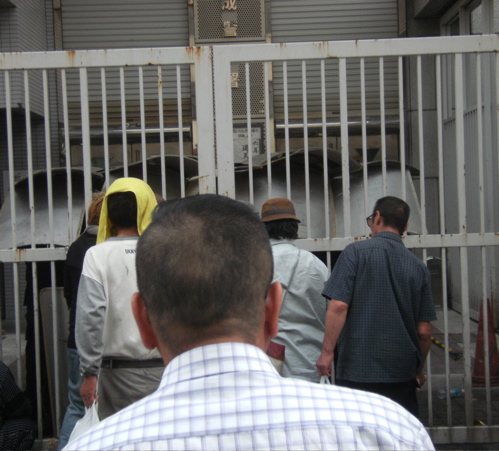 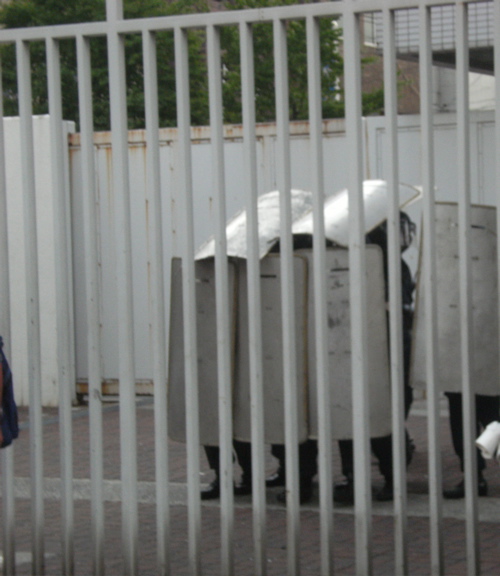 Police move away after barracading 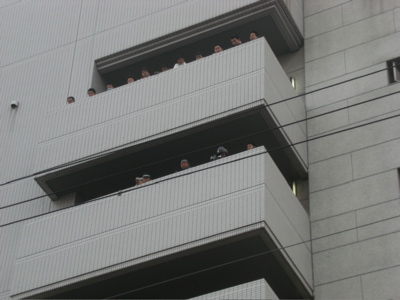 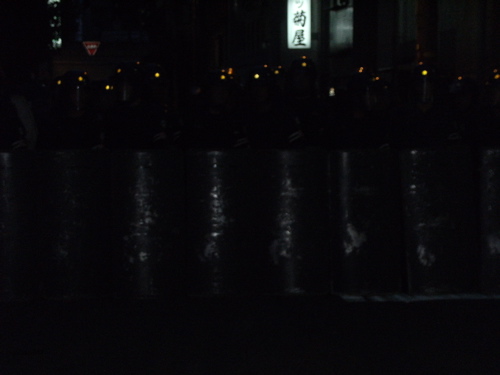 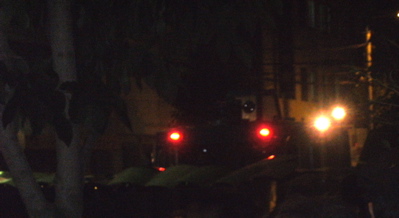 We previously reported riots broken out in Osaka by workers, against police repression and brutality. Despite local news to the contrary the riots have happened for the third night running, still focused around Nishinari police station where a worker was badly abused on Thursday. Early tonight people set up burning barricades and were breaking the pavement to use as ammunition against the riot police. There were still a lot of people out on the streets after a long weekend.

We have reports that over Friday and Saturday night about 20 people were arrested.

Here are some photos from the rioting yesterday.

Some folks far from home