#6 The July Show Now Online ~ Riseup! Radio - check it out

Ahoy! From the heart of our lovely city we bring you another lively show, this time with special guest presenter Hicham Yezza, who was arrested at Nottingham Uni in May on Terrorism Charges but is now free (on bail) to join us, talk about his experiences and play some music. Other than that, lots of news, commentary and local music. Check it out.. 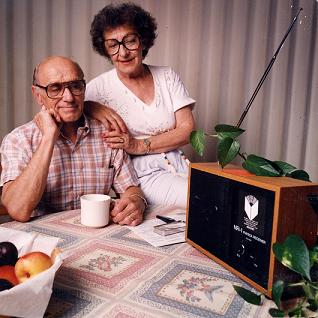 Some of our dedicated listeners..

We talk to people at the new occupied house on the site of a planned open cast coal mine in Derbyshire and talk with Sophie from Rising Tide about resistance against coal around the world. We brief you on recent developments with the planned BNP festival in August and met up with Captain Paul Watson from the Sea Shepherd for an exclusive interview. Music by Moonbuggy, No New Brakes, 20 Year Hurricane, Urban Space Lab, and Model Morning.