On Tuesday 8th July, people had initially met on the corner of Abbey Bridge and the road leading to Lenton Lane. Then, arriving together, people gathered at the UK headquarters of Heckler & Koch, based within the Easter Park Industrial Estate on Lenton Lane, Nottingham. 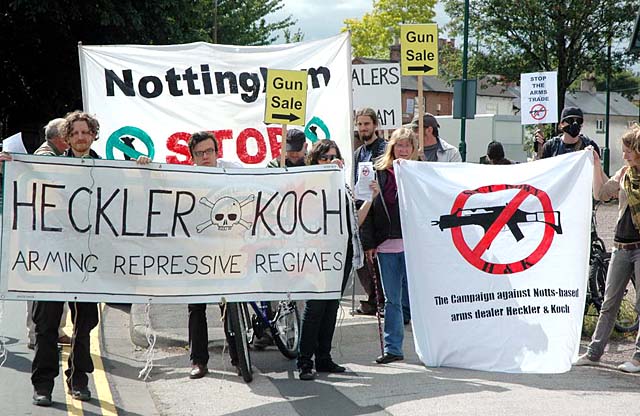 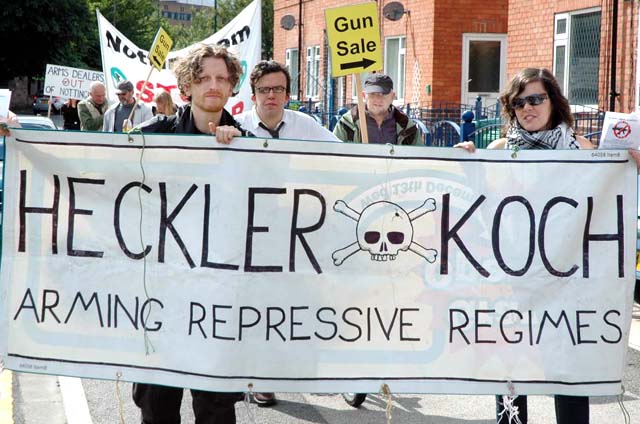 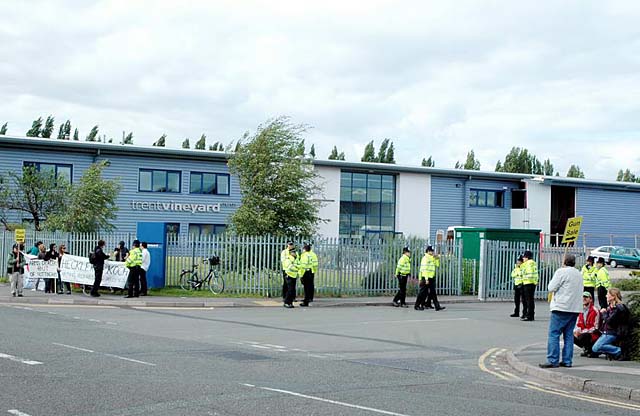 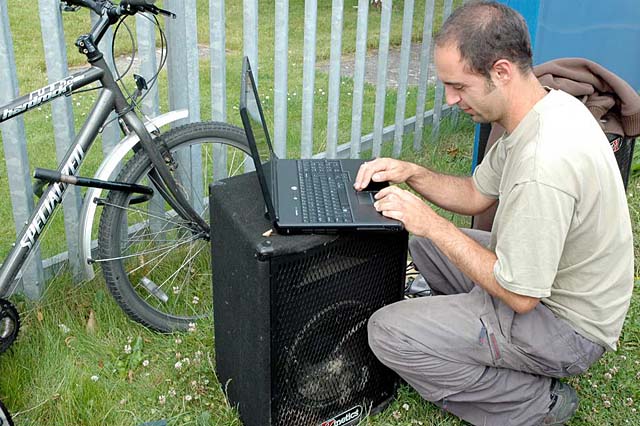 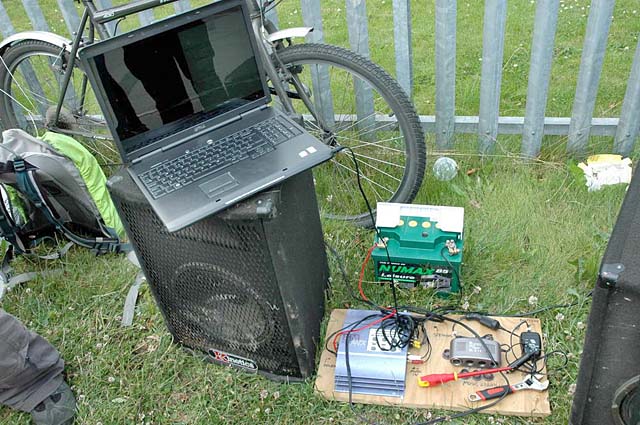 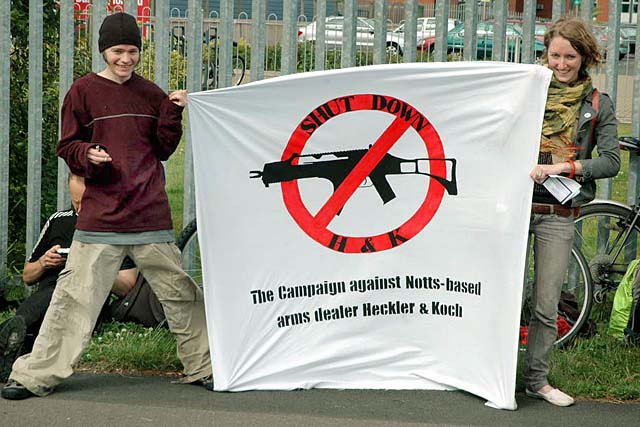 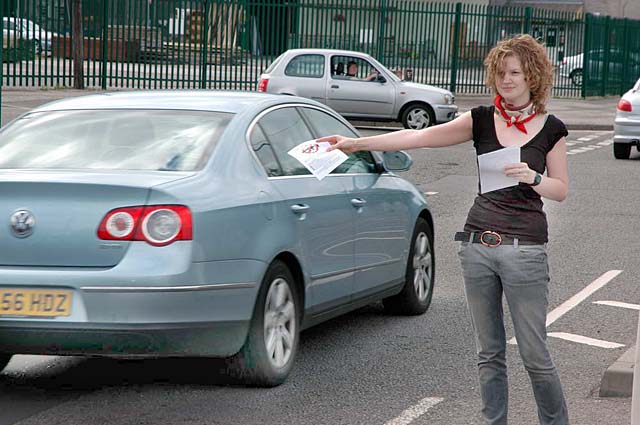 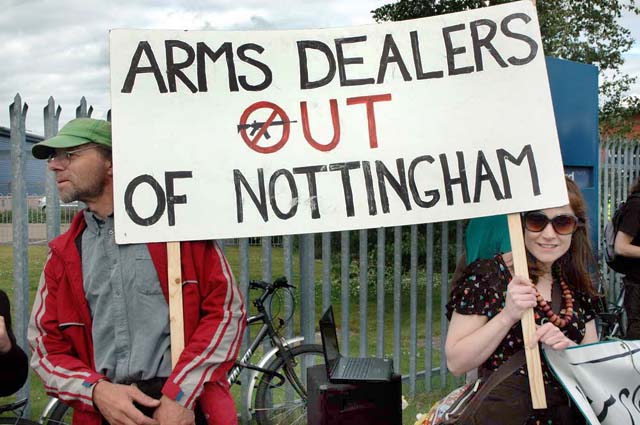 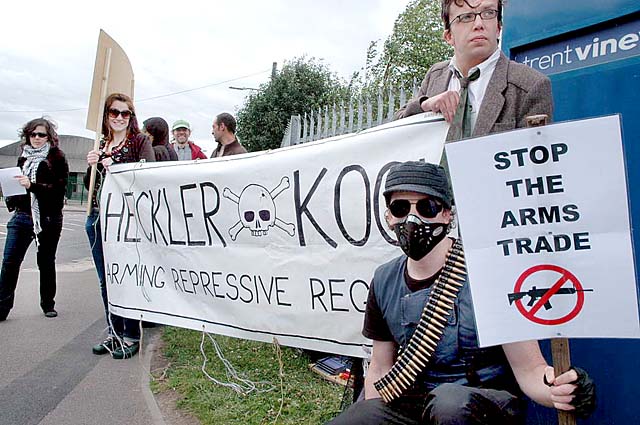 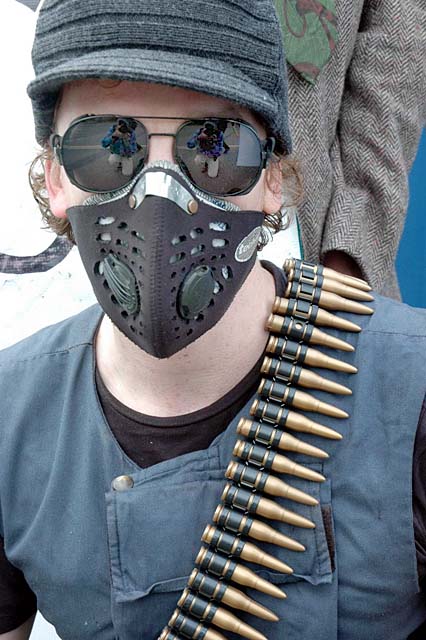 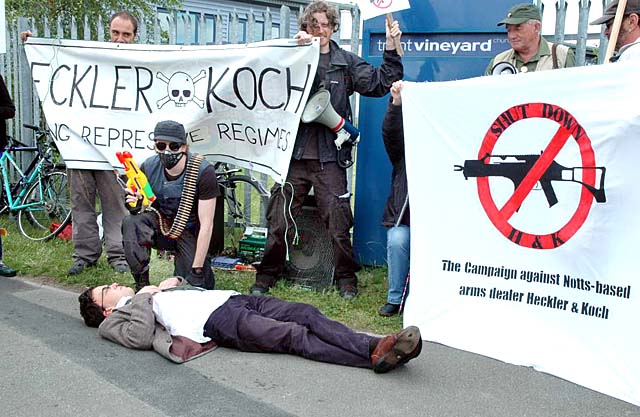 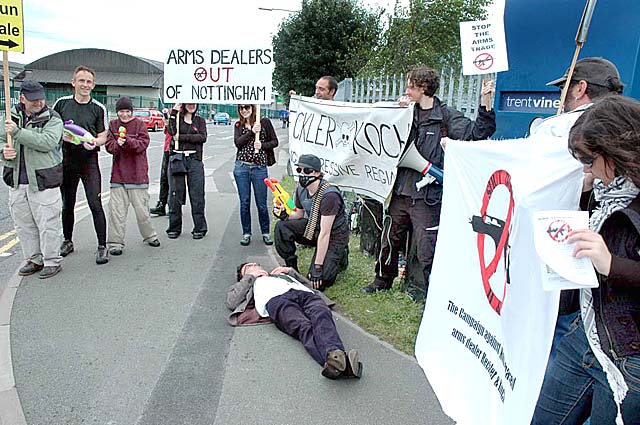 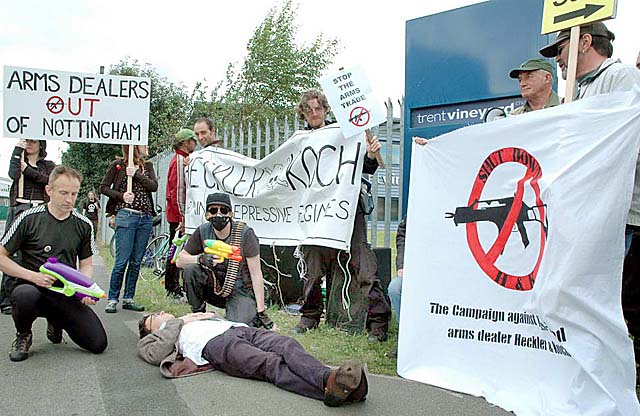 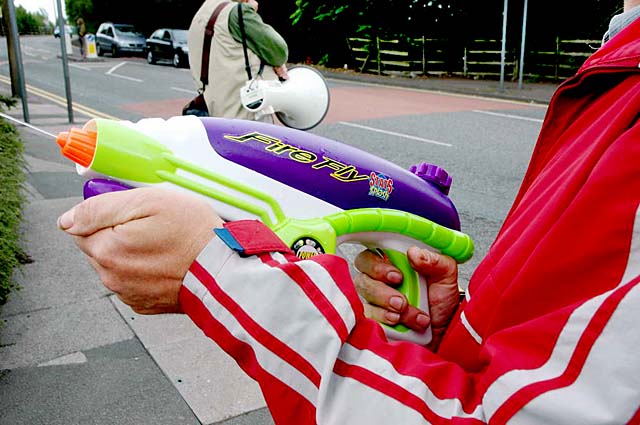 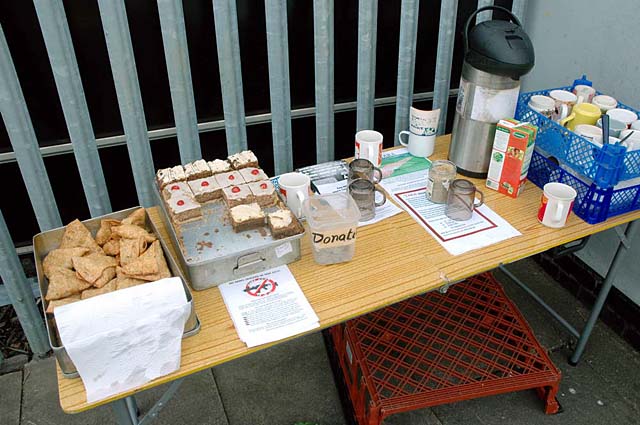 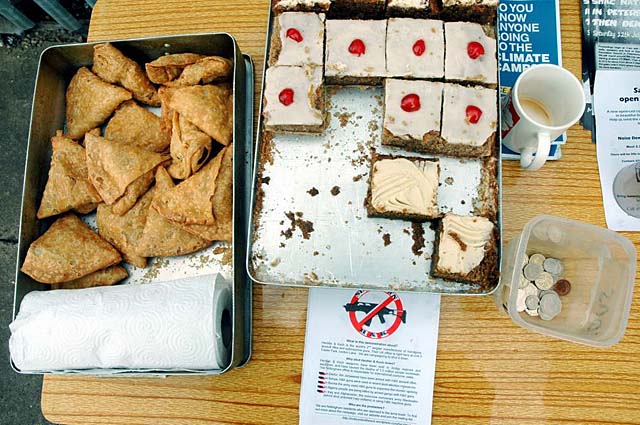 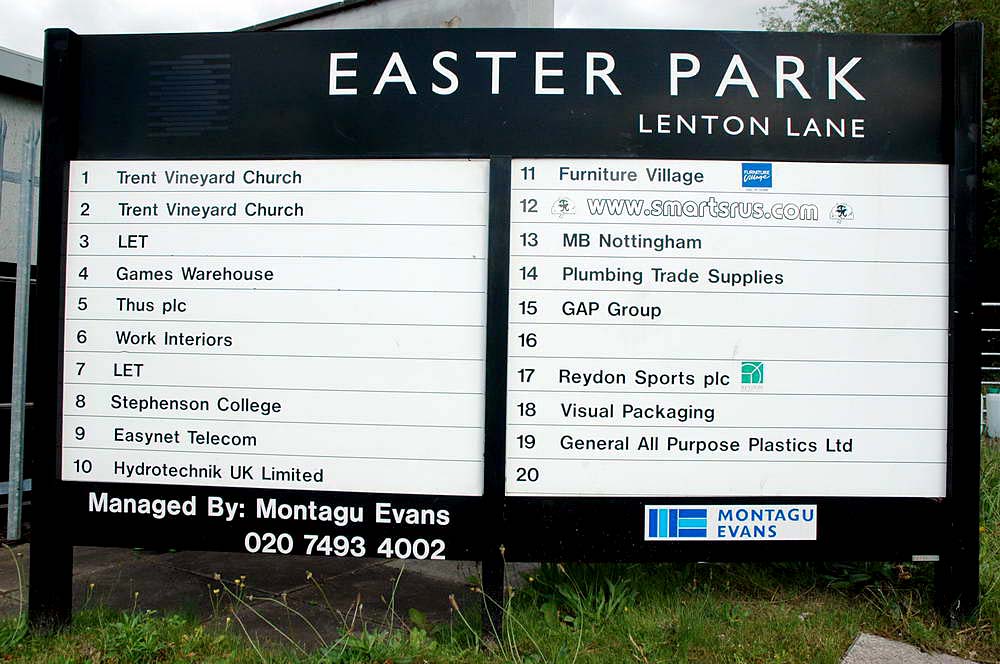 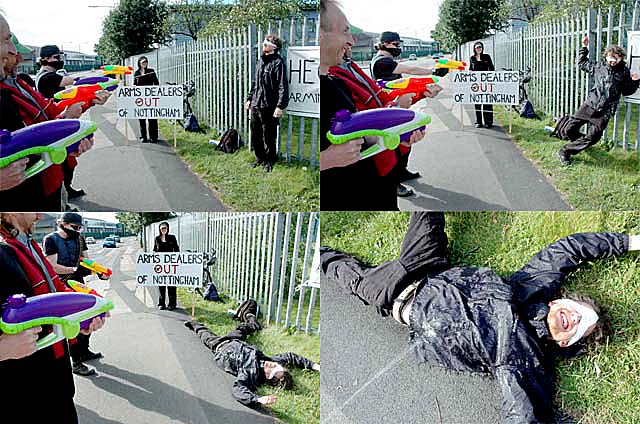 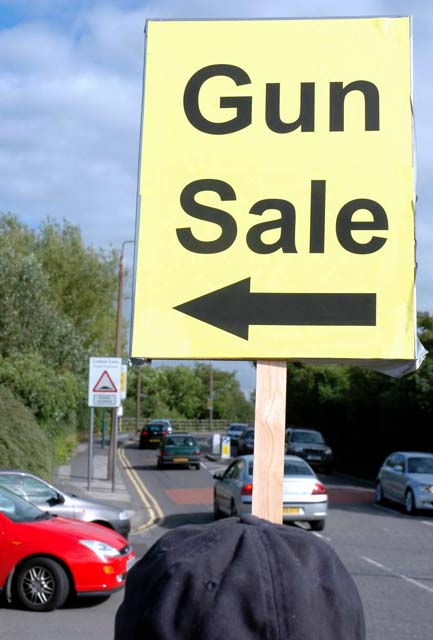 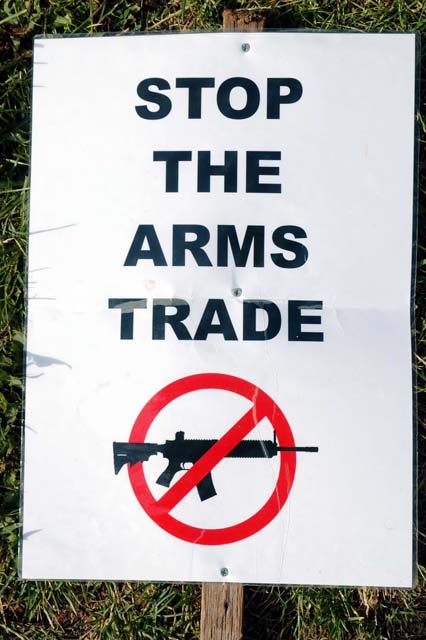 On Tuesday 8th July, people had initially met on the corner of Abbey Bridge and the road leading to Lenton Lane. Then, arriving together, people gathered at the UK headquarters of Heckler & Koch, based within the Easter Park Industrial Estate on Lenton Lane, Nottingham.

As you can see from the front board, Unit 3 is simply 'let'. One feels that they might just be a little embarrassed about their presence on the Easter Park Estate. Previous occupants had been the Royal Small Arms Factory. Even during wartime, they had a sign on the gate, saying who they were! Another example might be British Aerospace Works at Filton, Bristol. Again, they say who they are on the gate. This lot still remain shy of folks knowing of their activities. In my opinion, lights need be shone into dark corners ........