Binyam Mohamed will be 30 years old on 24 July. Unlike most other people aged 30, on that day, Binyam will have spent one out of every five years of his life in illegal American detention. Join us for a week-long vigil outside the US Embassy in Mayfair (18-24 July) and/or at the 24/7 demo opposite Downing Street. 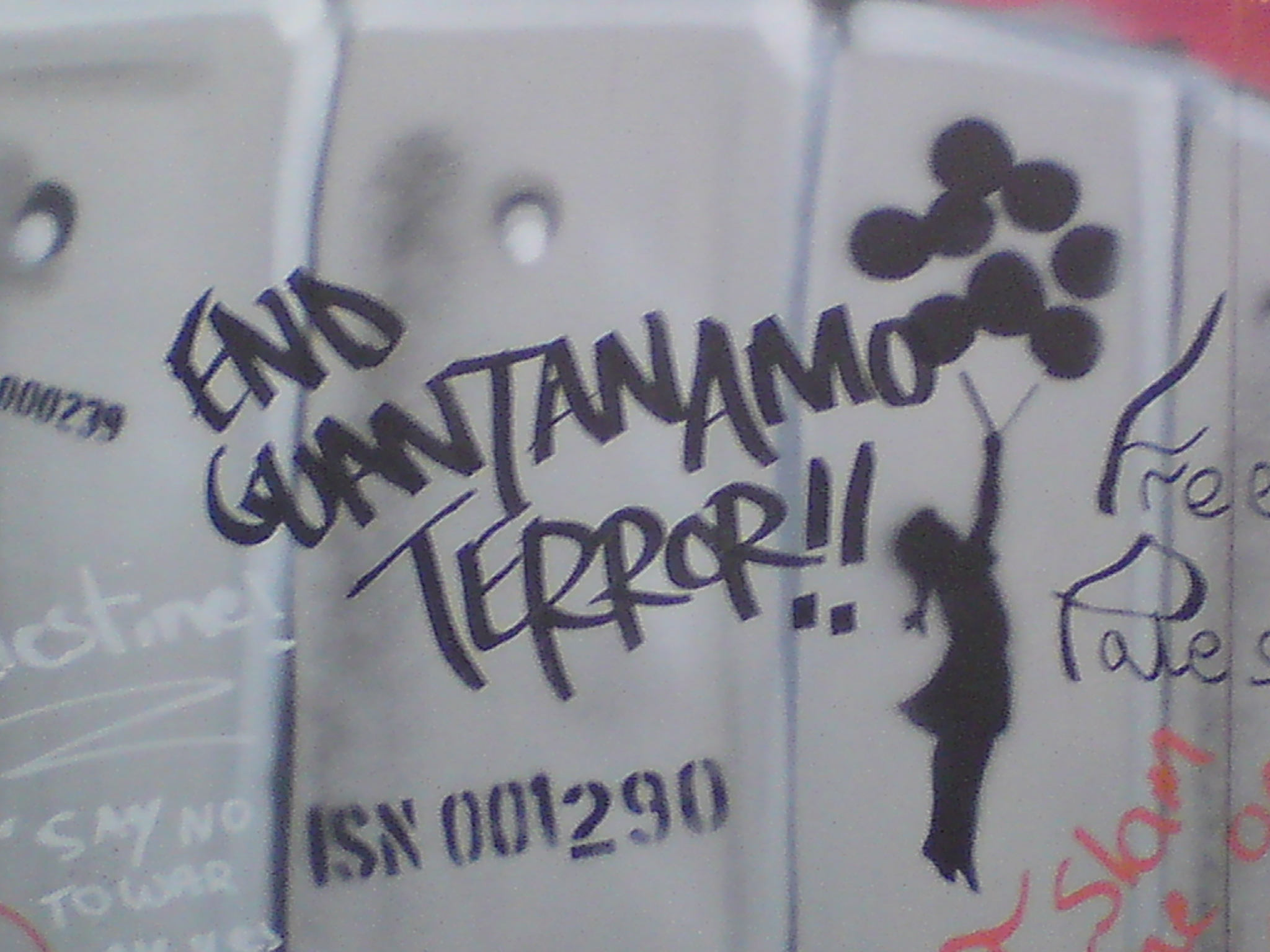 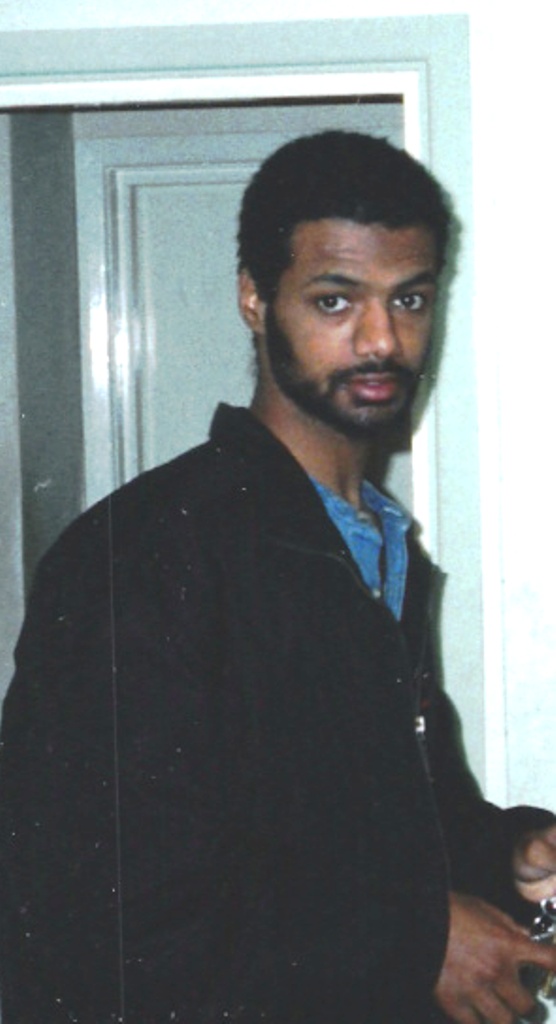 Binyam Mohamed will be 30 years old on 24 July. Unlike most other people aged 30, on that day, Binyam will have spent one out of every five years of his life in illegal American detention. A victim of the “extraordinary rendition” programme, he was tortured in Morocco for 18 months, where a torture technique used involved making multiple incisions all over his body with a scalpel, including his penis. Binyam has been held in Guantánamo Bay since September 2004. The US recently brought terrorism-related charges against him; he could face a military tribunal and the death penalty if convicted. Binyam is currently on hunger strike and is suicidal; he is suffering from extreme depression and has taken to smearing the walls of his cell with his own excrement. Six years without conviction and the only “evidence” obtained is through torture…

Take action to make sure that this is the LAST birthday Binyam spends in illegal detention and that he is released immediately.

To mark Binyam’s birthday, the London Guantánamo Campaign will be holding:
1 - The Six Days for Six Years vigil outside the US Embassy continuously from 6pm on Friday 18 July to 3pm on Thursday 24 July. If Binyam can spend six years in illegal detention, we can spend one week outside the US Embassy asking the Americans to drop the charges and close the kangaroo court.

If you'd be interested in taking part in this action – for a few hours, a night or a whole week, if you're starting your summer holidays or can join us for a few hours after work, please get in touch and let us know when you can join in. It’s an opportunity to spend the night in Mayfair!

At 5pm, we will then have a “chain gang” in orange jumpsuits going on a procession to the main birthday party/demo opposite Downing Street at 6pm on 24 July.

2 - The Happy Birthday Binyam! Demonstration on 24 July at 6-8pm opposite Downing Street:

If you only attend ONE demonstration this year, let this be the one. Bring your pots and pans, whistles, banners, musical instruments and let's make some noise for Binyam! This is an authorised action.

3 – Live outside of London? Can/can’t join these actions?
Then: Send a "birthday card" to Gordon Brown and ask him to:
▪ Take action at the highest level to secure the release of Binyam and his return to this country (which has already been requested)
▪ Release documentary evidence to the American authorities that proves that Binyam was a victim of "extraordinary rendition" – documents that could see him released
▪ Understand that 6 years is more than enough – it's time to honour our moral obligations

Send your birthday card/postcard on or around 24 July 2008 to:
Gordon Brown
10 Downing Street
London, SW1A 2AG
Organised by the London Guantánamo Campaign

Have you sent Binyam a birthday card yet?

Also, for more information on actions/campaigns around the country for Binyam, join:

See you outside the American Embassy on Friday or Downing Street next Thursday!
LGC