Today Teachers and their supporters were celebrating as the deadline to leave their protest camp expired without the threatened eviction. Officers of the council were present but announced that they would only ‘report back’ the situation. Bailiffs were seen casing the area earlier before the deadline. 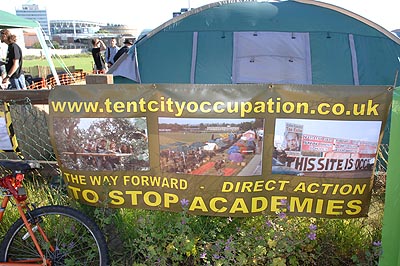 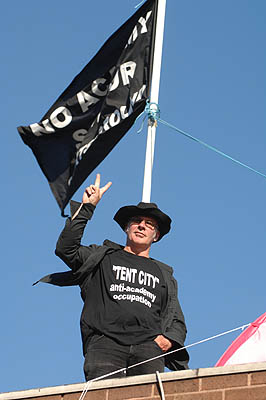 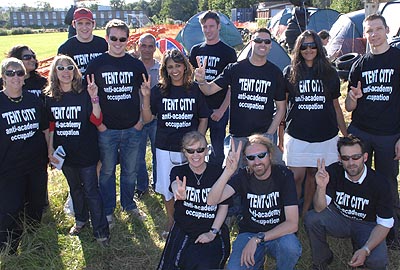 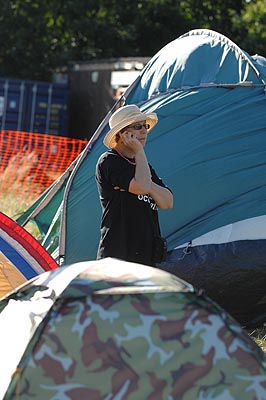 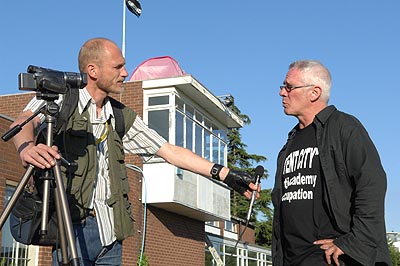 Part of the protest is on the roof so it could well take Brent council a while to organise the eviction. Today a unexpectedly high number of supporters and local residents came out to block the removal of the protest camp. Members of the local RMT and TSSA branches, who were having their monthly meetings nearby, also turned out to register their disgust at government plans to privatise local education.