Please Help Us! The Shalom Family of 7 who, five years ago, were immorally evicted by Crest Nicholson, now in the joint ownerships of Sir Tom Hunter's West Coast Capital and HBOS Plc Bank of Scotland, make fresh joint appeal to Sir Tom Hunter - West Coast director and Mr Hornby CEO HBOS Plc. The letter is reproduced, as also published to the family run website at www.mvpicton.co.uk

The Company You Keep Crest Nicholson is Vile!


It is a matter of private and public record that both of you and your respective business organisations, West Coast Capital and Hbos Plc, have respectfully been asked to consider, that the company you keep, namely, the Crest Nicholson Group has in deed acted most vile. We do not say this lightly. It is vile in the way in which that company willfully set about, and secured, the immoral eviction and total destruction of our perfectly decent, safe and satisfactory family houseboat home of 14 years.


You have also been respectfully advised that due to this action, we say again, which undoubtedly is vile at heart, our family's entire personal private possessions were seized, and remain missing. To the best of our knowledge, (our respectful enquiries remain unanswered) some of our personal belongings still remain seized, whilst some of our possessions still have not been accounted for.

It would appear that a deafening silence meets our legitimate and fair enquiries in this Cardiff ‘Bay of Pigs’ eviction. Not too surprisingly, it seems to be being regarded as everybody else's problem. We suspect this, not least of all, because it was solely created by, and uniquely handled - in a particular way, by Crest Nicholson. Perhaps our family, home and circumstances were, or have become, victims of "groupthink"? We believe so.

It is eight years since the night time grounding 'accident' to our home, M V Picton, which was undisputedly caused by Crest Nicholson negligence. It is almost five years since Crest Nicholson were apparently 'successful', in their following an immoral cause of action, specifically and directly following that accident, which resulted in our awful, heavy-handed, totally unnecessary eviction, and the loss of our decent home and beautiful way of life aboard and at Penarth Marina in Cardiff Bay, Wales.

You have been politely directed to consider that there were always better options and fair -practical ways in which all parties' original concerns, about insurance and the like, could have been totally satisfied. You now know that, following the night time grounding accident, Crest Nicholson were instrumental in making sure that it was impossible for us to comply, with marina 'terms and conditions', regarding the requirements to secure minimum insurance. Everything else that was ‘wrong’, or ‘illegal’, or in ‘breach of terms’, followed Crest Nicholson’s approach with dealing with that accident.

With valid insurance on our home, Crest Nicholson would have been totally satisfied, and unable to claim (either legally or morally) any ‘breach of contract', or appear to be, 'woefully forced', to seek legal remedy through the Court. It was, to all intents and purposes, a 'catch 22' situation, totally orchestrated by the former senior management of Crest Nicholson. It was and is immoral, wrong, wicked and depraved behaviour.


Our seized possessions still seem to be (we just cannot find out!) at the mercy of Her Majesty's High Court Sheriff and the management of Quay Marinas Ltd, who you should be aware, is the new trading name of the management-buy-out of Crest Nicholson Marinas Ltd. Every opportunity has been extended to you and your joint, or collective, business enterprises, to investigate the documented record of events.

It is definitely not funny when people say ‘things’ about you, or your family, and/or, how you live….especially when such ‘things’ can be proved, as not true. It hurts. Actually, it hurts very much. It also causes a lot of stress and anxiety to your family and extended family too. In this matter, our Shalom family has had plenty.
With respect to our houseboat and our family home eviction, the previous Chief Executive Officer of Crest Nicholson may well have been very ‘clever’ in his timing of public statements.

School summer holidays are due and undoubtedly, we will once again spend much time together as a family.
As much as we may try not to, we will inevitably discuss, over and over again, what ever happened to our home, what has happened to all of our personal private possessions, (still believed to be seized), why it all happened, the injustice of it all and what we can do about it. It gets very depressing.

October 28th 2008 will mark the fifth anniversary of our immoral houseboat eviction by Crest Nicholson. In retrospect, and with a better understanding of business affairs, our family better appreciates, that it may not, (strictly speaking) be the ‘fault’ of, HBOS Plc/ West Coast Capital, or their individual, and/or, presently cooperative, and/or, historical investments in Crest Nicholson Plc, in what the company of Crest Nicholson did to our Family, Home and way of Life. However, just like the ‘profit’ and ‘loss’ accounts of that company, you have inherited the company’s wrong doing and our problem.

We believe that everybody accepts that it was Crest Nicholson’s behaviour, and the behaviour of the staff at that organisation at the time. Under the much publicly declared and relatively new and joint ownerships and associations of your organisation(s) with Crest Nicholson, (especially that of ‘global philanthropist and billionaire’, Sir Tom Hunter, of the Hunter Foundation) we respectfully would like to see and would appreciate, an applaudable change of heart and matched action. We say again, our only aim is social justice.

We know that HBOS plc and its subsidiary companies, including Bank of Scotland, is a very successful business. We know that West Coast Capital is likewise similarly endowed with a monstrously successful portfolio. We know that between them both, there is held vast reserves, but please be sure to understand and accept that our family is not interested in ‘charity’ or ‘hand-outs’. Our cause is a legitimate appeal for social justice.

Our family is only interested in you and your respective organisations’ collective conscientious approach to our Family Campaign for Social Justice and our legitimate, morally-just appeals, for recompense. We believe that our family deserves ‘just’ recompense. We would like to receive ‘just’ recompense. We seek absolute closure on this matter, so that our lives may move on. It’s been over eight years, since that awful night time grounding accident and almost five since the immoral eviction, which came directly from it.

Once again we respectfully make request of HBOS plc and West Coast Capital. Please help us.

Gentlemen, violence is violence. The company you keep, Crest Nicholson, has done its fair share towards our Family, Home and way of life. The documented records, of all parties, do not bear false witness. Please see them, investigate them. Were we so wrong to trust Crest Nicholson? Can we trust you and your organisations’ various claims, to be working for ‘corporate social responsibility’? We did everything we could have done and nothing – absolutely nothing wrong. Our young family, (especially our five daughters) have had to grow up fast to the realities of an uncaring corporate world and we have all changed in these past five years but the injustice committed against our family remains unchanged.

With respect, we kindly invite you and your respective business enterprises to do something ‘right’ and good about it!


Should you have any questions whatsoever, you know where to find us, please contact us at your convenience. 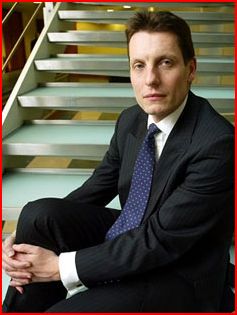 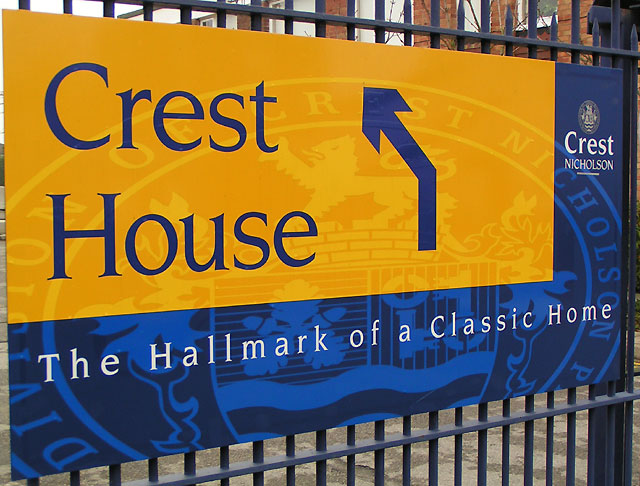 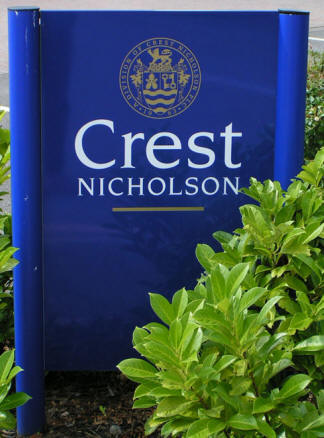 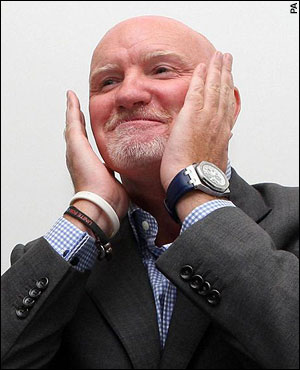 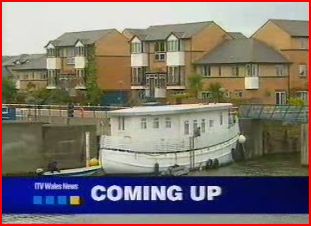 Ftp failed sorry for the inconvenience!