A very special show for a very special month! Almost entirely recorded at the Sumac Garden Party, on 20th July, it features live recordings from bands such as Kembasemba, Wholesome Fish and the Bonsai Project. The Garden Party took place to raise funds and awareness for the Climate Camp and there was plenty of it.. There is also a report from the strawbale building going on at the Ecoworks allotment, there is talk of the upcoming mobilisation against the BNP festival and a wicked report by Louisa from the Forest Fields Community Centre Open Day. Also poetry by Howard and Ceinie reports from Scrufts, the first Forest Fields dog show. And there’s some more stuff but you’ll have to tune in to find out more.. We’ll be off to the Climate Camp this coming week. You can follow live radio coverage from UK Indymedia. 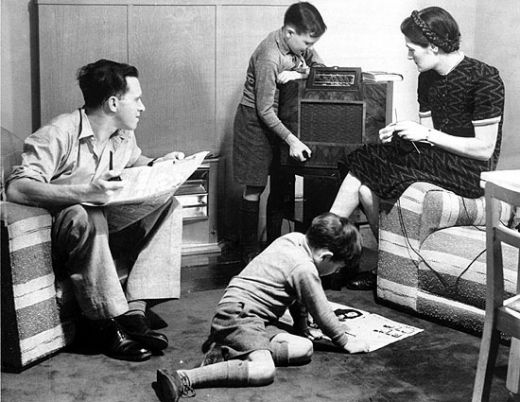 Some of our listeners, always looking forward to a new show