Members of the DPM crew were jailed for up to 2 years for making dull shitty city scapes brighter and more colourful spaces.
As they start a prison sentence, pictures of their work are to be exhibited in a New York art gallery. So are they vandals or frustrated artists? 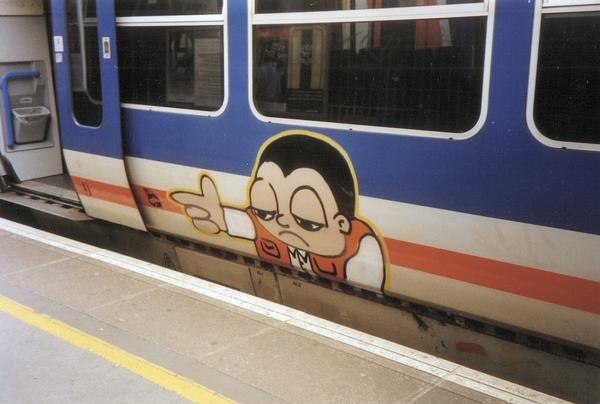 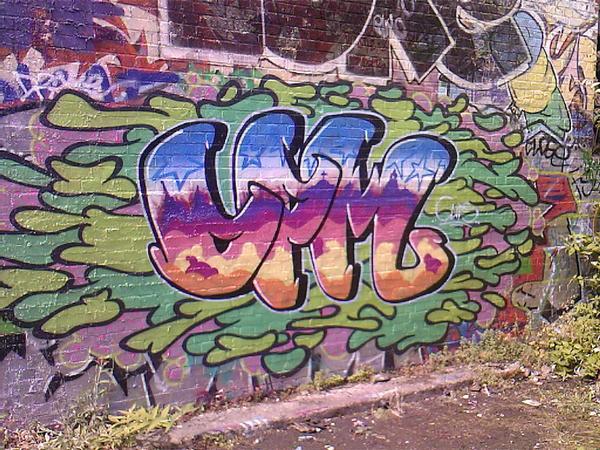