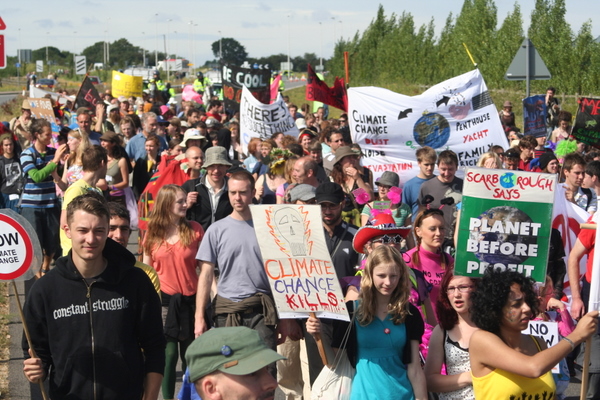 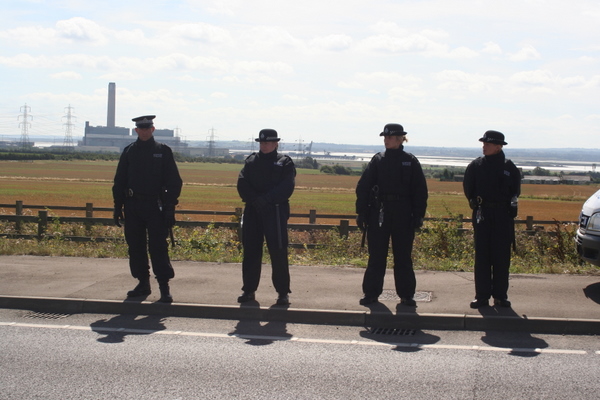 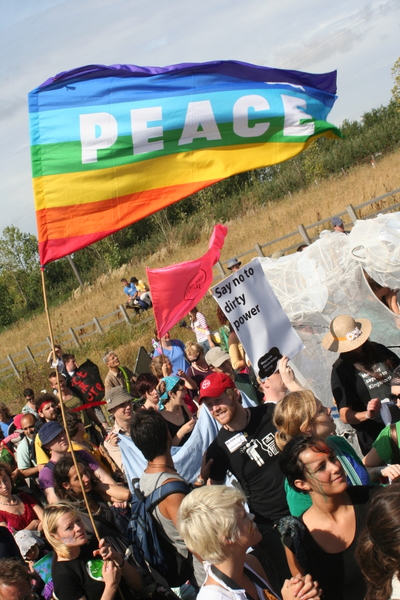 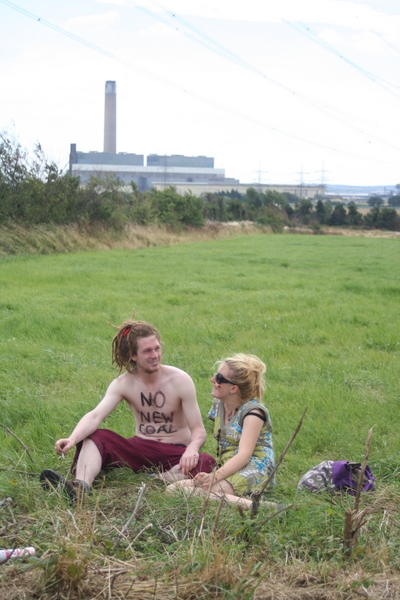 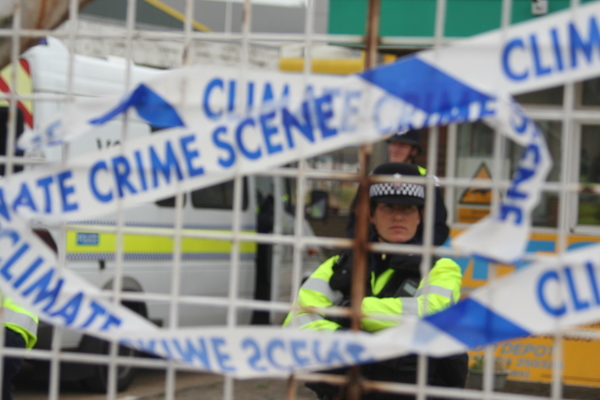 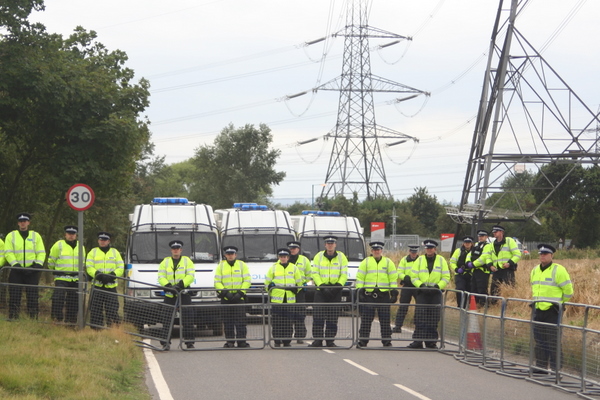 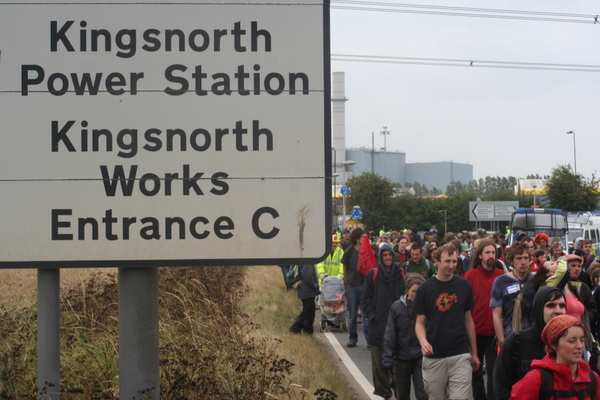 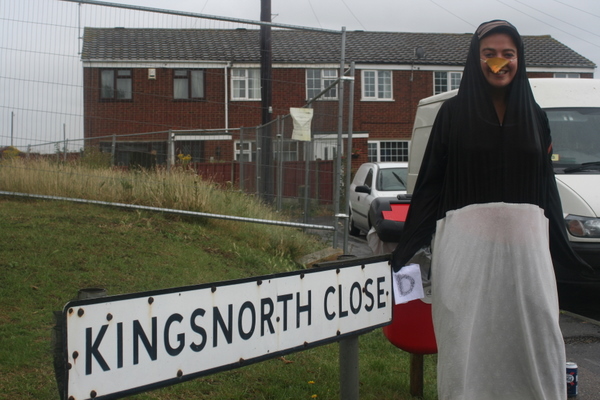 So what are all the people who work in the coal and power industry supposed to do if we stop burning coal? The environment should not come before peoples jobs and livelihoods. Working class communities need jobs not idealist environmentalism.

Don't be such an idiot.
Scrapping coal would inevitably give rise to a transition towards renewables and sustainability (especially if promoted by government). As such, it would create jobs in these new sectors, unless of course we get rid of power completely, which very few are arguing for.
Of course this transition must be a JUST one, but again, the most work and research done on not just preserving but actually materialising these rights of self-determination, dignity as well as economic rights has been done by the very same 'idealistic, tree-huggers' that you rip in to.

Oh, and one more thing. All that aside, the world is much bigger than your precious little job. The first premise of all new social movements, and that which unifies them, is their global perspective. Try going to Bangladesh and see how much they moan for their lack of Sky TV.

Either put down your Daily Mail or get out. No room for ignorance here.

What are the Kingsnorth workers going to do while the plant they work in is demolished to build a new one? I doubt very much that E-On are going to keep them all on while that happens.

Coal and power workers are smart people. They have the know-how to turn the Kingsnorth site into a hub for wind and tidal power. E-On aren't interested because their only concern is profit. They won't even build the CCS test facility they keep bleating on about if it they aren't getting public funds for it.

The environment isn't some fancy add-on to life, which the rich enjoy. It is the air we all breathe and the other support systems which mean we can live. There will be no jobs and livelihoods if all humans are dead. That is the stark reality that the campers are fighting against. Runaway climate change will not mean humans are finished off overnight one day soon, but that is the long term prognosis if we don't stop climate change now. If we leave it for ten years it will be too late to stop it.

That is not idealistic, that is hard-nosed realism. Rather more hard nosed than your posting.

Don't take my word for it, check out what the Met Office say

Do you think you know more about the climate then they do? If you do think that, why do you think it?

Someone said "Coal and power workers are smart people. They have the know-how to turn the Kingsnorth site into a hub for wind and tidal power. E-On aren't interested because their only concern is profit. They won't even build the CCS test facility they keep bleating on about if it they aren't getting public funds for it."

http://www.bwea.com/ukwed/index.asp) So it's not just a case of knocking down Kingsnorth and putting up windfarms.

Secondly, 20 of those wind farms are owned and operated by E.On, who are also investing in the London Array windfarm, so to say they aren't interested in renewables is at best misleading. It can take up to six years for a wind farm project to become operational, so that's six years before any electricity can be sold from the project, and then longer than that for a profit to be realised on the investment. Yes, E.On are interested in profit, but without wealthy financial backers or large companies who can afford this time lag between investment and profit, then windfarms just aren't going to be built.

D'oh, of course it's not just about knocking K down/closing it tomorrow/etc and putting up windfarms, or that supporting workers is easy, or that there are timelags for any big energy project, but then we didn't say that, so quit your simplistic sniping.

Just because EOn own a couple of wind farms doesn't mean they're interested in renewables, and even if they are, compare that with the destruction they are responsible for from their global fossil fuel operations, and you'll think there's no future for our children.