We'd also like to remind everyone that the Carnival Against Vivisection is next month in solidarity with Sean Kirtley. Don't forget to make flags and banners etc, or see the link below to buy flags from RoC.

Check out our press release: 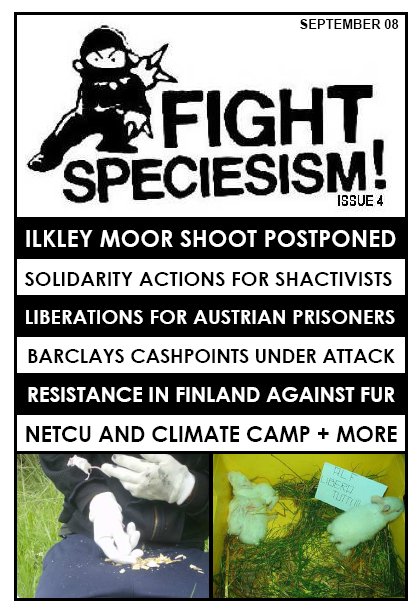