Forget Guy Fawkes, on this day in 1881 Maori dissidents were attacked by British led troops at the culmination of possibly the first campaign of non-violent resistance. 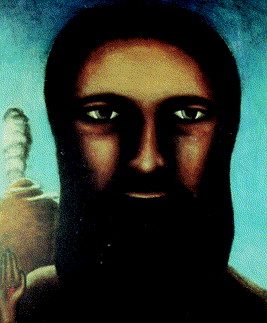 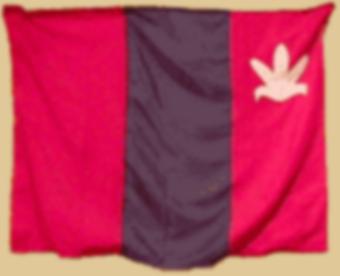 On the morning of Nov 5, 1881, 644 armed constabulary and 945 volunteers attacked Parihaka in Aotearoa New Zealand.

Te Whiti o Rongomai and Tohu Kakahi, two highly regarded chiefs, had been among those to have had their people's land confiscated by the British. Neither raised arms against the government; their strategy was one of peaceful negotiation. As unrest closed in around them they had withdrawn to Parihaka, a remote, bush-surrounded site on the western side of the mountain. They banned weapons from being carried in public, distanced themselves from the war-like Kingitanga (King Movement), and established a farming community interested only in living freely and peacefully. Parihaka soon grew and prospered, attracting like-minded Maori from far and wide to settle there.

By 1878, financial pressure on the government saw it look again at the opportunities the land provided, and surveyors were sent in. Te Whiti had countered this action with a programme of passive resistance: the survey parties were escorted from the area, survey pegs were trampled into the ground, and the Maori customary owners began symbolically to plough the contested land. Many of these ploughmen were arrested and sent to gaols in the South Island.

When the troops who had been gathering around this peaceful village for months attacked they were greeted by children singing. 500 loaves of bread had been baked to share. The leaders were arrested, their people offering no resistance. Over the following weeks, the 1500 people who had been drawn to the unfortified village were dispersed and the buildings and farmland largely destroyed.

5th November is remembered as a day of great sadness, but also a day of Maori survival.

Thanks to PlainsFM mms://ac1.streaming.net.nz/aim-plainsfm for drawing this to my attention this morning.