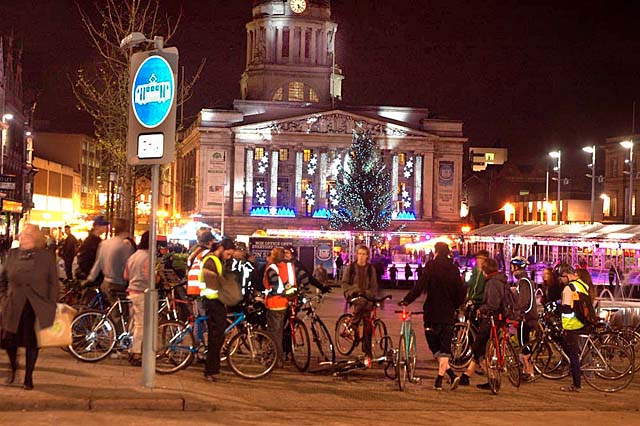 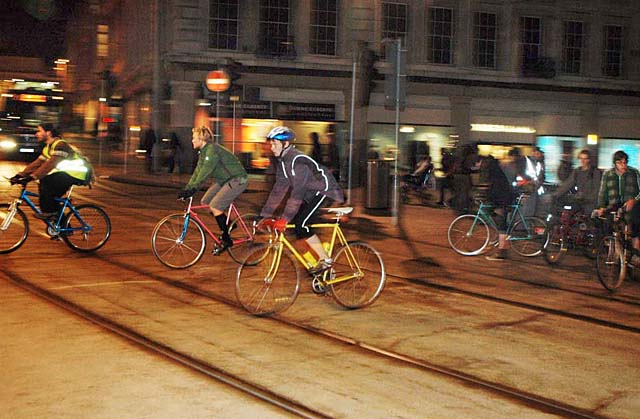 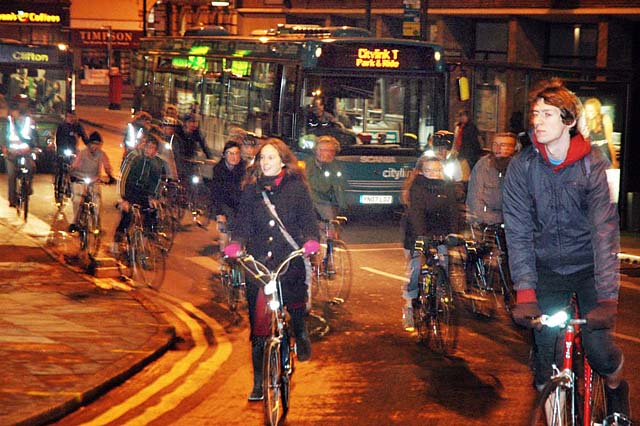 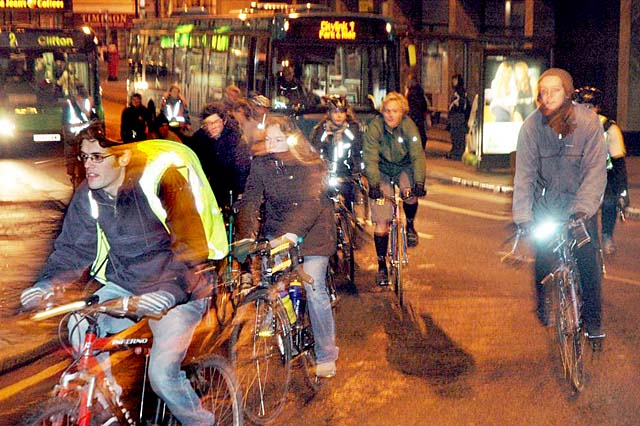 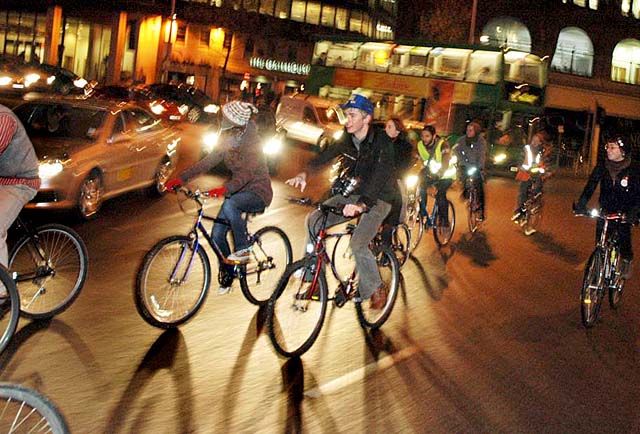 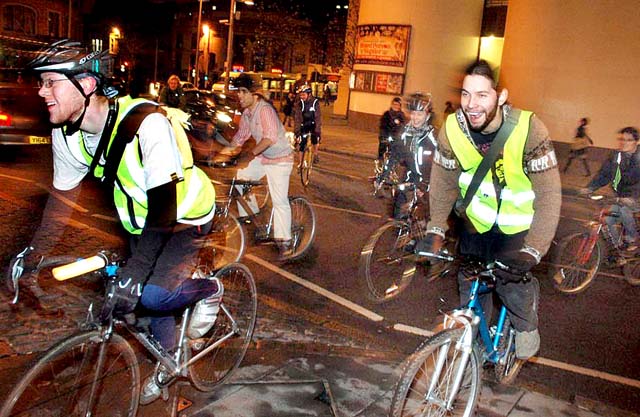 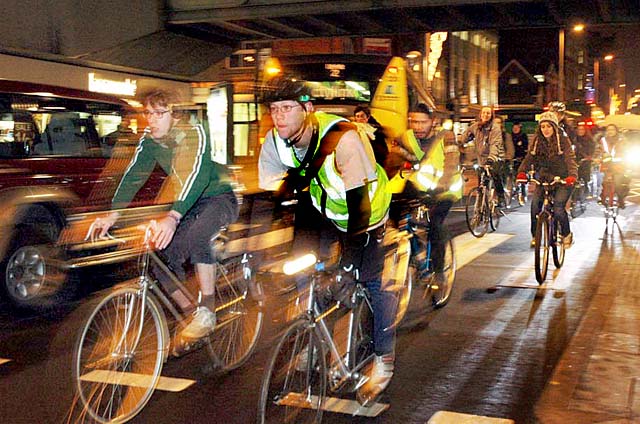 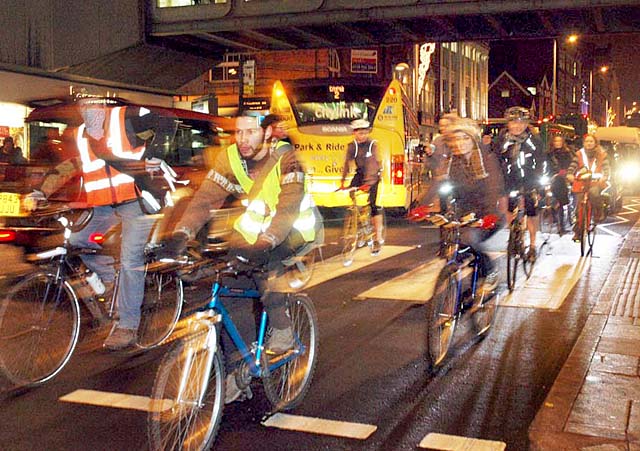 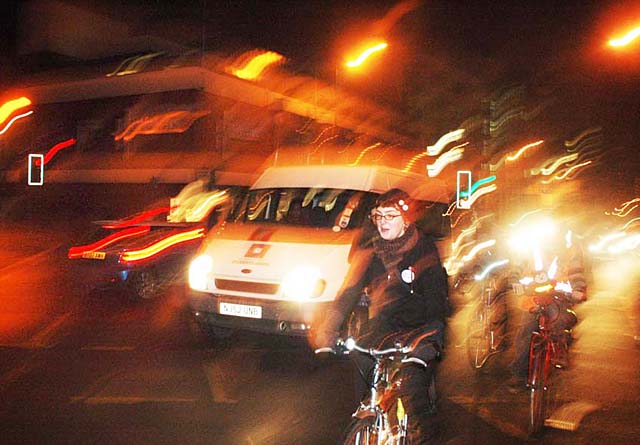 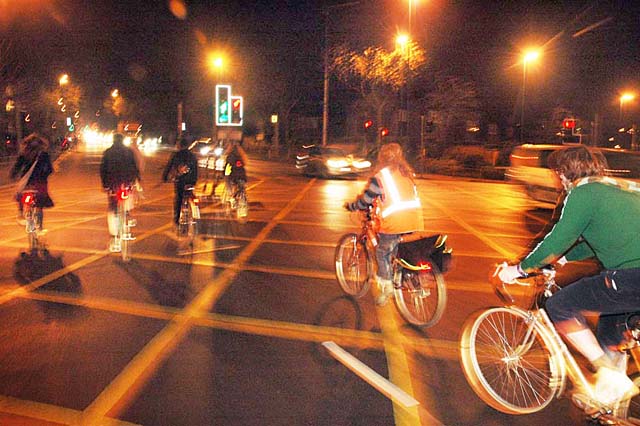 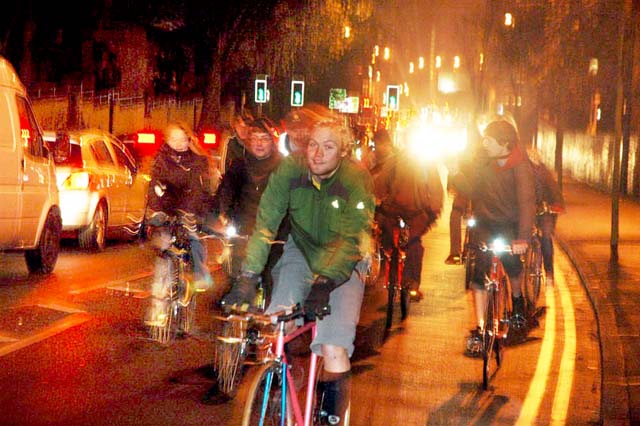 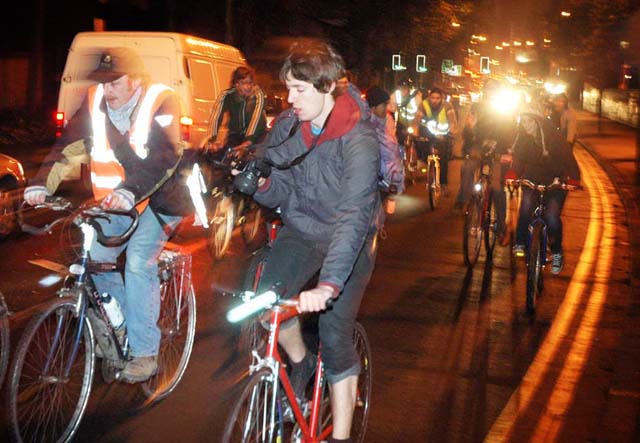 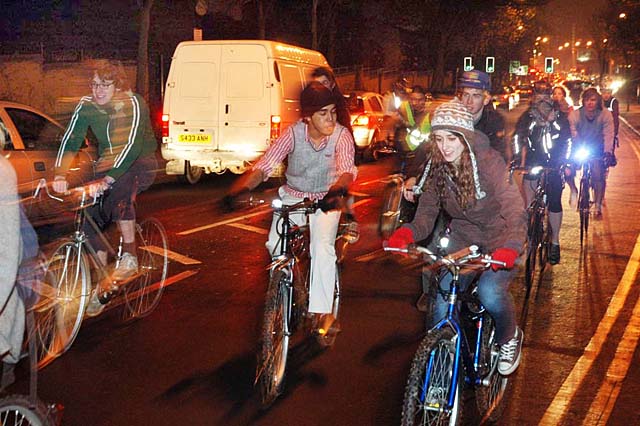 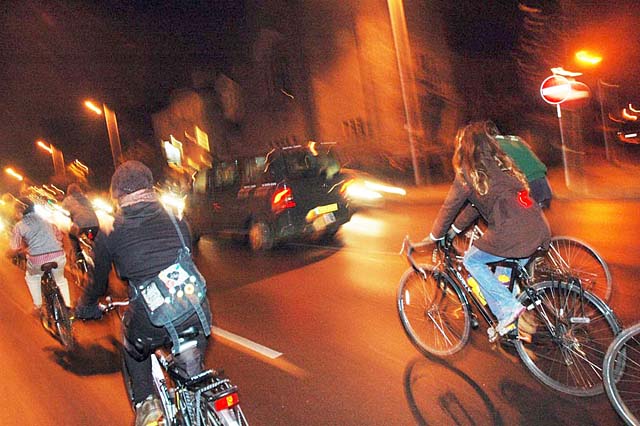 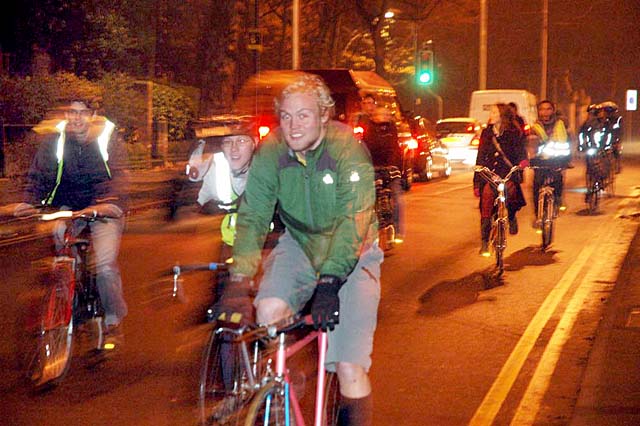 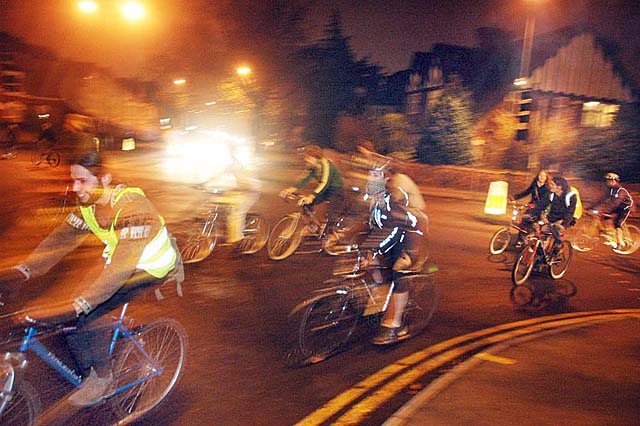 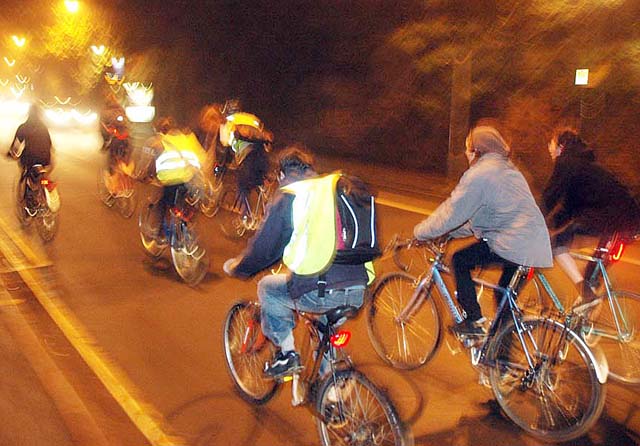 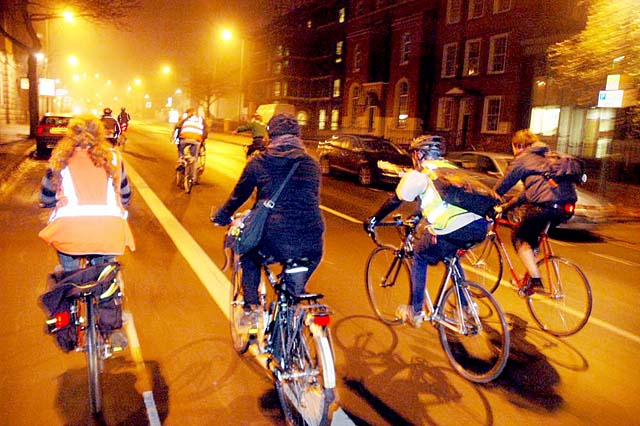 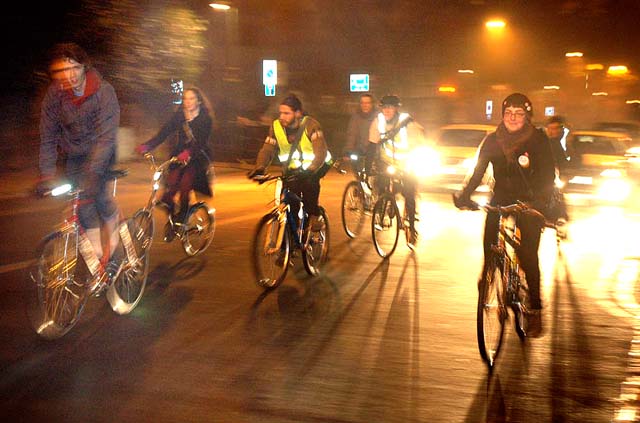 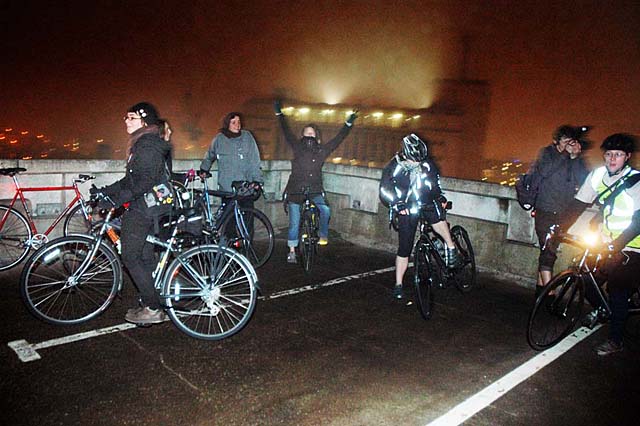 Please note: The next one would be on Friday 26th December. Being Boxing Day, it might be that this doesn't happen, but who knows. Otherwise, you might expect Friday 30th January 2009. from Market Square, Nottingham (Last Friday of every month). Gather at 5.00pm to depart at 5.30pm. Let's get on our bikes and make this, the simplest of actions, happen. 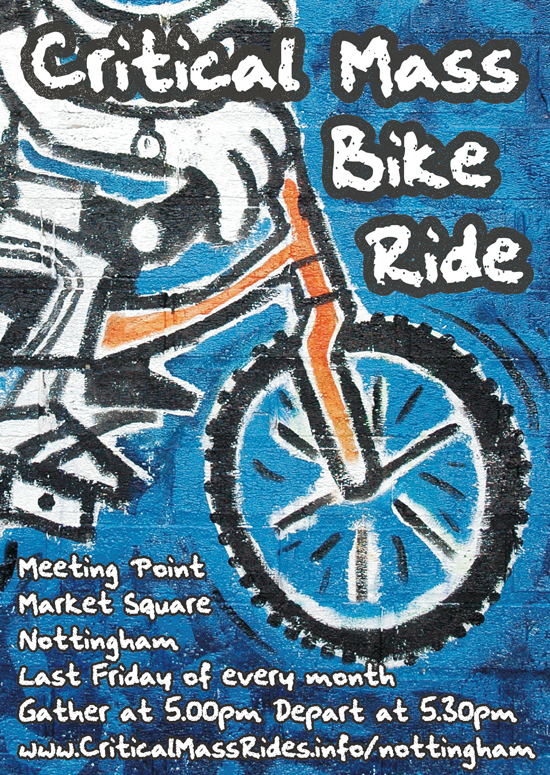 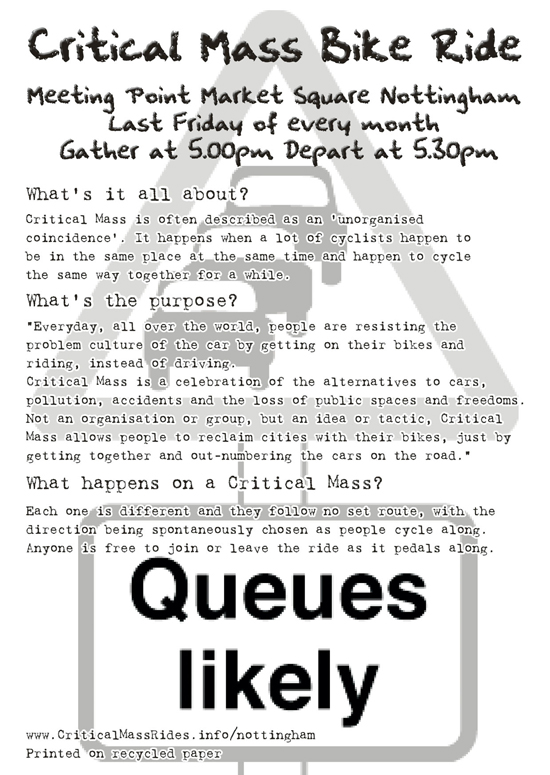