The BBC Radio 4 Food and Farming Awards are to celebrate the best in food and farming. We are what we eat! 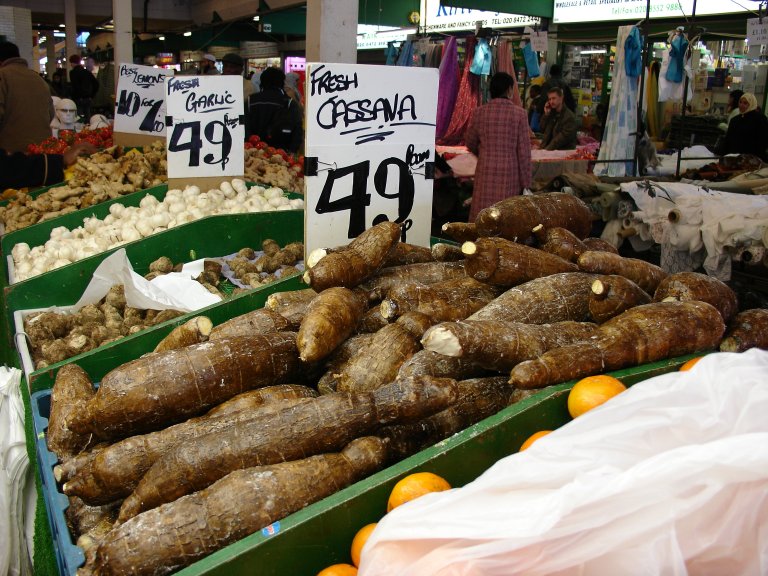 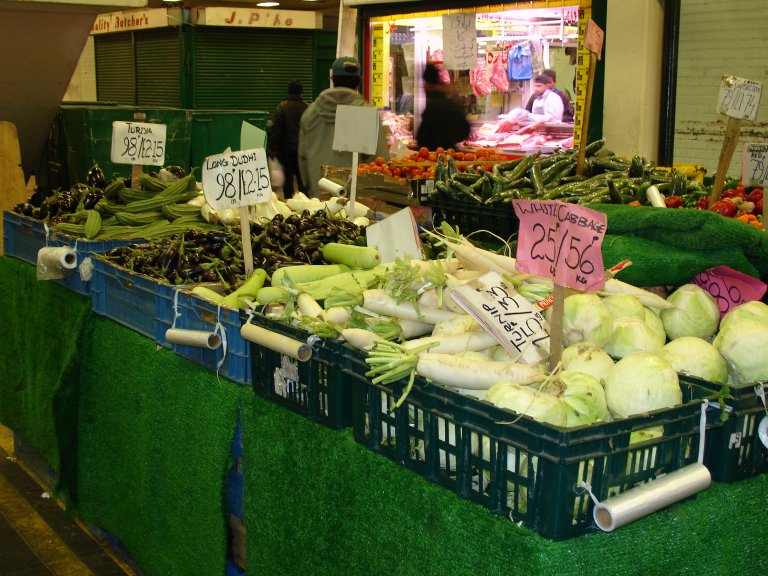 The Friday lunchtime You and Yours slot on BBC Radio 4 was given over to the BBC Radio 4 Food and Farming Awards (repeated Sunday lunchtime and Monday afternoon in the Food Programme slot).

I had a special interest as Queen's Market had been shortlisted for the award for best local market.

The shortlist in this category was:

Stroud farmers market in Gloucestershire. This market has revitalised the local farming industry.

Bury Market in Lancashire – 300 stalls, a quarter of a million visitors every day.

The shortlist was drawn from hundreds of nominations for local markets.

The winner was Bury Market. The person accepting the award put the success down to two factors, quality stalls selling quality products and that the market worked with the local council to a common ethos, a common agenda.

Sir Robin Wales in collusion with St Modwen (aka the Developer from Hell) wishes to destroy the market, to see it replaced with a superstore. For the few stalls that would be left, St Modwen are wishing to see 100% rent increase plus service charges. To see what a good job St Modwen does in trashing town centres one only has to look at Farnborough, or to see what is proposed for Walthamstow and Bognor Regis.

Think what Queen's Market would be like if it had the full support of and investment from the local council. It could be be the jewel in the crown, a showpiece for the London 2012 Olympics.

Bury Market has become a major tourist attraction, with coach loads of visitors arriving every day. Look no further than Petticoat Lane and Brick Lane.

Saxmundham, the market town that said no to Tesco, has a thriving independent food sector. And attracts visitors from neighbouring towns and further afield.

It is surprising how far people will travel for a good food shop. At the weekend I was in The Deli in the North Camp area of Farnborough on the Surrey-Hants border. To my surprise a lady had popped down from London to do her shopping, and she said she does this once a month. But then should I be surprised? If I'm in Brighton, I always make a point of visiting Infinity Foods. I am not going there for that reason, but it is one of the reasons that makes a visit to Brighton worthwhile.

I always try and visit Guildford when it holds its monthly farmers market (first Tuesday of every month). And the Alton Food Festival is always worth visiting.

But we should not have to travel out of our way to visit good food outlets. They should be the norm, not the exception.

What struck me on a visit to Queen's Market a couple of years ago was the diversity of fresh produce on sale, that it was fresh and affordable.

On the Food and Farming Awards the point was made that markets are alive and vibrant.

If I visit a town, the first place I head for is the local market or farmers market. Who wants clone town?

In Swansea, when I visit the annual BeyondTV International Film Festival (sadly not this year), I always look in the local market, claimed to be the largest undercover market in Wales. There I find a variety of butchers stalls, fresh seafood, little cafés, fresh fruit and vegetables and a marvelous cheese stall.

One of the sad things about the historic city of Lincoln, a very ancient market town, is that its market has been all but destroyed by the local council. A generation ago this was a very busy and successful market, surrounded by food shops. Now all but gone, a shadow of its former self. It does though have a a successful farmers market, held at various locations around the city.

Keith Parkins, Why do we feed our kids junk food?, Indymedia UK, 12 February 2007

Keith Parkins, You are what you eat, Indymedia UK, 11 February 2008