3rd day of riots against the assassins of the state!

3rd day that we lost our friend, our brother, our son, our comrade, a part of us

The insurection goes onin Greece, until a few hours ago in Athens and Thessaloniki there were clashes with the police which didn't stop for 3 days now!

Every hour another city, another district enters the battle, at least 15 cities until last night!

This morning most schools of Thessaloniki CLOSED!

There is rumours that all schools of Greece will close for three days.

The universities are already squated.

On Wendsday there is General Strike of the workers unions, which was planned a month ago, but now fells in the middle of this insurection.

ALEXANDROS IS ALIVE! THEY ARE DEAD! 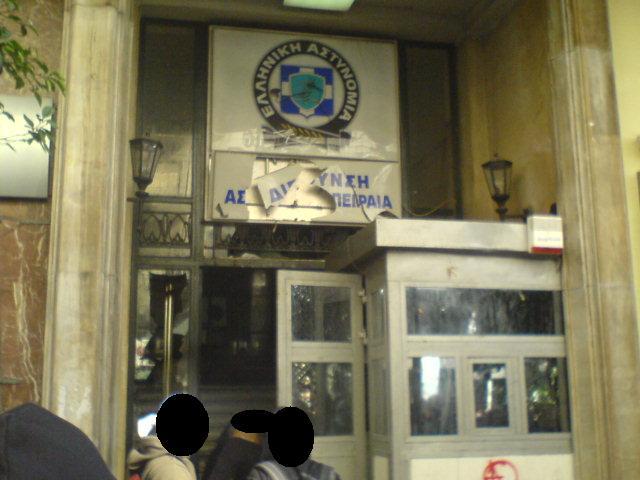 To ABC from London, Well Done!