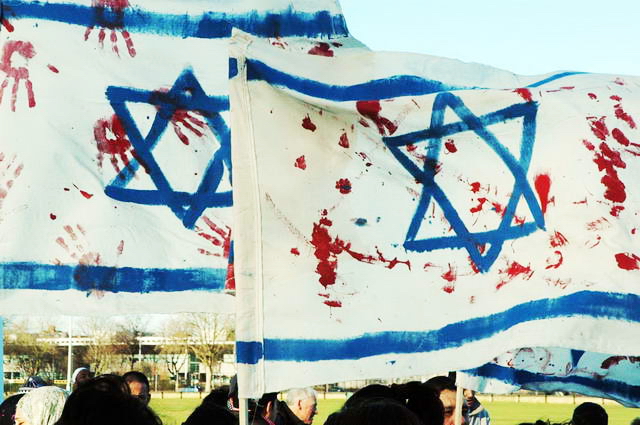 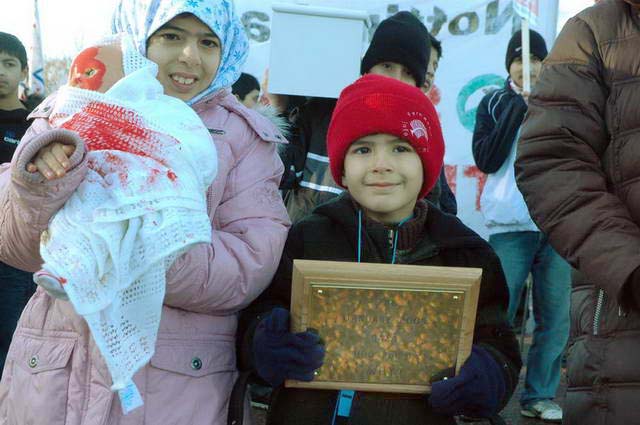 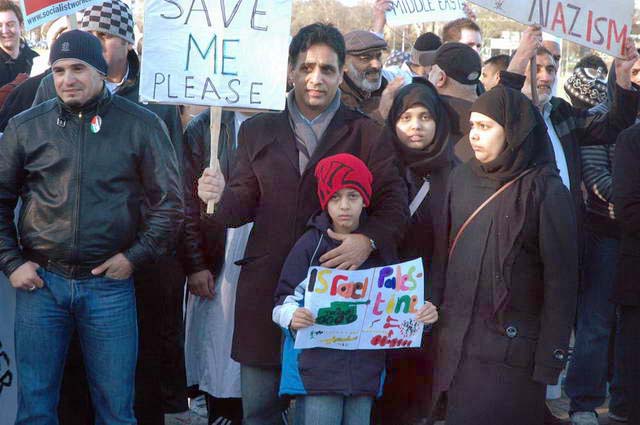 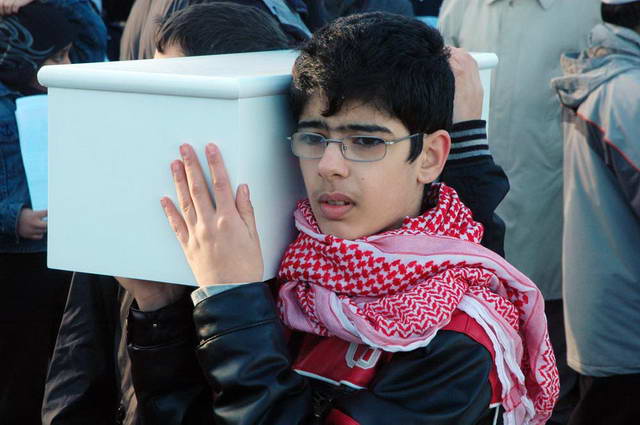 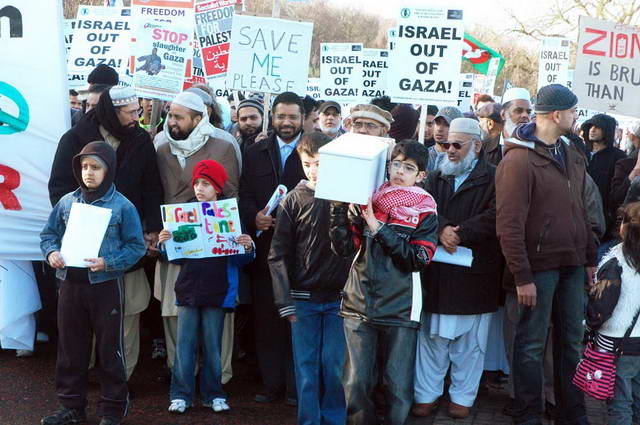 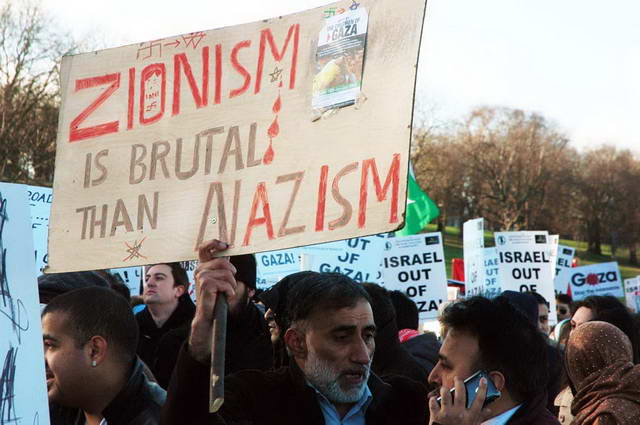 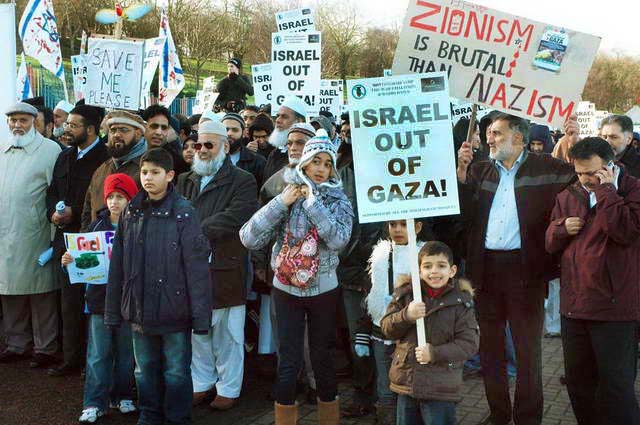 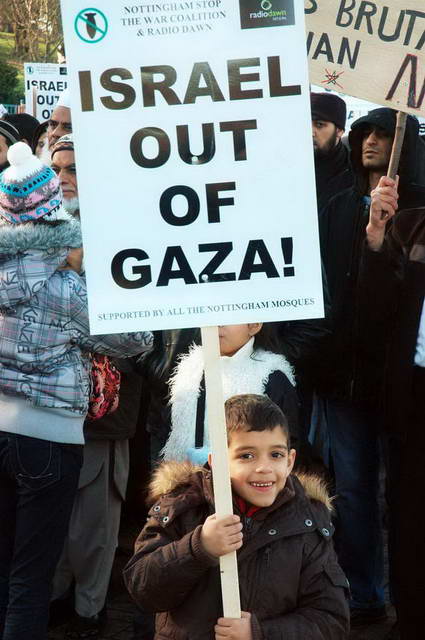 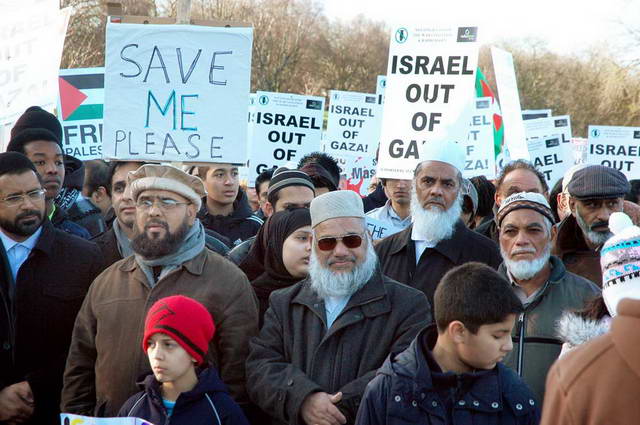 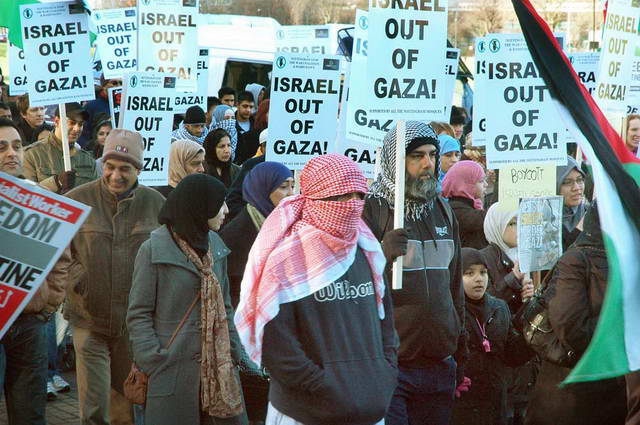 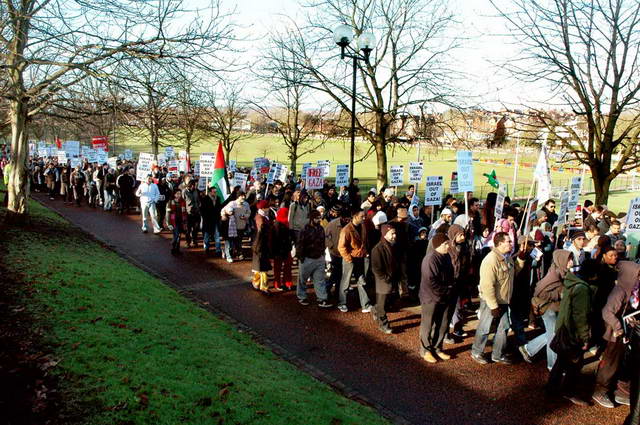 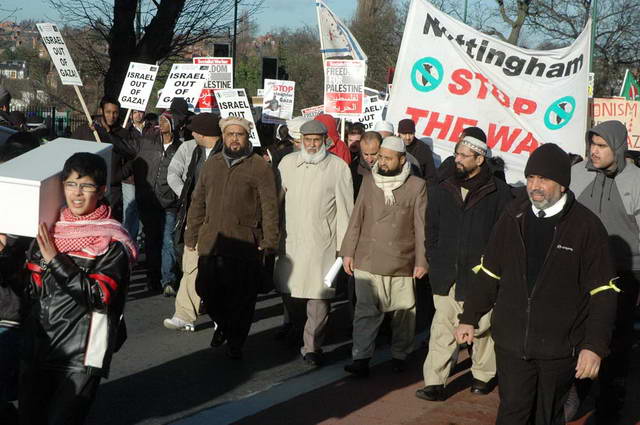 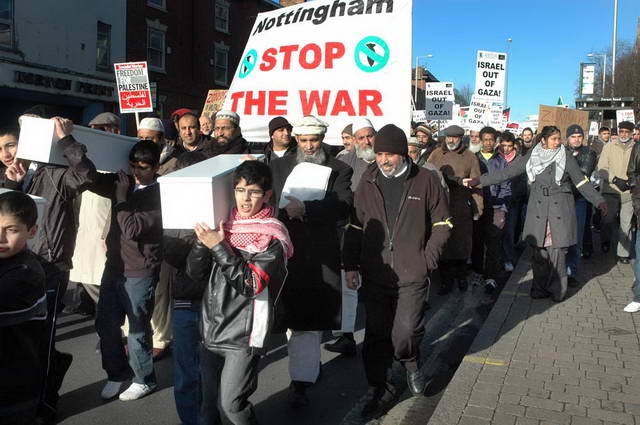 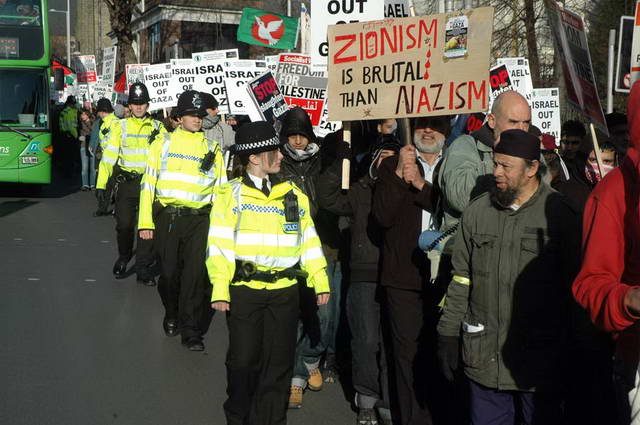 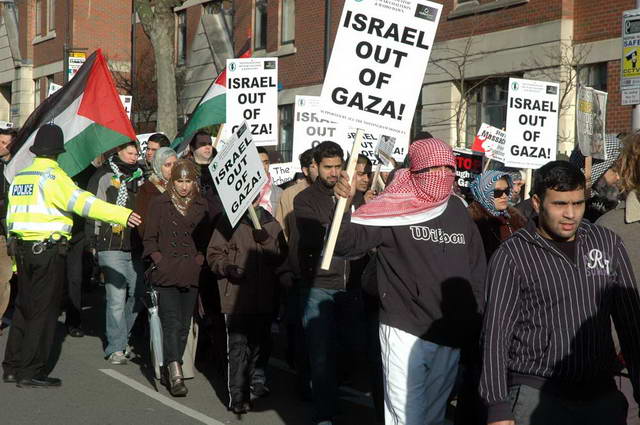 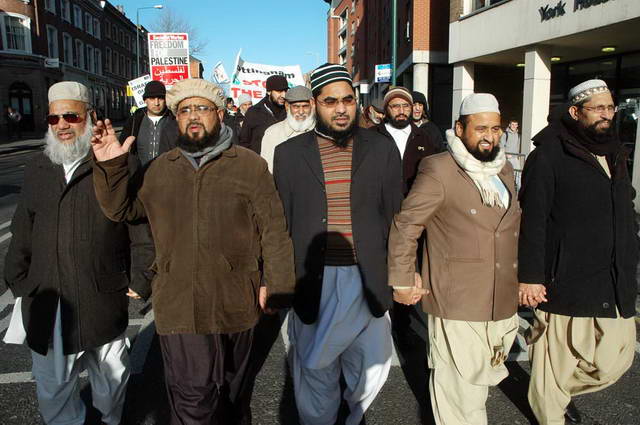 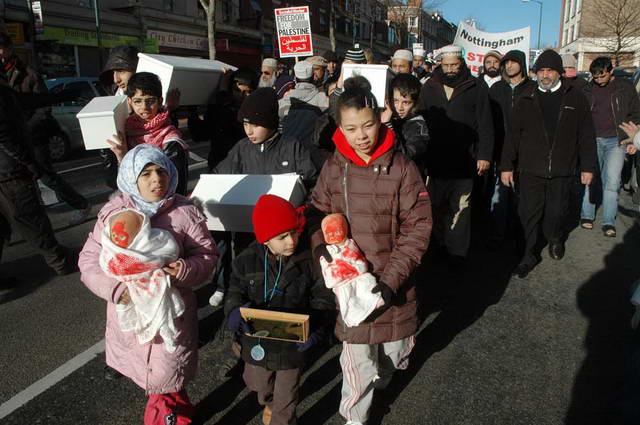 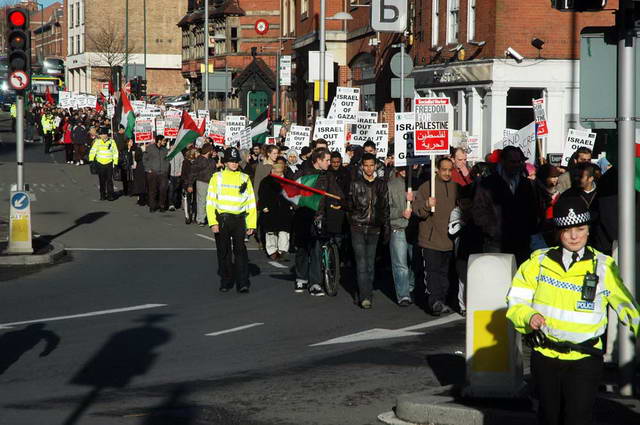 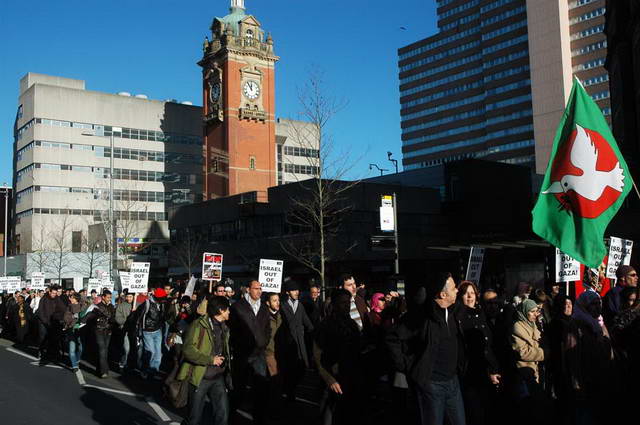 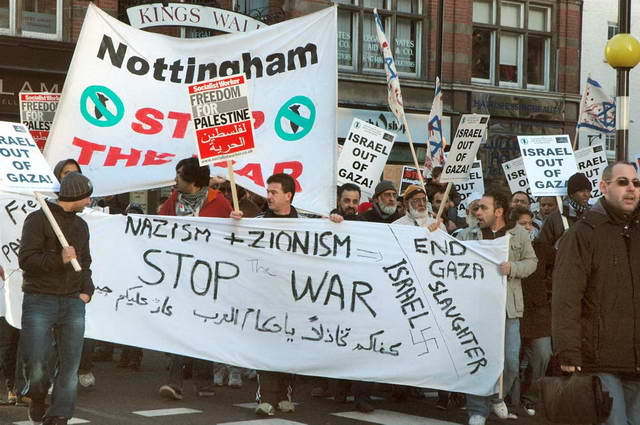 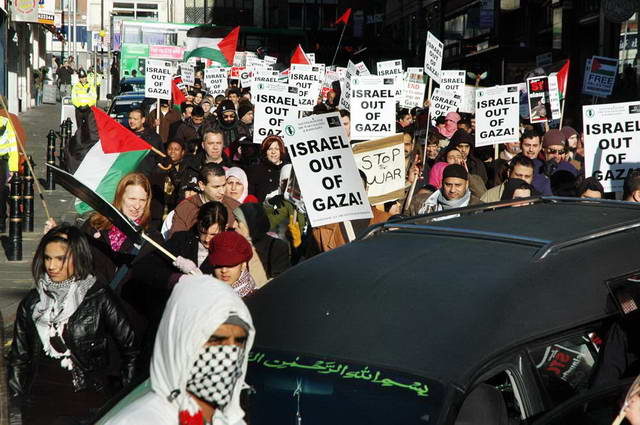 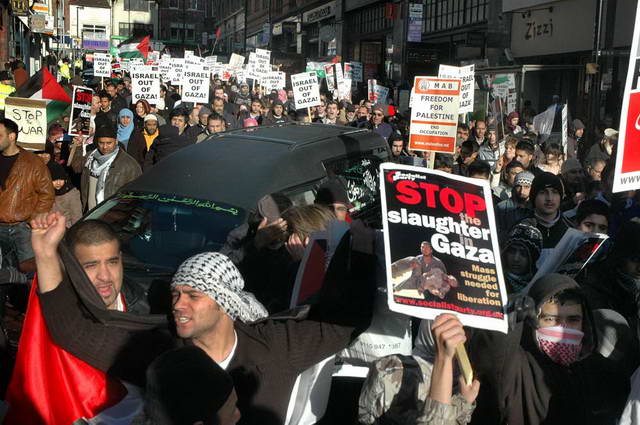 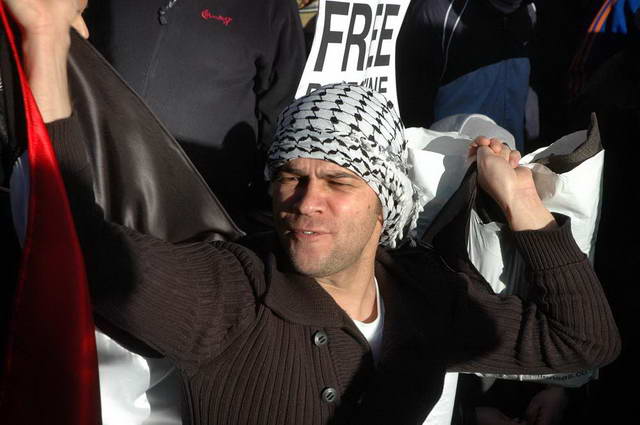 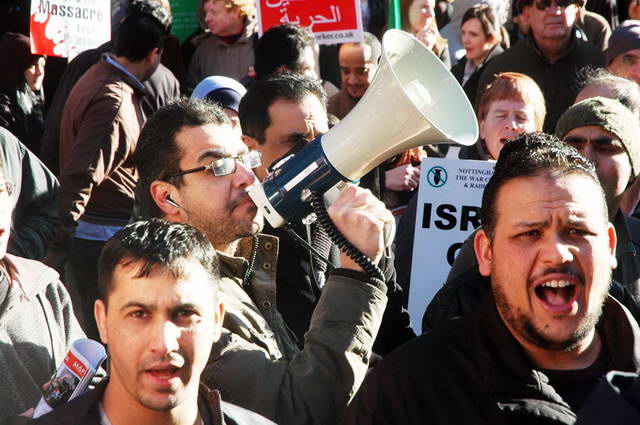 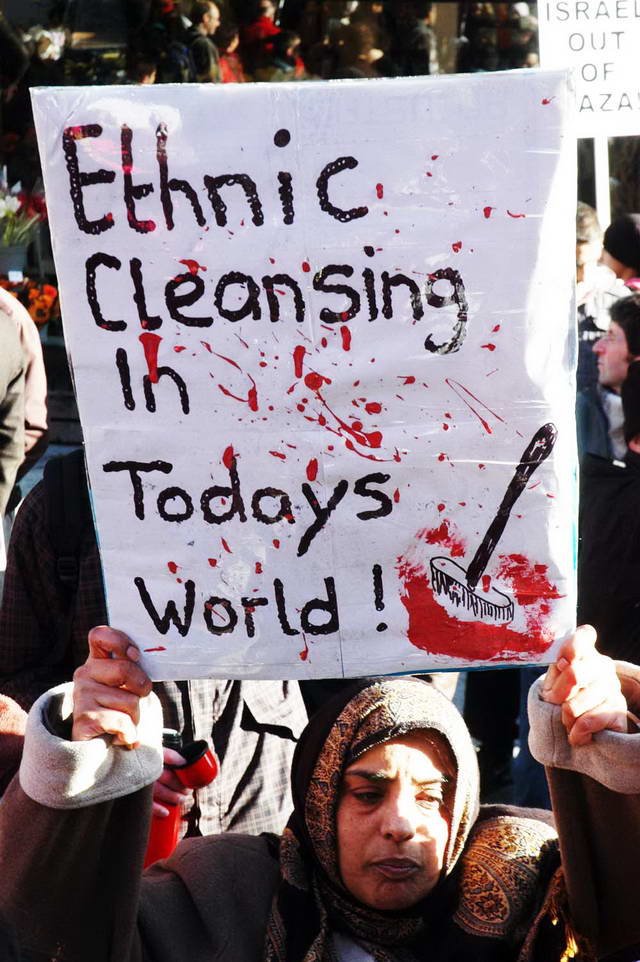 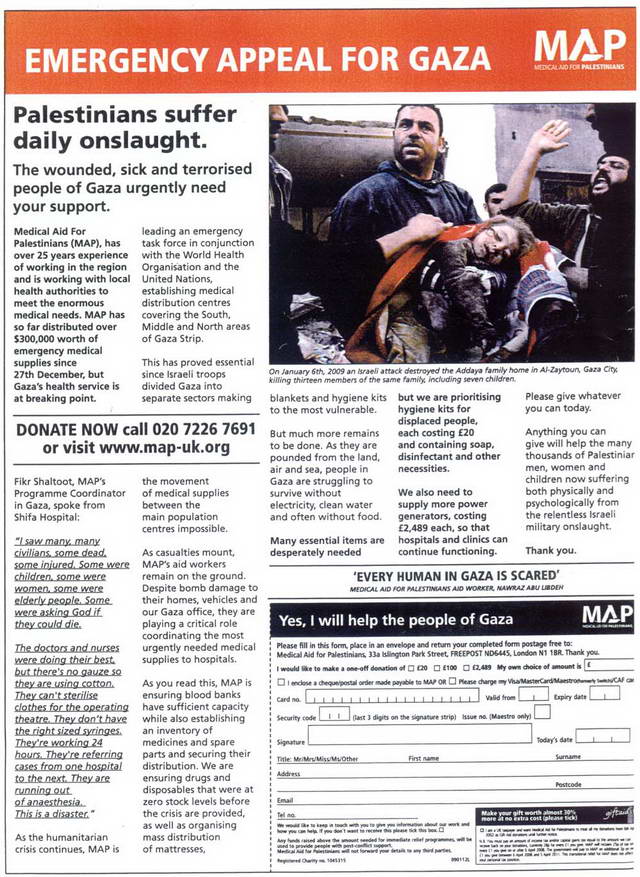 Info from "Medical Aid For Palestine"