First photos from the Cambridge Uni occupation for Gaza

Some first pic, of the vote to occupy, a talk from Iraqui trade unionist, and the Proctor's visit. More info on: 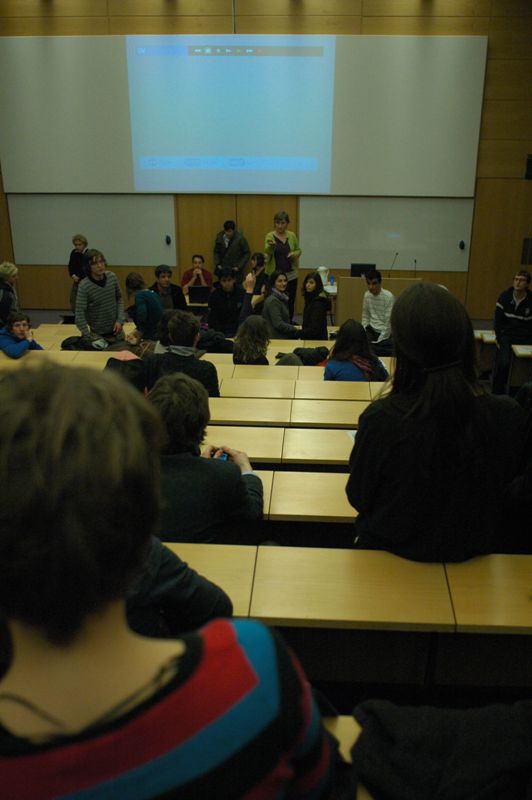 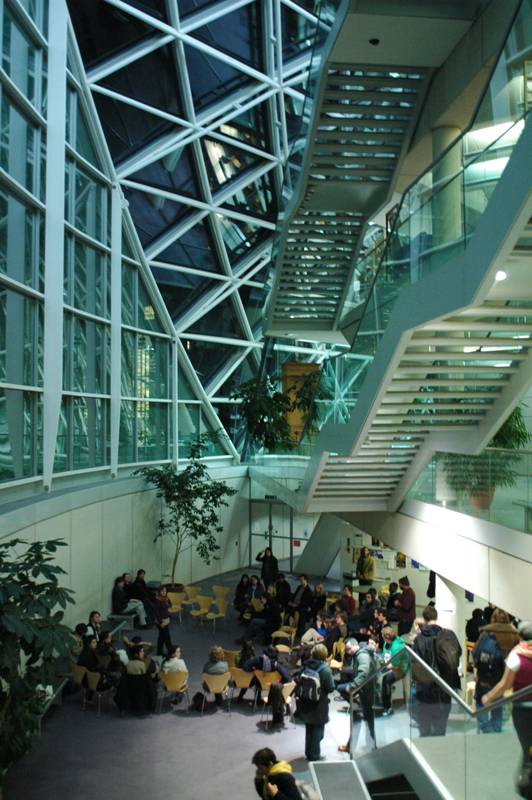 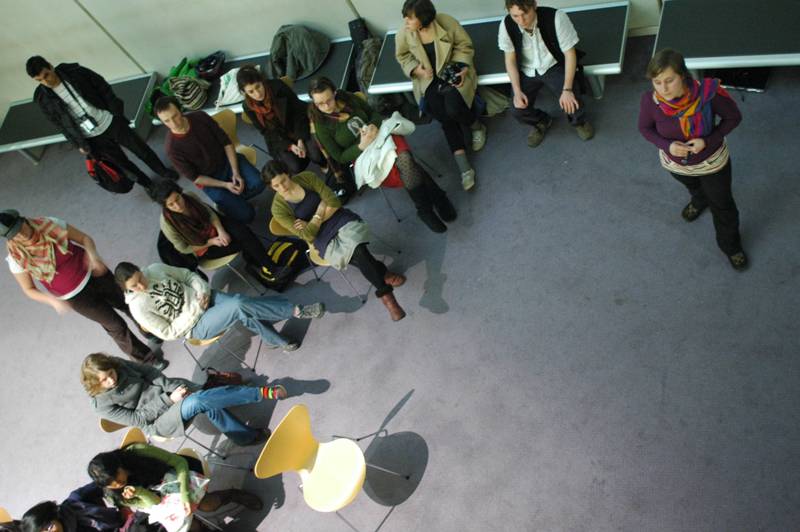 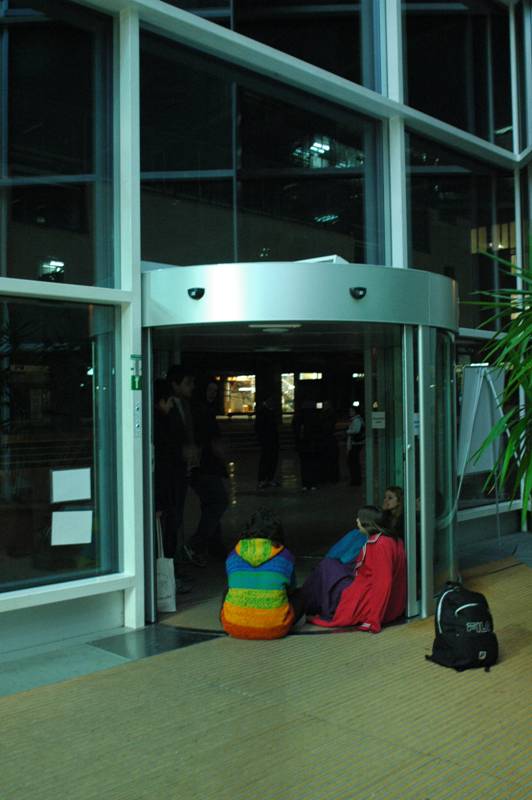 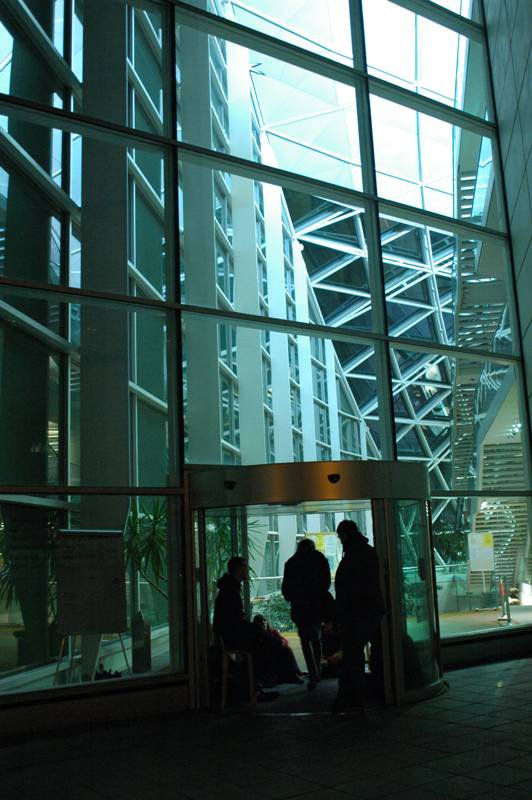 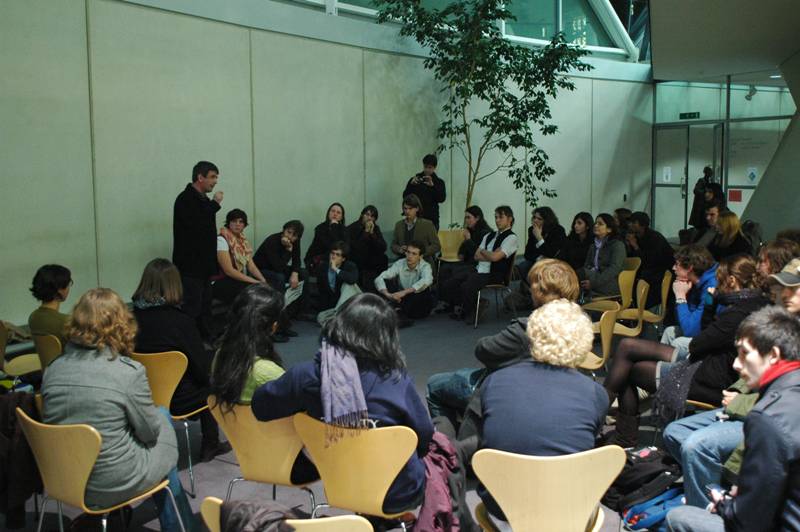 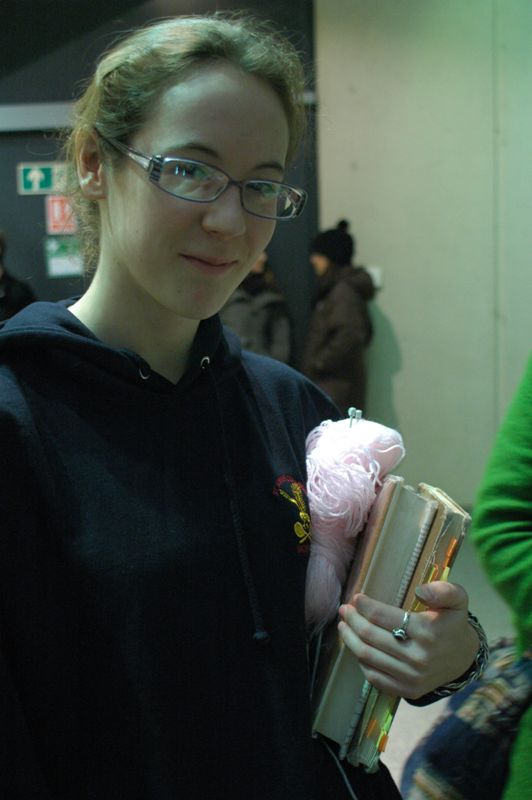 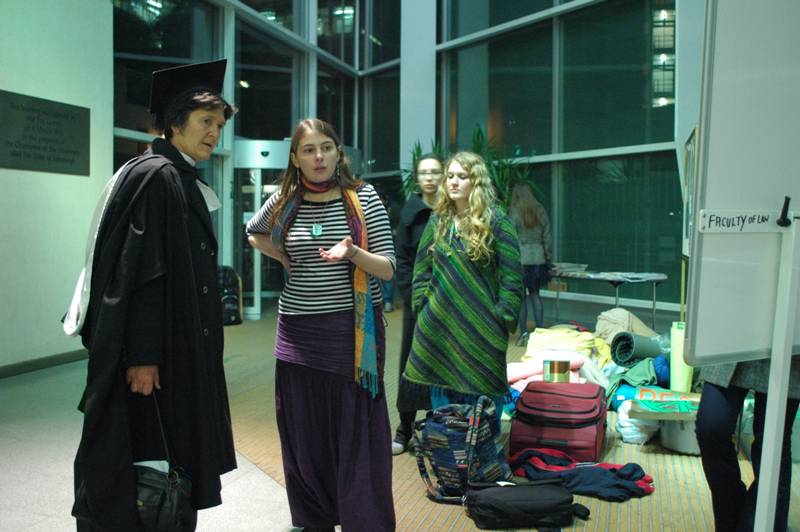 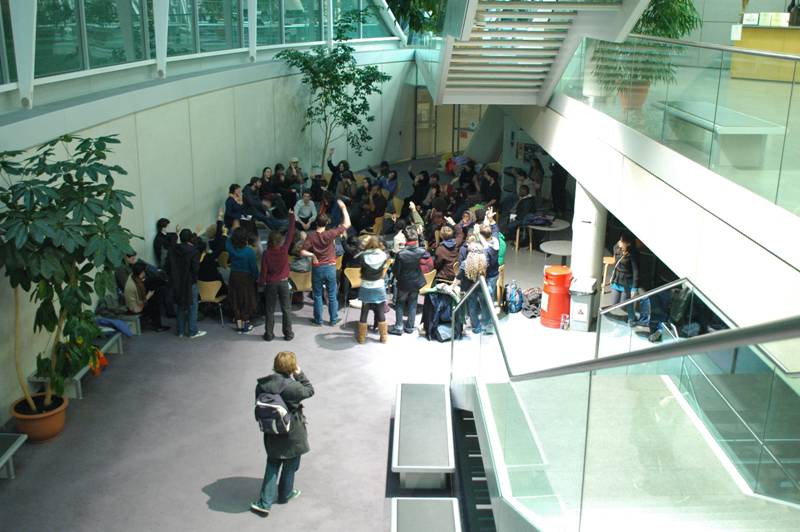 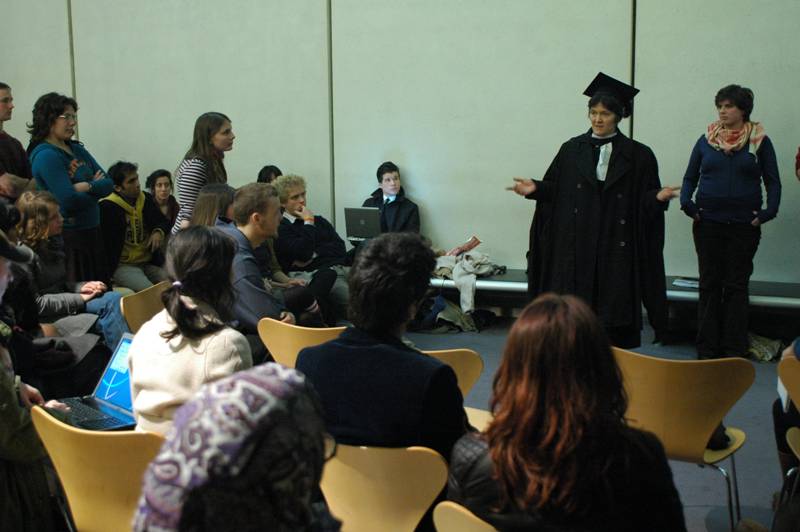 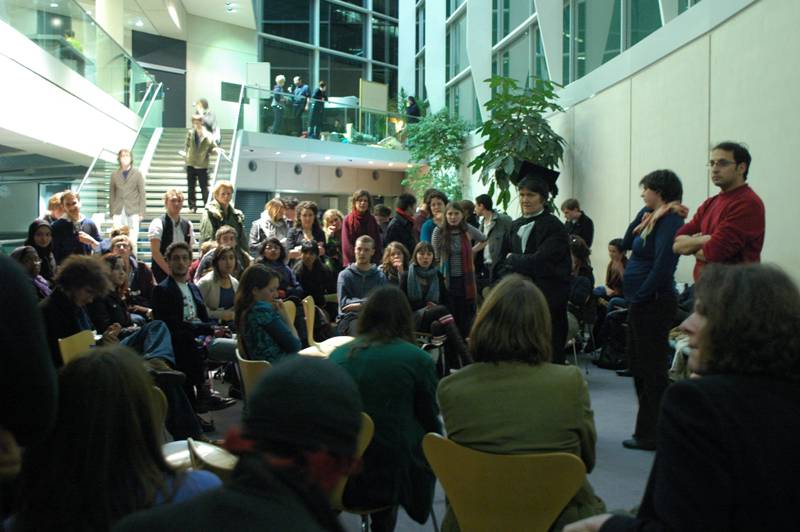 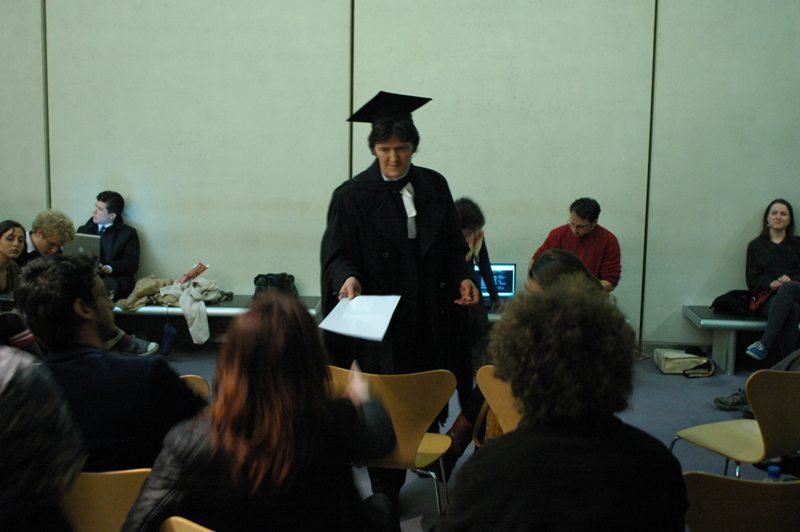 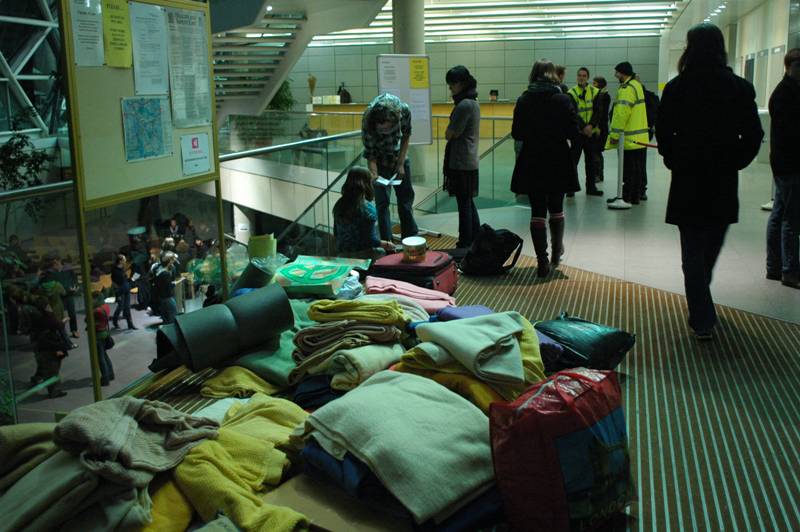 Nice 1, so whats the proc saying?looks like she dressed up for it

http://en.wikipedia.org/wiki/Proctor#Cambridge_University
"The Proctors of Oxford University are senior officers of the University who are responsible for enforcing University discipline and sanctions, for handling complaints against the University, and for conducting formal examinations (at the Examination Schools). They are elected annually by the colleges. Two Proctors are elected each year; a Senior and Junior Proctor.[1]

The reform of the university statutes in 2002 re-organised the disciplinary system of the University and reduced the powers of the Proctors. However, they still act as ombudsmen for the University, and handle formal complaints by and against students (although more minor disciplinary matters are usually dealt with by the Dean of each college). They have the power to issue fines to members of the University for numerous offences, including cheating in examinations.[2]

Prior to 2003, the Proctors were aided in disciplinary matters by the Oxford University Police (who wore bowler hats and were generally known as "Bulldogs"); the University Police were a private constabulary with full powers of arrest within the precincts of the University and within four miles (6 km) of any University building.[3][4] However, after receiving public criticism in 2002 for their exercise of authority over citizens of Oxford who were not members of the University,[5] the force was disbanded in 2003 by the University Council, due partly to the excessive expense of complying with new Government requirements on police training and complaints procedures.[6][7] Today, the Constables have been redesignated as "Proctors' Officers" and continue to serve under the Proctors, but no longer have the powers of police constables."