This is a call for all Peace campaigners from all faiths, and no faith, to gather on the first Sunday of every month outside Westminster Cathedral, to carry a petition and various banners through to Westminster Abbey, through Parliament Square, to Downing street (where the petition is handed in) and then on to the Edith Cavell Memorial. 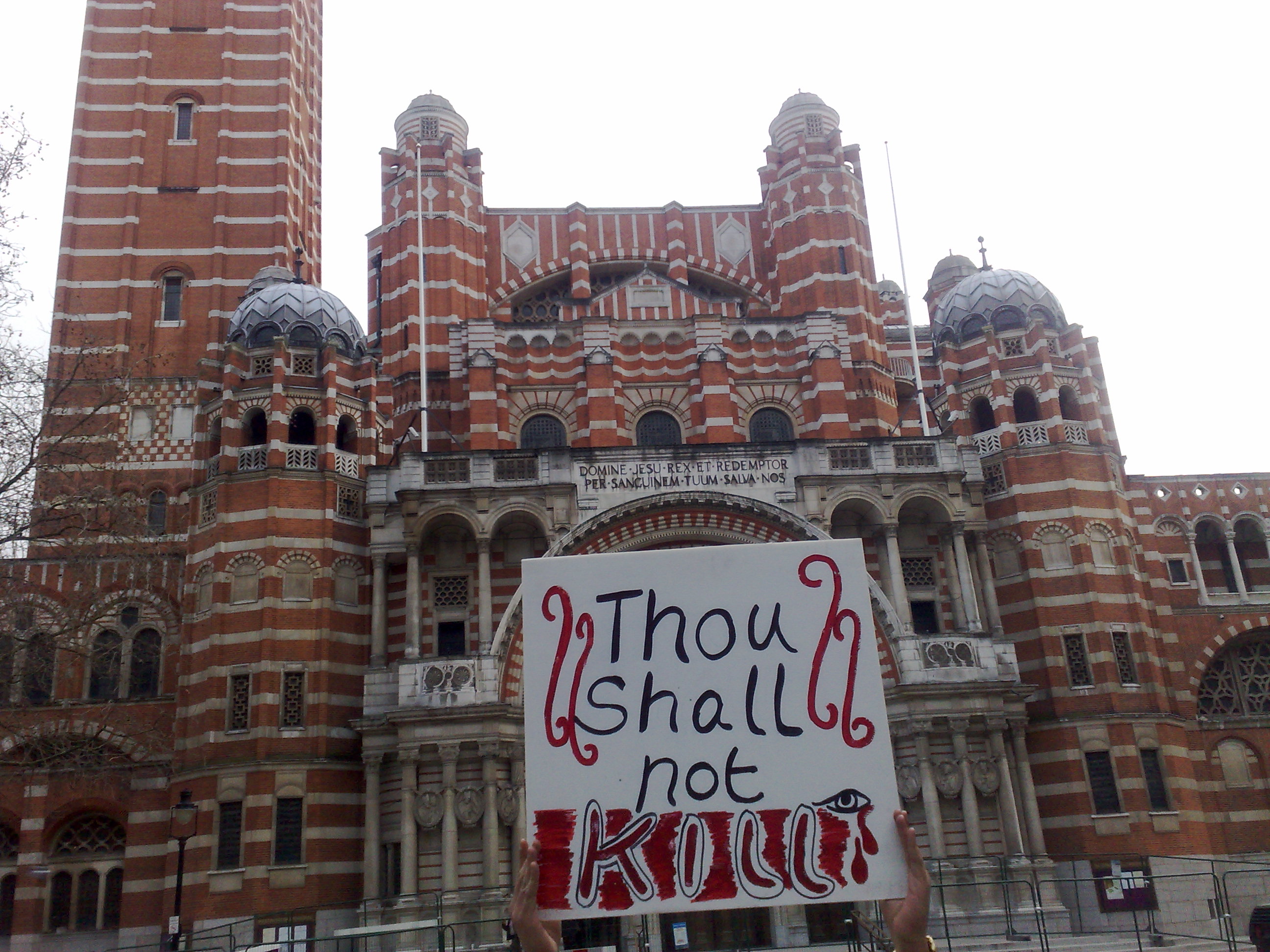 Thou Shall Not Kill. 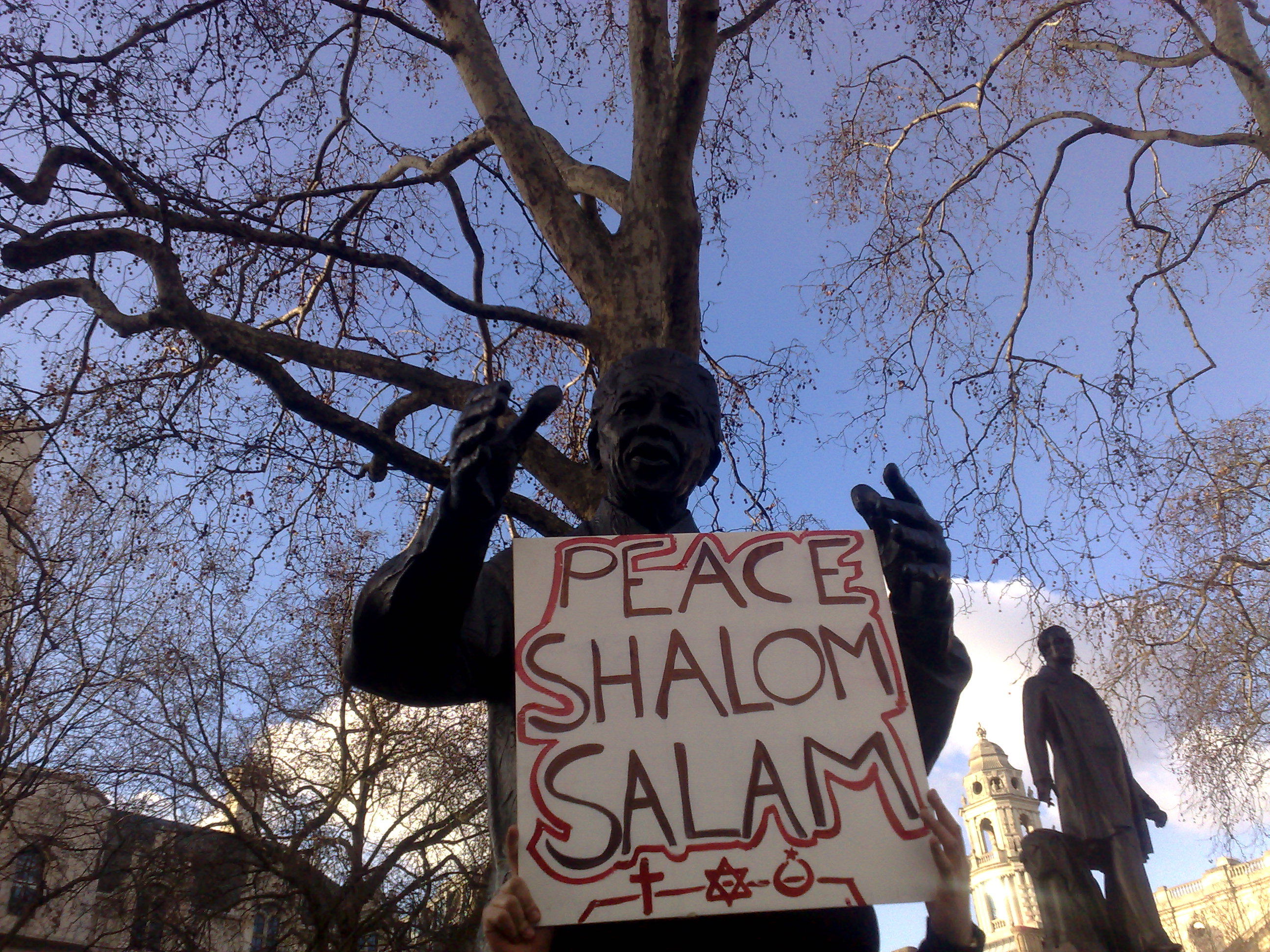 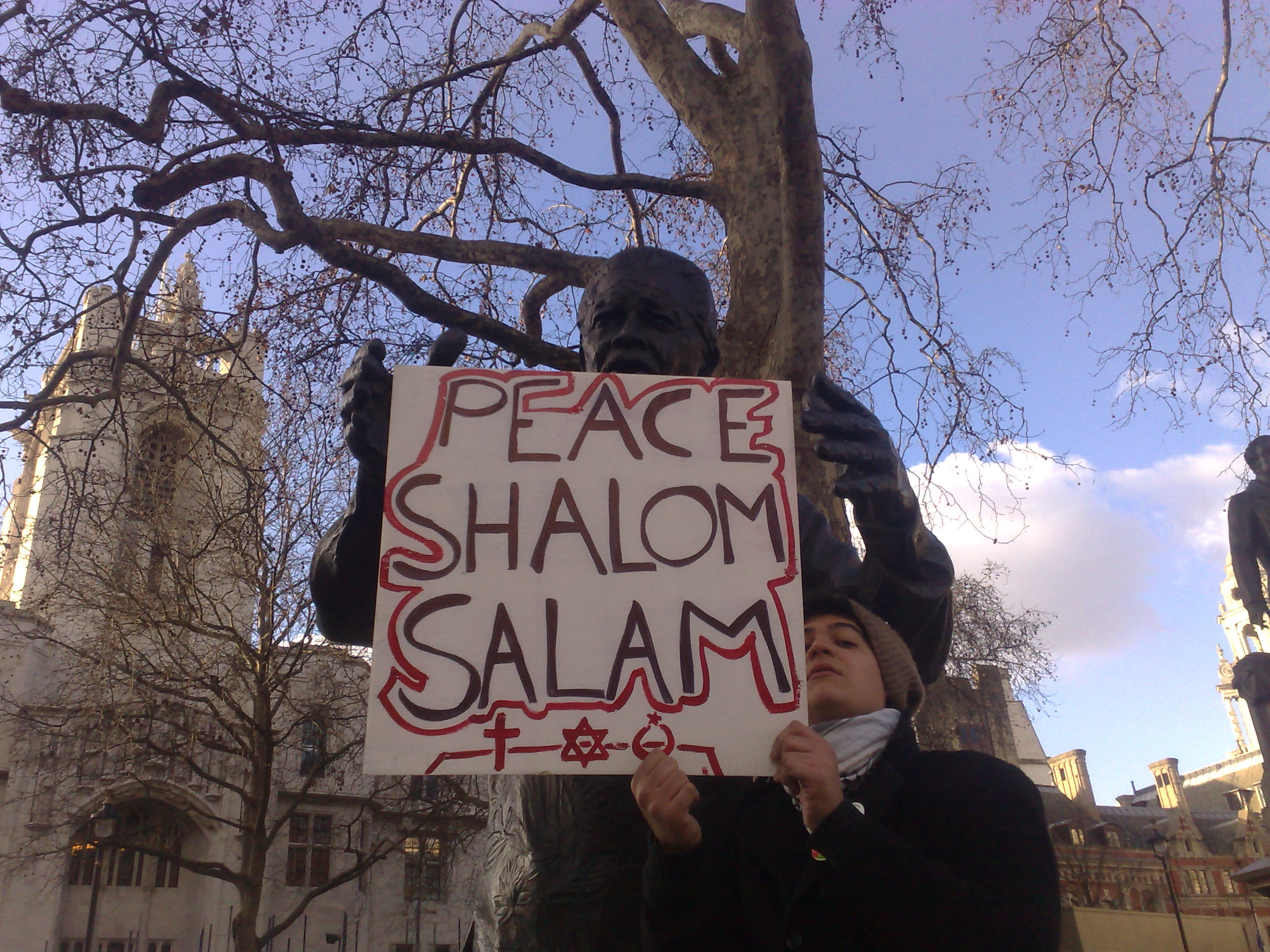 This young movement needs attention, and has the potential to grow into a creative, active way of sparking the growing conscience of the public. Peaceful campaigners from all or no faiths, are invited to meet at Westminster cathedral at approx. 1:30 pm, to gather hold banners, and carry a petition which will have collective signatures of everyone who wishes to sign it. The petition calls for, ultimately, the government to abide simply by the moral laws of humanity, whether the ten commandments, the pagan ethos of 'Do no harm', and generally the moral truth of doing good. Calling for an end to the illegal occupation and war against the Iraqi civilians, and the ongoing war in Afghanistan, the petition also brings to question the hypocrisy of our Government in claiming to be 'Christian' and going against one of ten commandments, which states: 'Thou Shall Not Kill'.
The peace procession is for people of all or no faiths, at intervals, we usually aim to reflect on the state of the world, channell energy, and or pray to God (Depending on your preffered way of pondering..) The petition which is handed in by Maria, marks the beginning of the vigil which occurs at the end, at the base of the Edith Cavell Memorial ... 'Patriotism is not enough'.

The first peace procession took place on Sunday 5 October 2008 in London and there will be a procession every month (usually the first Sunday) from Westminster Cathedral, vis Parliament Square and Downing Street, to Edith Cavell Statue on St Martin's Lane. Everyone is welcome to take part - it is for all faiths and none, for everyone who cares about humanity and peace and wishes to demand an end to the destruction and suffering caused by our own country's actions.

For more information on the Peace procession e-mail

MARIA ON HUNGER STRIKE FOR 22 DAYS!

THIS WOMAN IS A HERO