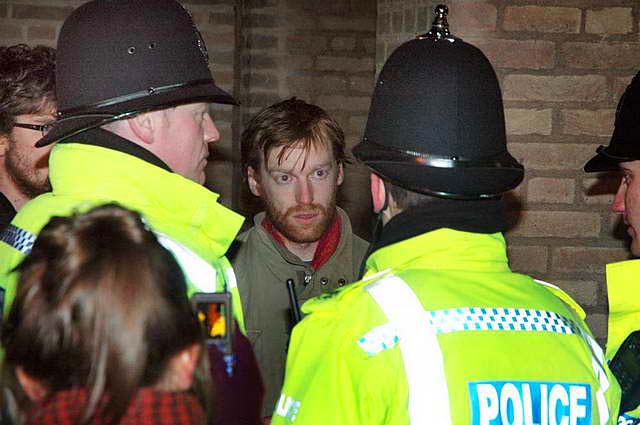 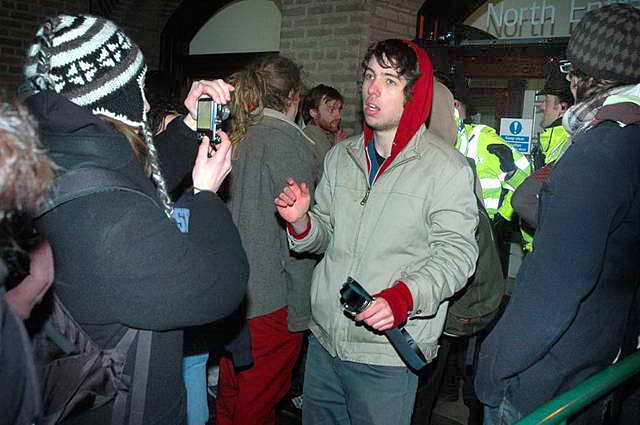 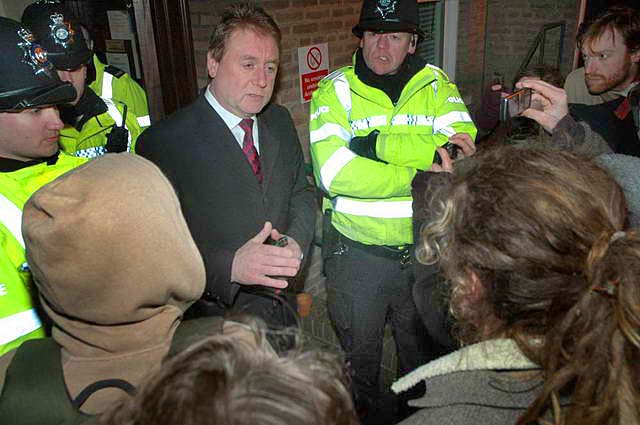 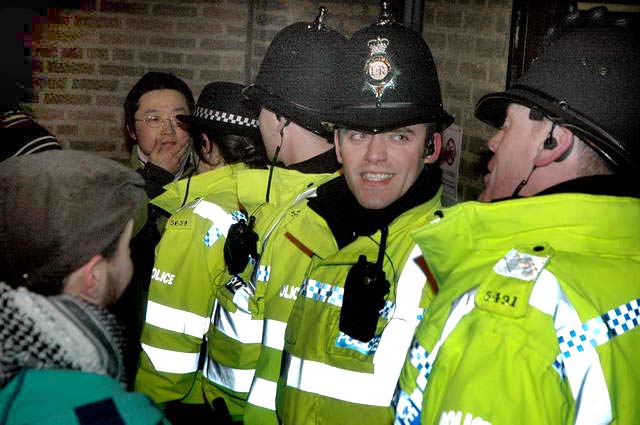 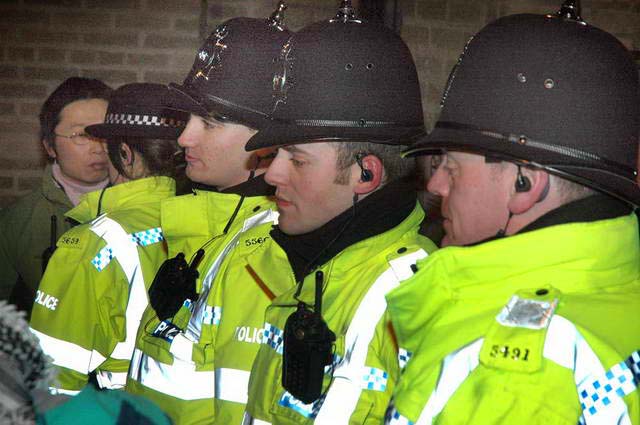 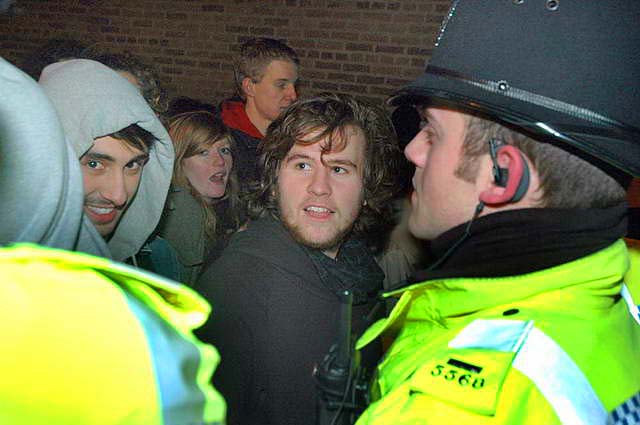 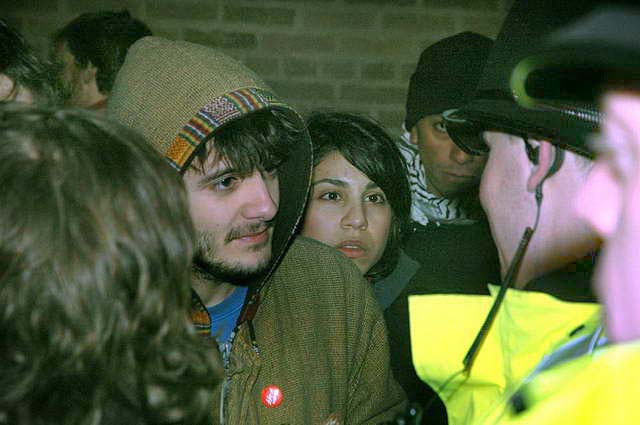 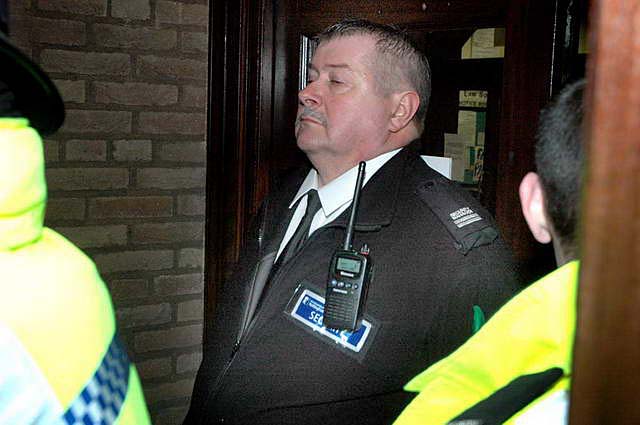 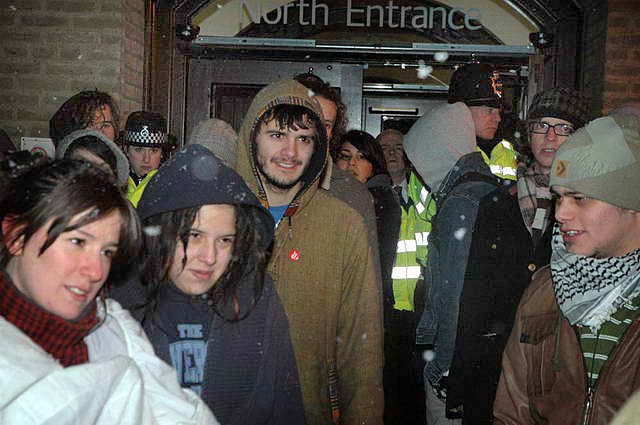 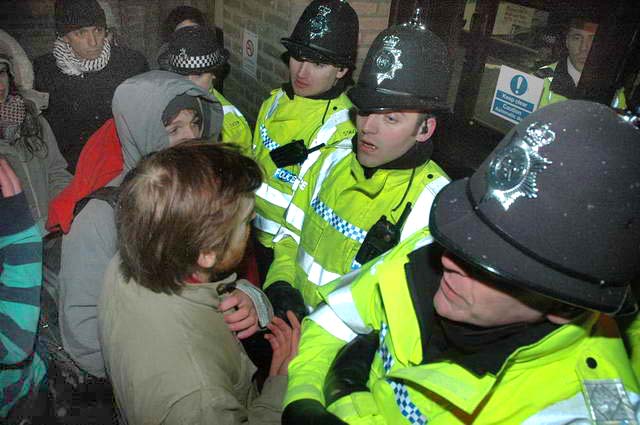 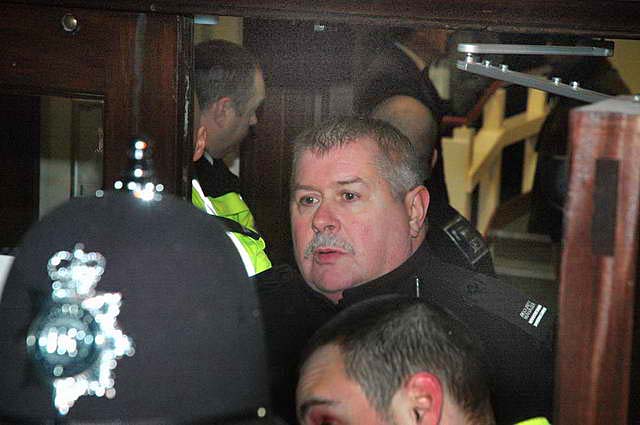 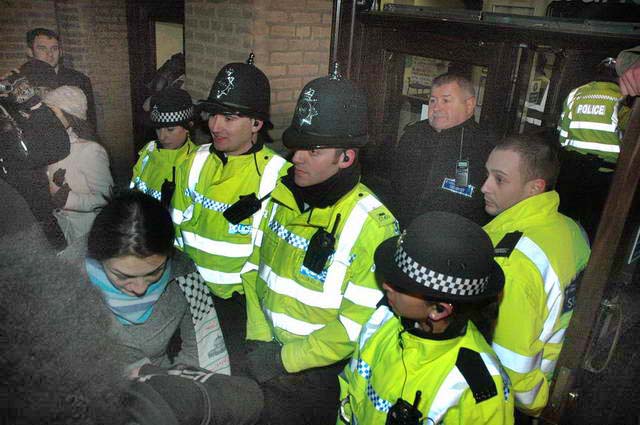 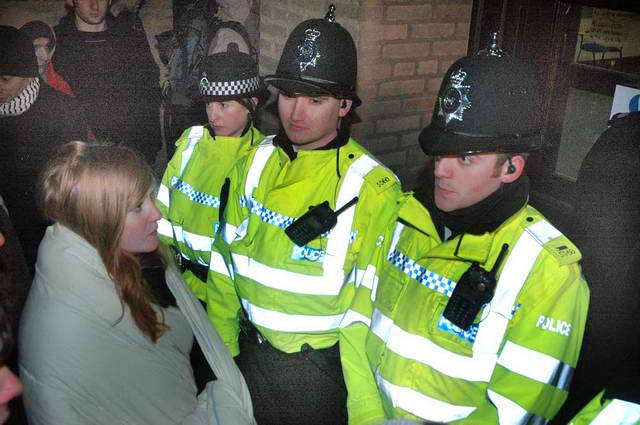 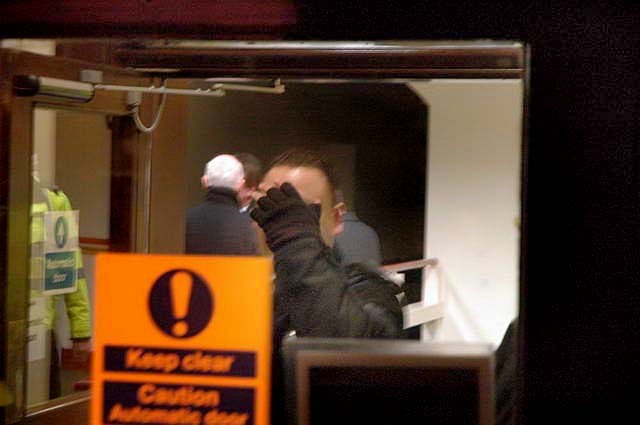 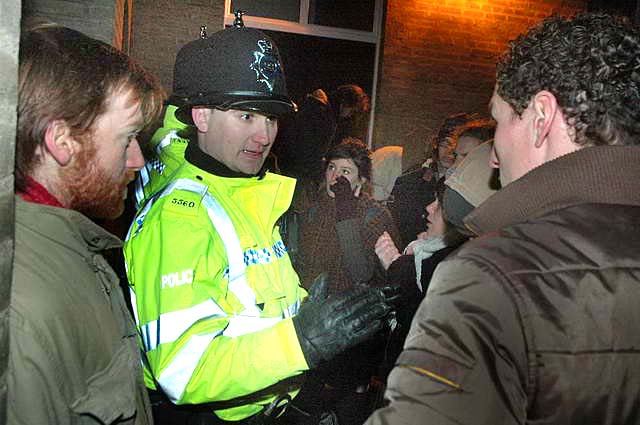 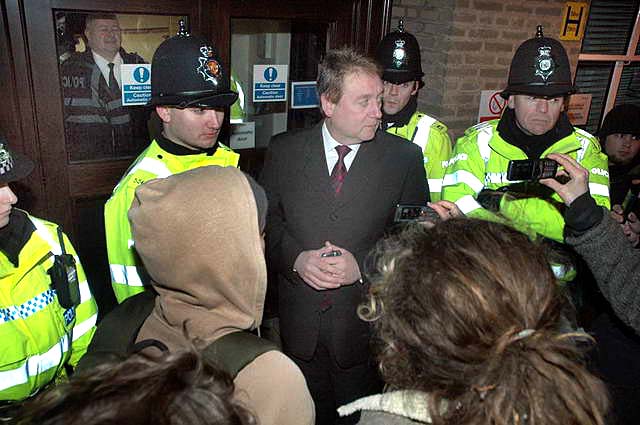 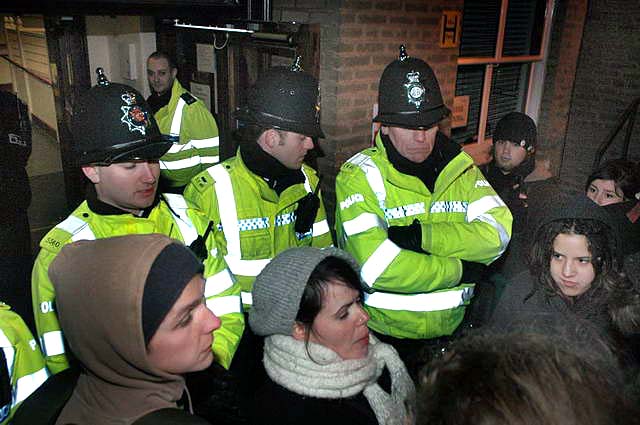 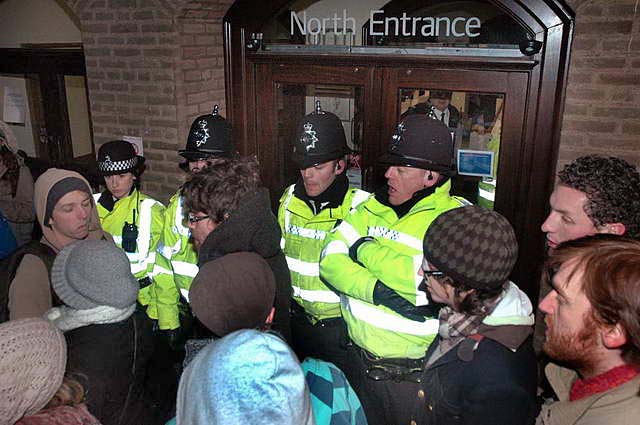 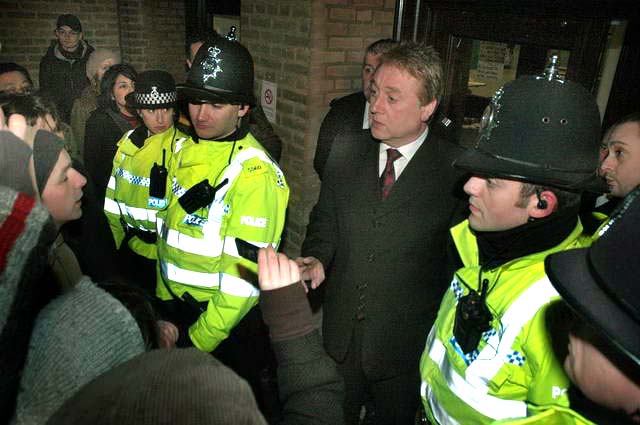 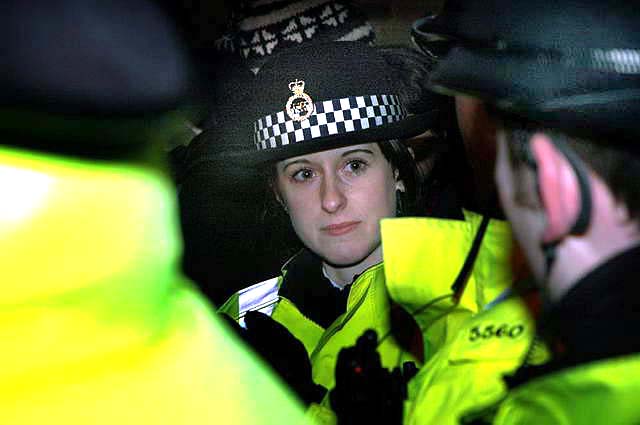 Around 10 security staff used force to remove the occupants into the snow outside. Students were forced to wait in the cold and only alowed in one by one to pick up their belongings. They were forced to give ID in order to be allowed entry.

Concerned readers are encourage to email their anger at the protesters treatment to Vice Chancellor:

stephen.dudderidge@nottingham.ac.uk or Pro Vice Chancellor of the student experience: