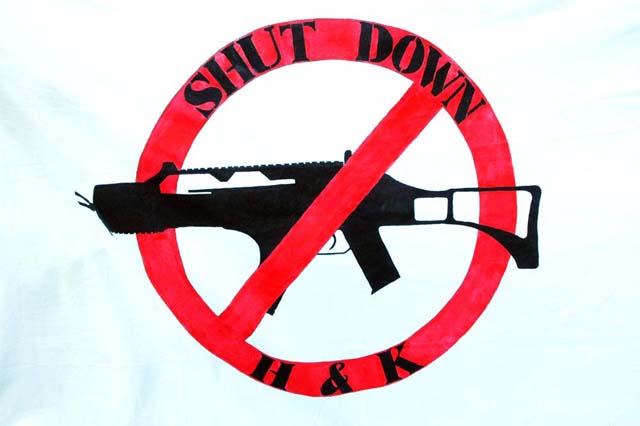 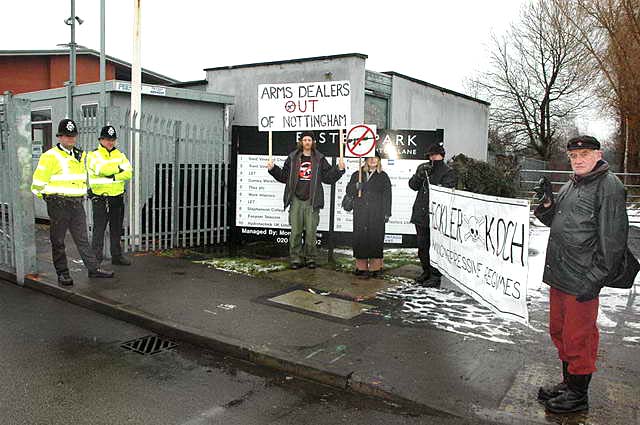 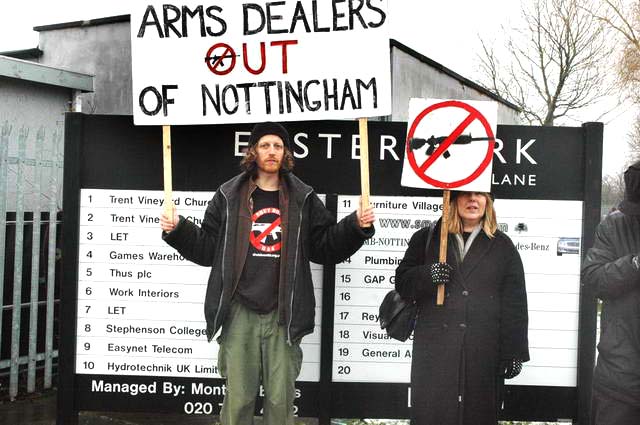 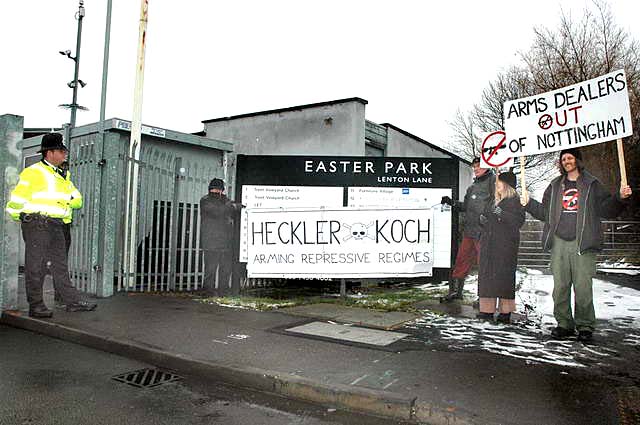 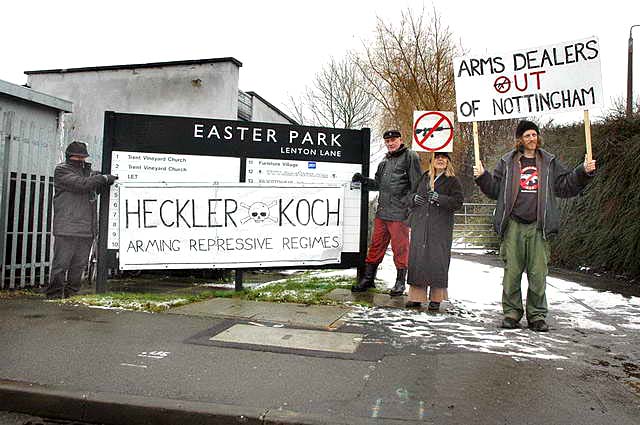 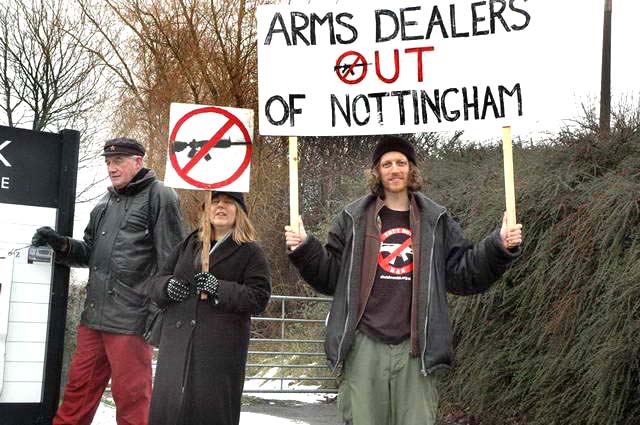 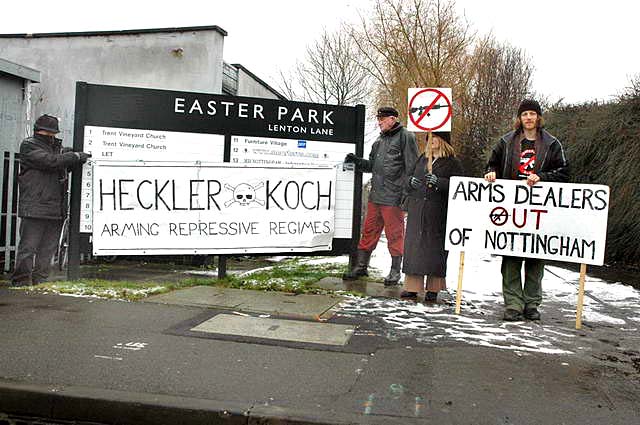 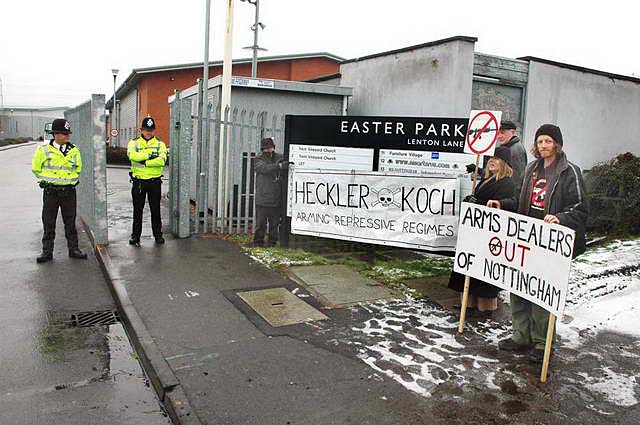 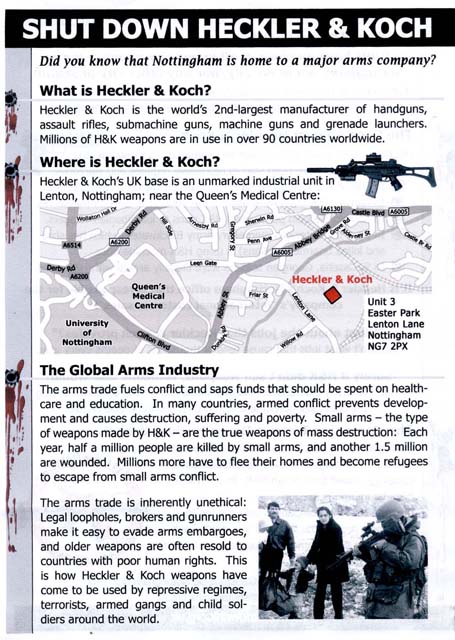 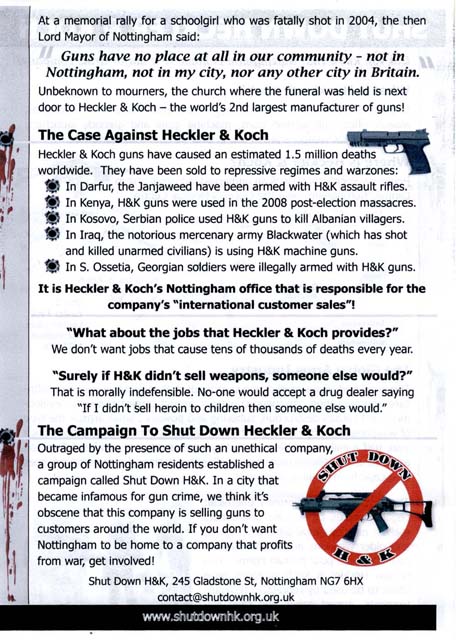 At this time of year, it had been decided to hold the demo at lunchtime, in the daylight, as opposed to evening in the dark.