2 evenings of films about occupied spaces

Showing videos of UK university occupations,
and of squatting in the UK and Europe. 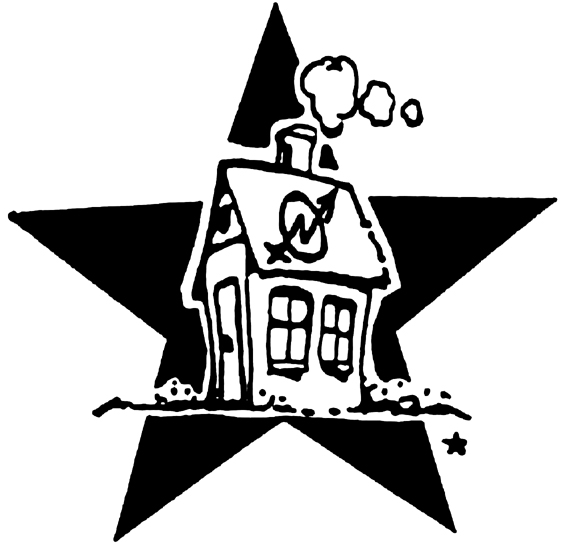 Including -
The latest Reel News film 'Occupy Your College!' on the wave of student occupations demanding
concrete action on the massacre in Gaza. Inspiring footage and interviews from SOAS, LSE and King's College.
And various short films on squatting; from Autonomous Days of Action 2008, Temporary Autonomous Arts, Squat The Lot, to squatting in Holland and London.

And with Colombian feature film 'La Estrategia Del Caracol' (The Snail's Strategy):
When the owners of 48-room mansion, the Olive House aka The Coop, come to reclaim it the squatters resist. The eviction is delayed and meanwhile a former theatrical stage manager devises an ingenious plot...