'STAND up for freedom!' is the call going out to Worthing people this week by campaigners holding a town centre protest on Saturday March 14.

They are urging residents and others to join them in a demonstration opposing a broad range of laws and measures which they say are taking away people's freedom and moving Britain closer to a police state. The protest is being staged by the Worthing Freedom Coalition as its contribution to a month of diverse events under the banner of Freedom March and will assemble outside the town hall in Chapel Road, Worthing, at 2pm. 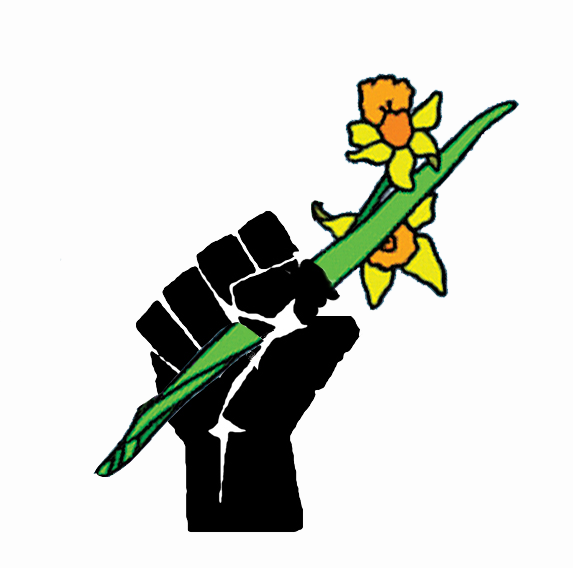 Said Mark Davies of Freedom March: "This is a chance to show the powers-that-be that we are not happy with the way this country is going and we will not stand by and watch our liberties being stolen from under our noses by the very people who are supposed to be elected to represent our interests.

"ID cards are still due to be imposed on us any time now, linked to massive and unprecedented computer database containing details on every aspects of our lives. No other country in the world has anything like this, and neither does any other country have as many CCTV cameras, spying on our every move.

"Meanwhile, our phone calls and emails are logged and our movements tracked via mobile phones, number plate reading technology, CCTV on public transport, Oyster cards and so on.

"At the same time as we are under constant surveillance, the authorities are passing laws to make it harder to watch them. It is now a possible criminal offence to take photographs of police officers, under so-called 'counter-terrorist' legislation! Journalists who try to report on what is happening, for instance at the climate protests in Kent last year, are treated as suspects, being filmed and harassed by police."

Mr Davies said there was now a big wave of public opinion against what he termed "abuses of power by a discredited government that refuses to admit how badly it has got things wrong and won't face the consequences".

He insisted the only way the authorities would listen was if ordinary people started voicing their opposition - "people in medium-sized English towns like Worthing".

Otherwise, he said, the situation would get worse and the country would end up like the nightmare state famously depicted in George Orwell's novel 1984.