The video documents the global struggle against Europe's largest and most exposed vivisection lab, Huntingdon Life Sciences (HLS) in 2007-2009. SHAC info & merch stalls will be included - See you there! 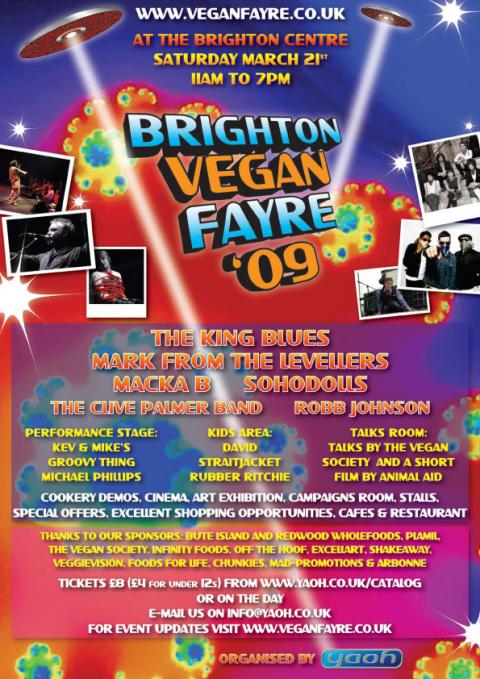