Nicole was remanded into prison today (19/3/09). Please show her your support by writing to her on the address below or sending a message to her myspace page and we will print it out and pass it on.
NICOLE VOSPER VM9385
HMP Bronzefield,
Woodthorpe Road,
Ashford,
Middx
UK
TW15 3JZ

Nicole Vosper was arrested and bailed after 32 separate police raids, involving 700 police officers in the UK, The Netherlands and Belgium on May 1st 2007.

Nicole was charged with "conspiracy to blackmail" Huntingdon Life Sciences and remanded on 16/03/09 at Winchester Crown Court after pleading guilty for reasons she is unable to comment on at present. Nicole is due to be sentenced early next year.

Nicole is a green anarchist with an irrepresible love for the wild. She has been fighting for animal communities since she was a child, starting her first animal rights group at school aged 10. Nicole has been vegan since she was 14 years old to nourish her body, revitalize the land, rivers and forests and end the mass domestication and exploitation of animals of which modern-day meat eating is based upon.

She is passionate about plant medicines and has fought against HLS not only for the 500 innocent lives taken a day but for the people harmed by industrial medicine and its side effects, as well as the dangerous ecological impacts of pharmaceutical medicines.

The philosophy behind vivisection, the sacrifice of creatures we regard as 'inferior' beings, differs little from that behind the concentration camp or the slave trader - Aga Khan 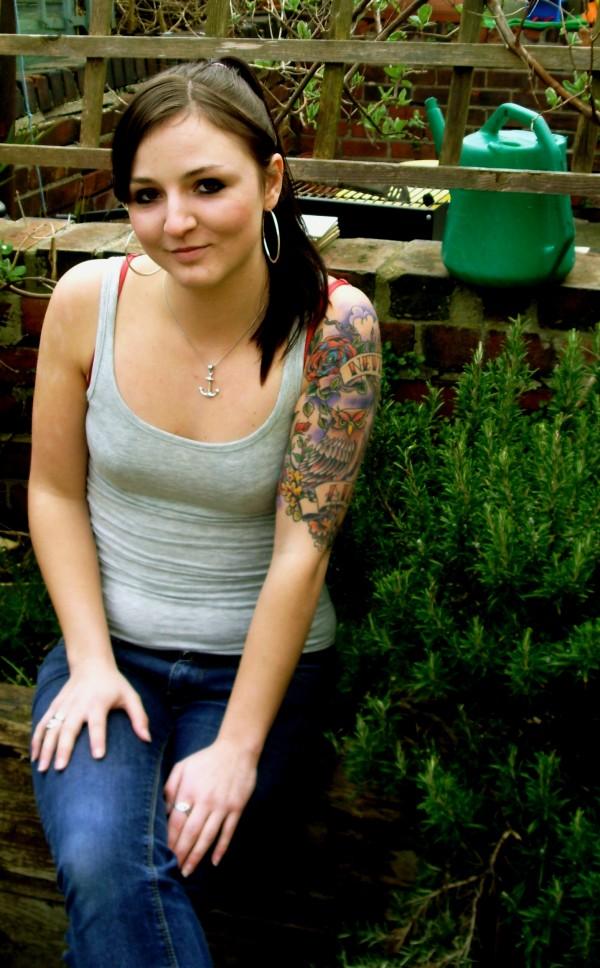 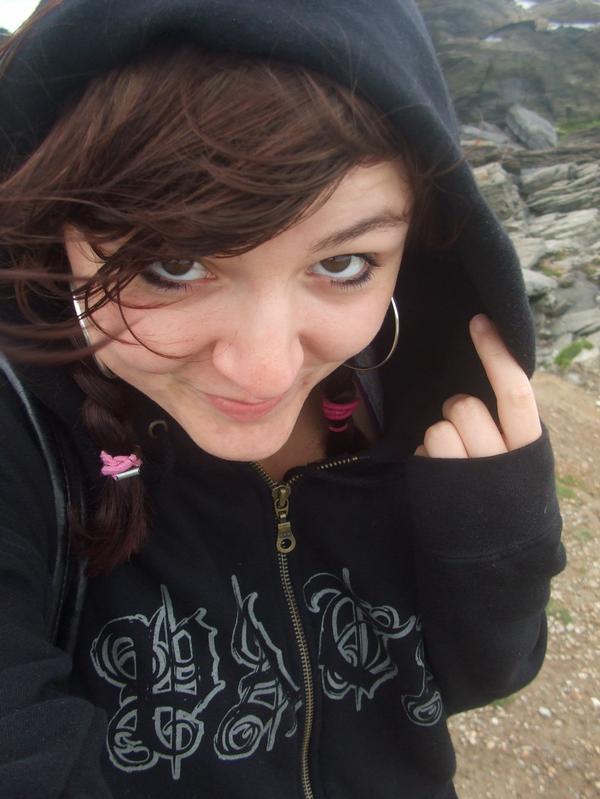 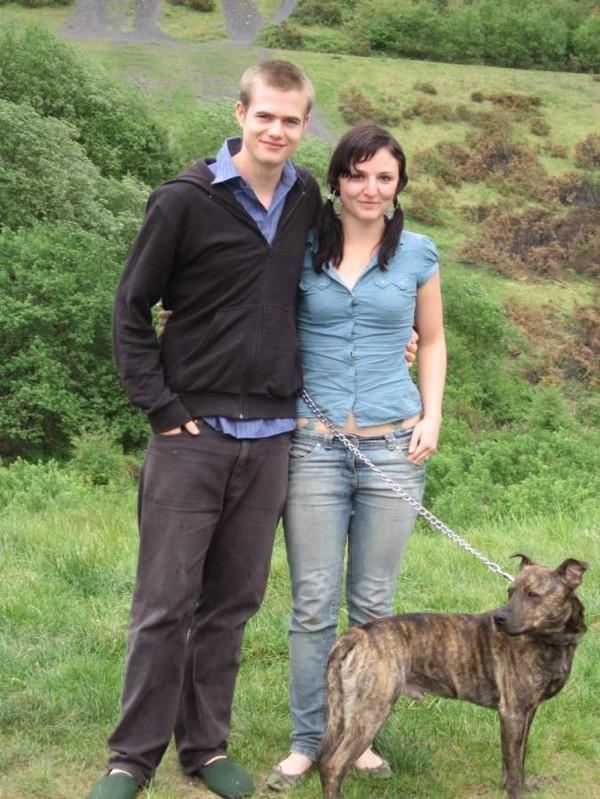