Following the resurgence of student activism in recent months, students from the University of Aberdeen have launched a new, independent website, in an attempt to form a network of activists across the UK. 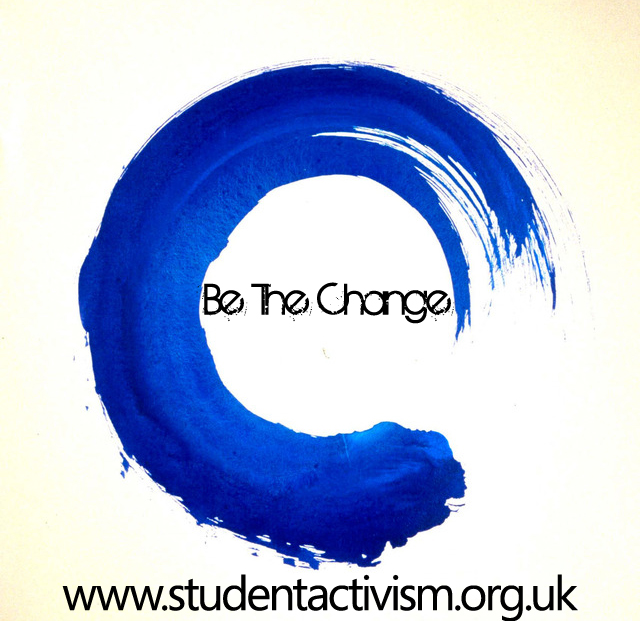 In creating a Palestinian solidarity movement, students at the University of Aberdeen made several mistakes. Most of these surrounded interactions with the Student's Association and interviews with the student press. Communication with other groups highlighted that similar mistakes were being at other universities all over the UK. This realisation has led them to create of an online activism network; a method for easier information sharing between movements.

The site attempts to create an independent hub between the many inspiring student activism blogs that have been set up over recent months. Centring on a discussion forum, the site also incorporates a downloads database and links directory, as well as events and news sections.

'Animasola,' one of the sites student members was quoted as saying: "hopefully all the Gaza protests and occupations mark the start of a bigger movement for change, whether it be political, environmental or just on an individual issue basis. If this is the case, internet based communication through sites like this will be at the heart of it."

Whilst The Student Activism Network is a website in its infancy, what it shows, along with the scores of blogs relating to Gaza occupations, is a dramatic shift in the priorities of many students. More importantly, this new activism is uniting people for change; rejecting the divisions of partisan politics. These are exciting times to be a university student.


(Anyone that wants to get involved in running the site should email the address I have Included.)