Demo For An End to Immigration Detention -in pictures

Over 150 protesters gathered at 11.30am in Bedford town center and marched over 5 miles from Bedford to Yarl’s Wood detention center. 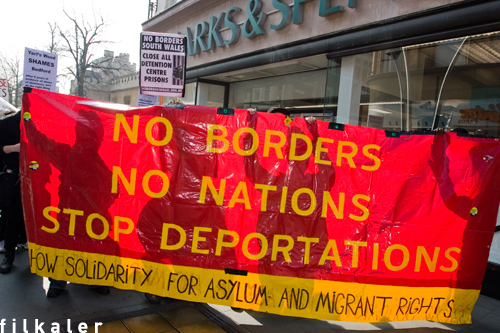 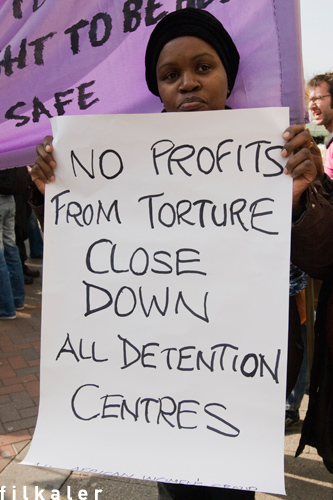 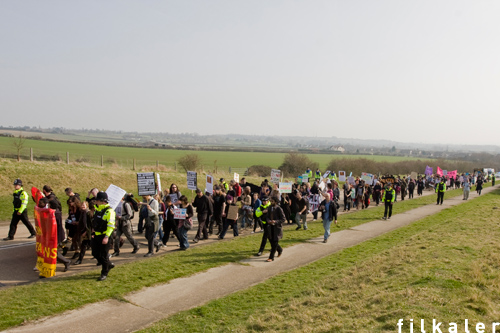 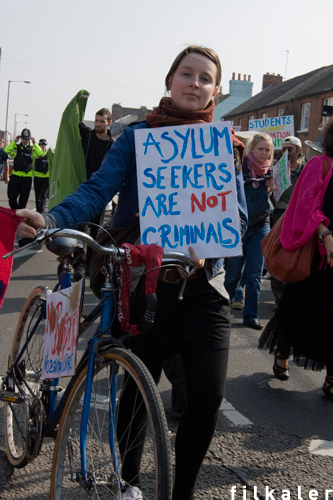 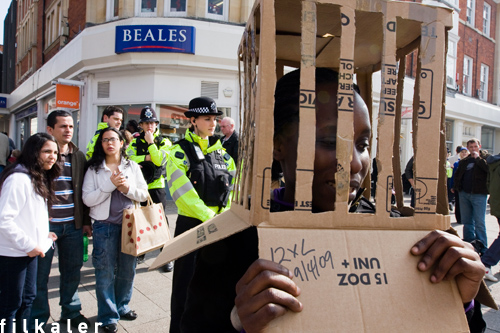 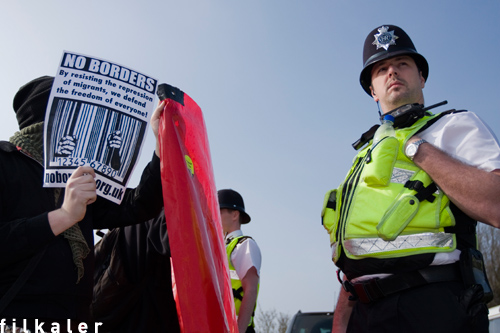 The protesters were calling for an end to indefinite immigration detention of women, men and children. About 25,000 people - including 2,000 children, are detained indefinitely each year at great expense to tax-payers. All detention centers are operated for profit. Many of the people detained are victims of rape and other torture whose trauma is exacerbated by being detained.