Britain's newest immigration prison, Brook 'House', was officially opened on 18th March by Home Secretary Jacqui Smith (see the Home Office's unbelievable press release here, and see the UKBA's new page on Brook House here). The second detention centre at Gatwick airport, however, had been operating for a few days and a handful of detainees had been held there. Meanwhile, there have been reports of a hungerstrike in adjacent Tinsley House, which was blockaded by anti-deportation campaigners on 17th March, in protest at the new food system caused by the opening of Brook House. 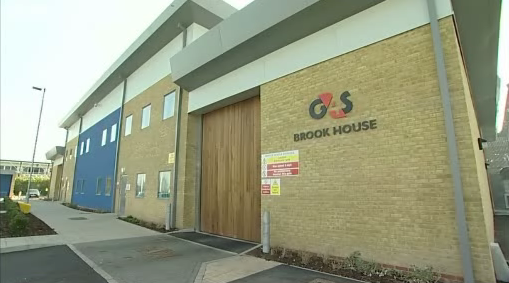 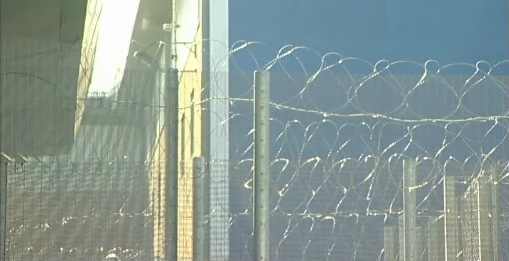 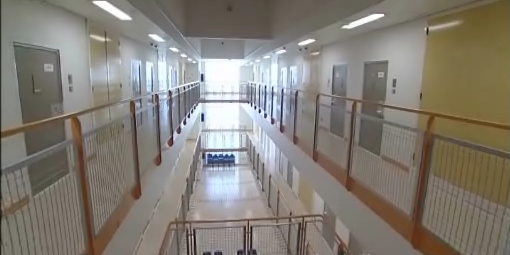 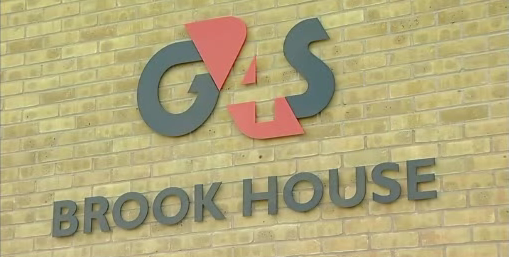 Apparently meals are now cooked in Brook kitchens and then brought down the road to Tinsley. This has meant that breakfast has been reduced to two pieces of toast and one egg, which detainees are very unhappy with. They now also have to order their evening meal 48 hours in advance and the portion sizes are smaller.

On Friday, 20th March, one of the detainees in Tinsley reported to NCADC that parents in the family unit decided to "protest by refusing to eat if they don't provide what the kids needed to eat." Asking for "help" and "solidarity", he wrote: "Tinsley is in total mess, horrible disgusting. The kids have no proper food to eat. Instead, they are being given spoilt food that has been kept for more than 3 days and now the children are staying hungry with nothing to eat."