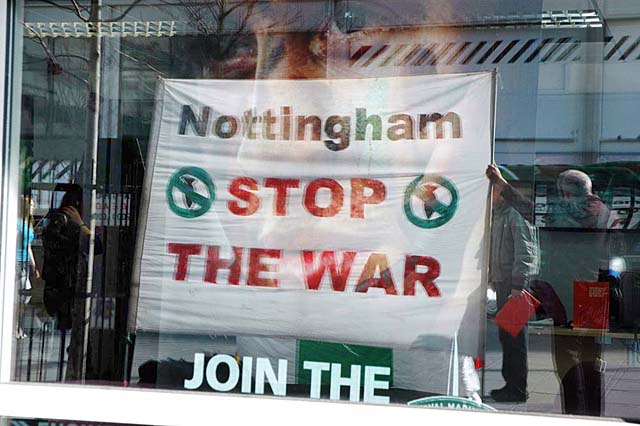 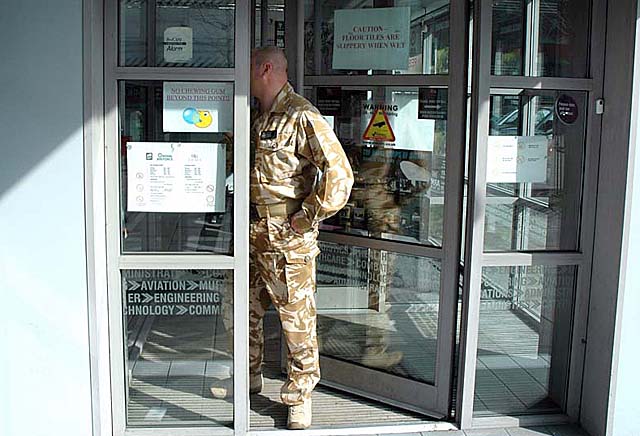 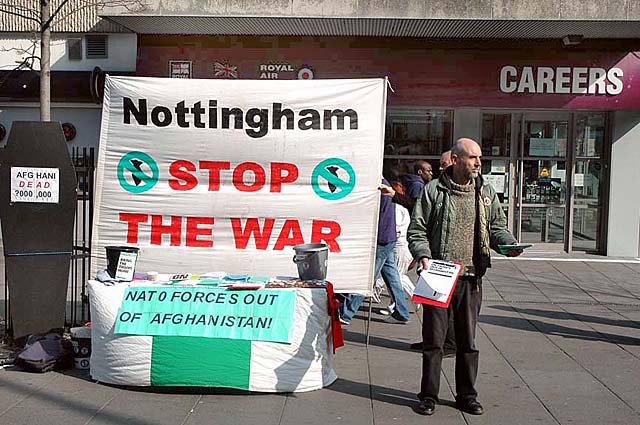 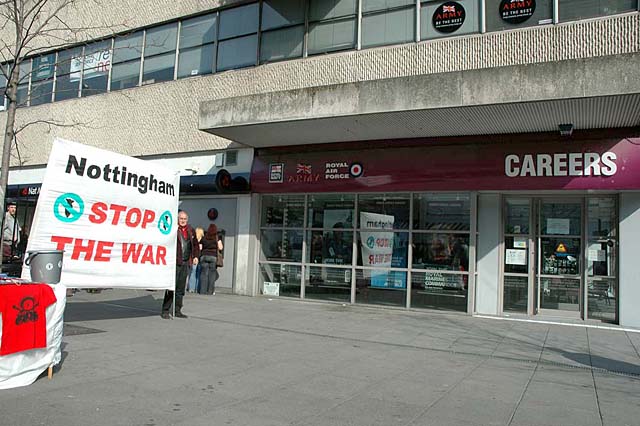 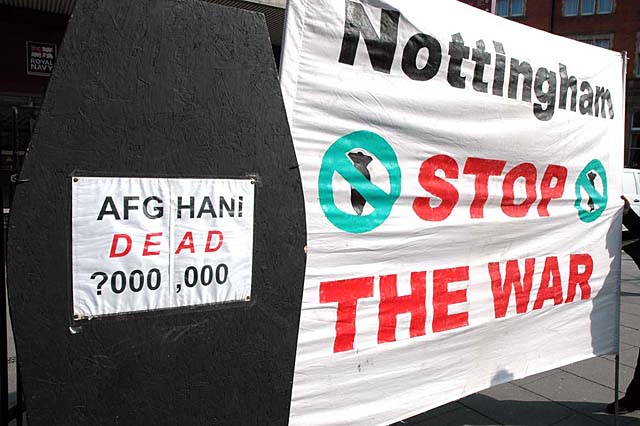 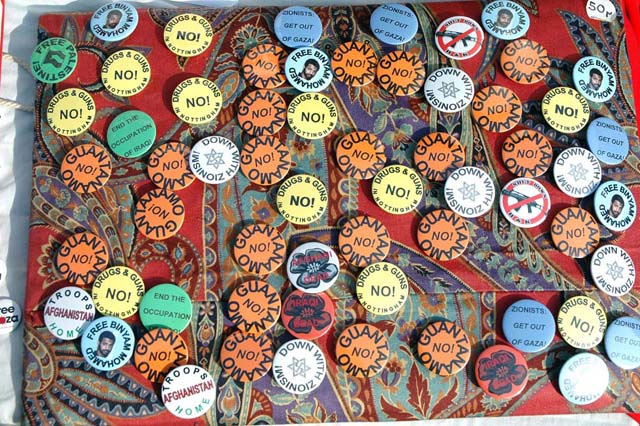 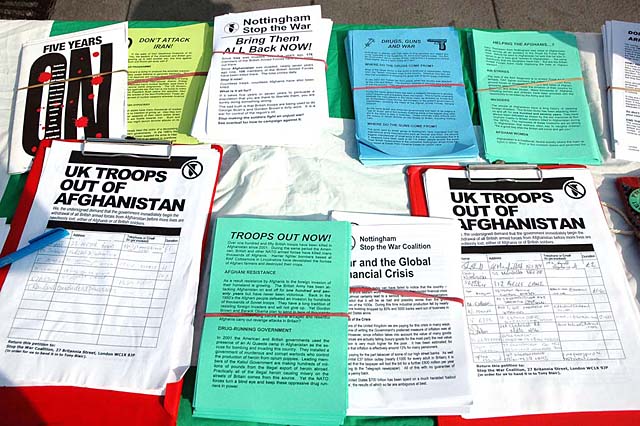 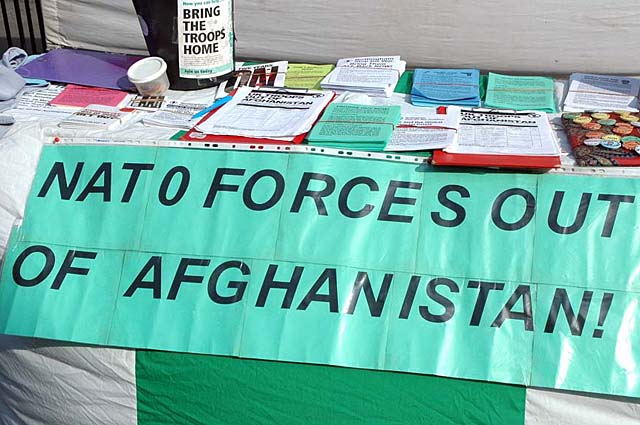 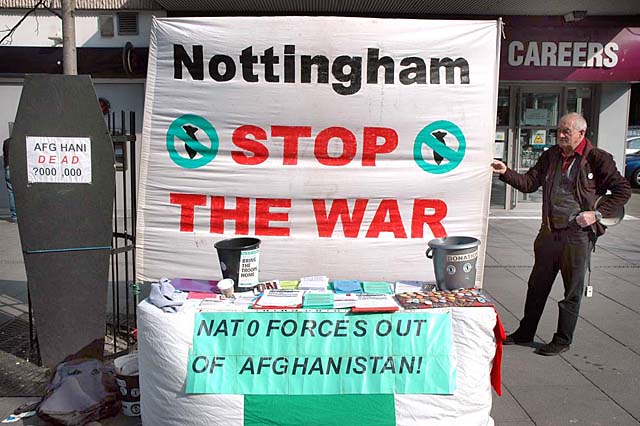 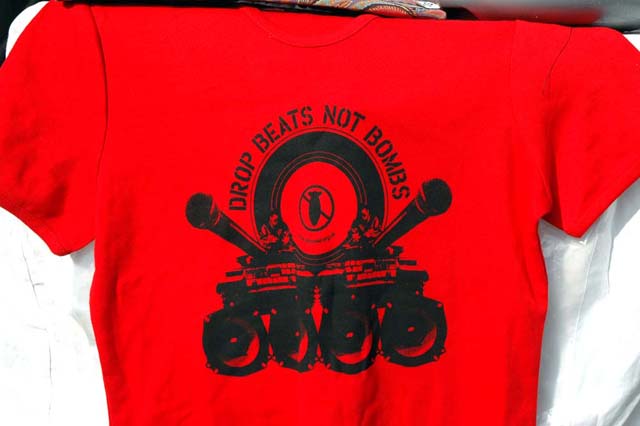 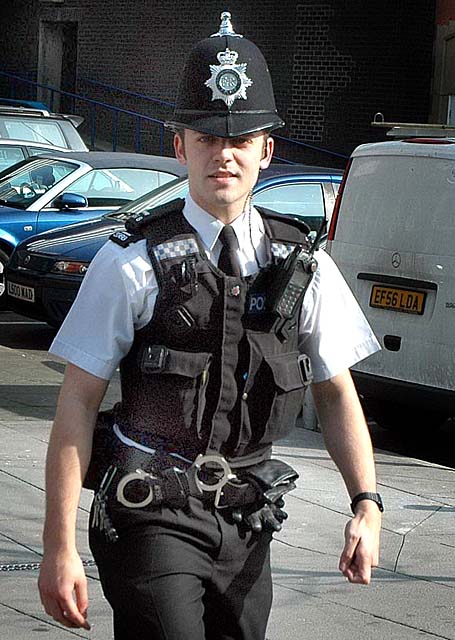 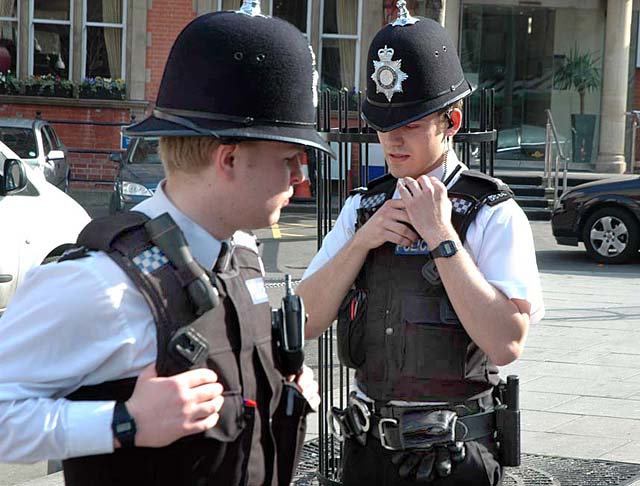 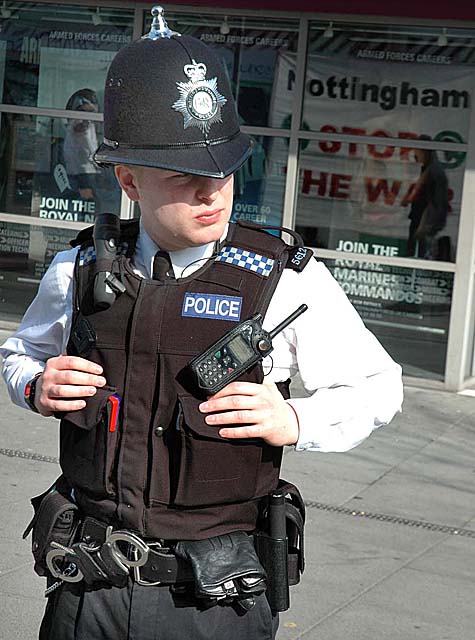 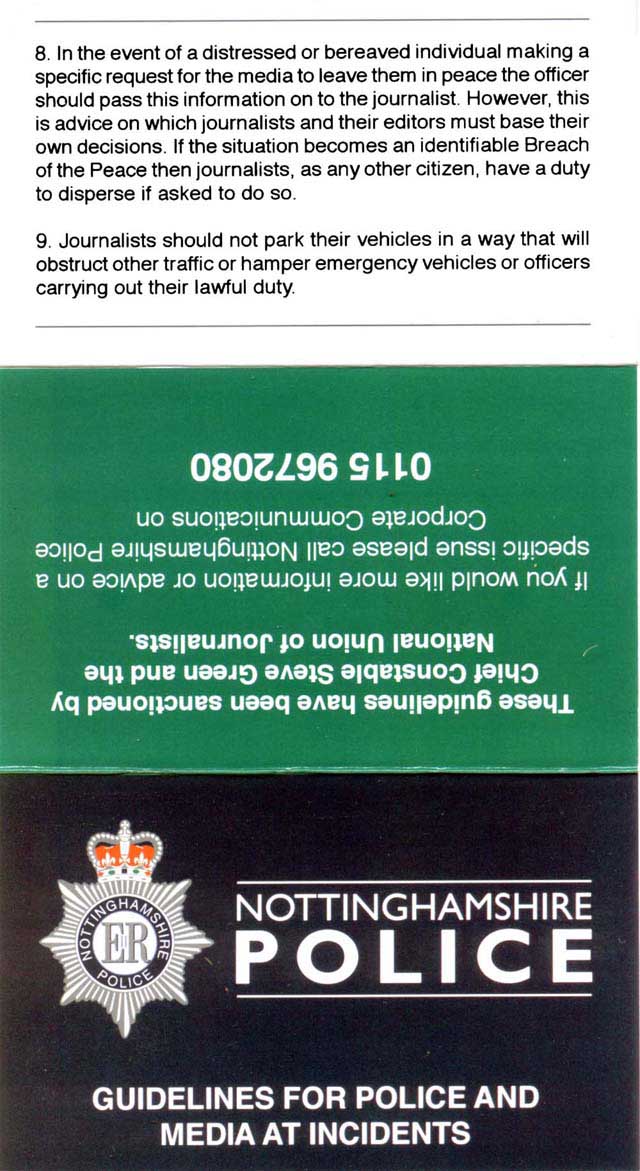 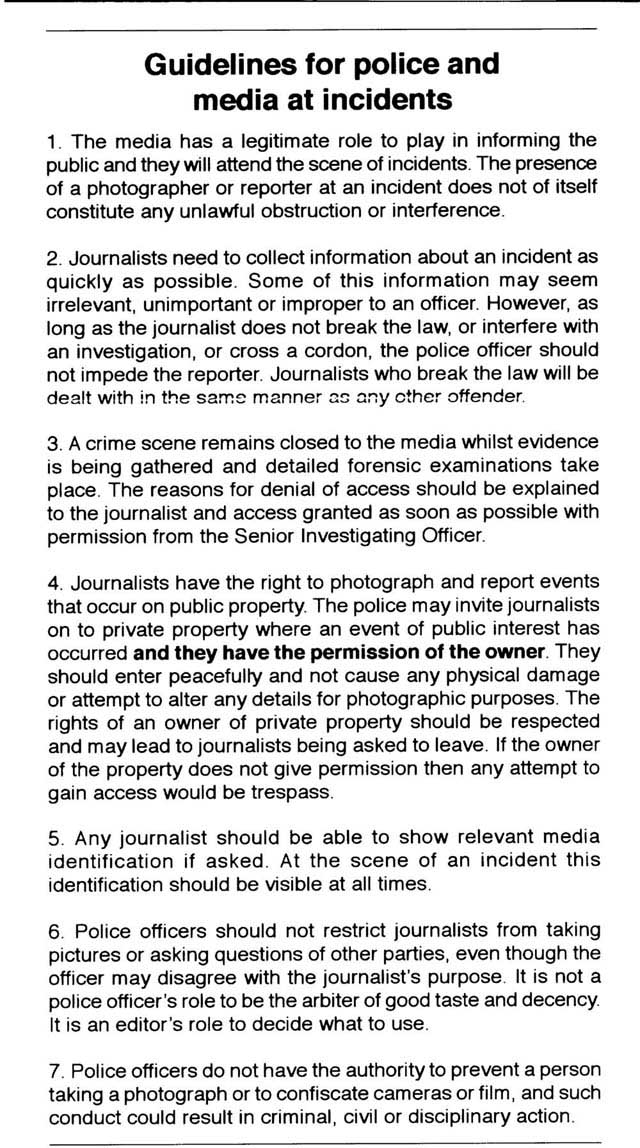 I was at the homecoming parades in Leicester last week. 2 large professional camera bodies with big lenses, hundreds of soldiers all lined up, absolutely snided with plod, shot 800+ frames, not one complaint.

There is a serious issue here regarding the abuse of power, whether intended or not. If a copper in uniform comes up to a person and asks them to do something or to desist from doing something many people will assume that the officer is enforcing some law or another. To the 'average' person their inclination will be to obey the officer, even if this means they then cease to do something they wish and are entitled to do.

This is abuse of power even if many younger coppers have not thought of it in this way.

The safe and honest way for the copper to behave in this situation would have been to either tell the recruitment soldier that it was not for the police to ask people to refrain because it is a personal issue between two individuals,or if he is to speak to the person (Tash in this instance but it applies anywhere) to be balanced and begin by saying that they have the right to photograph but that someone has asked not to be photographed.

In effect it is only the first option which really avoids accusations of abuse of power.

To simply approach Tash and say what he did was an abuse of the authority of a policeman in uniform.

The Conversation is Brilliant

Tash you are brilliant.

The conversation is wonderful. I wish I was so good at talking to piggies.