Campaign To Stop The Deportation Of PriviledgeThulambo And Her Daughters

CAMPAIGN TO STOP THE DEPORTATION OF PRIVILEDGE THULAMBO AND HER DAUGHTERS 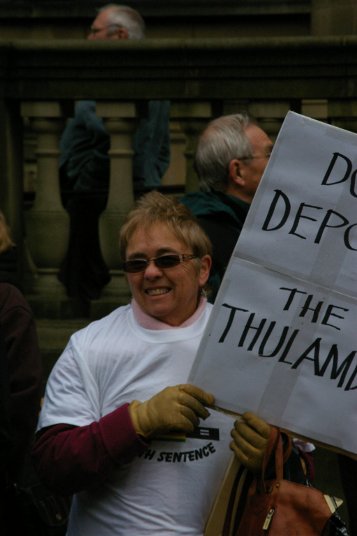 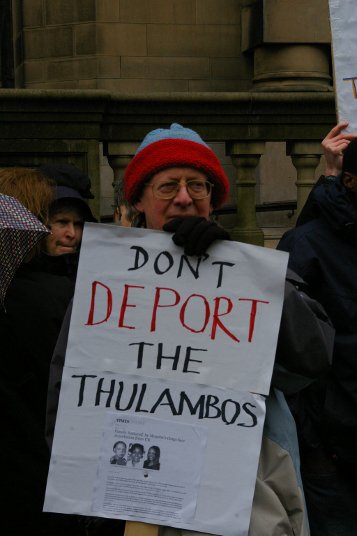 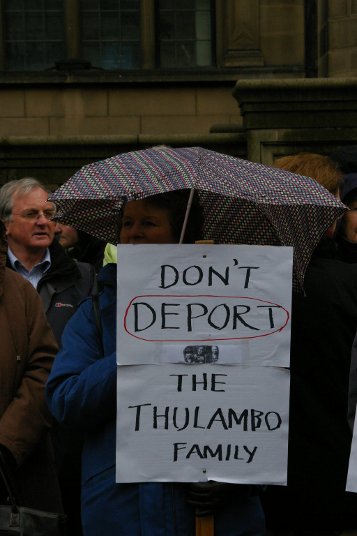 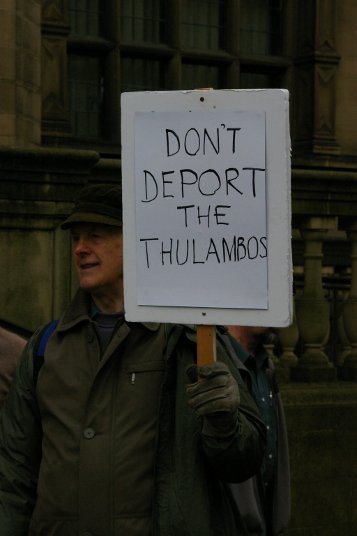 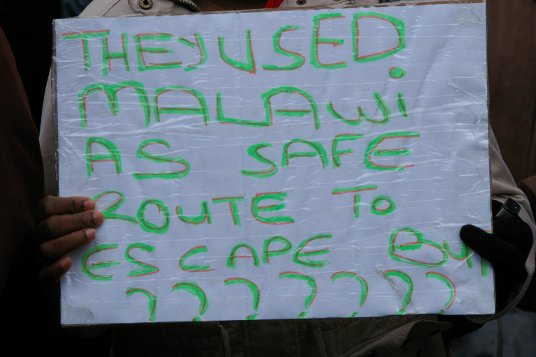 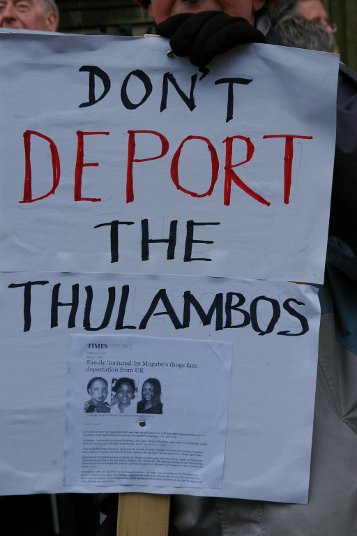 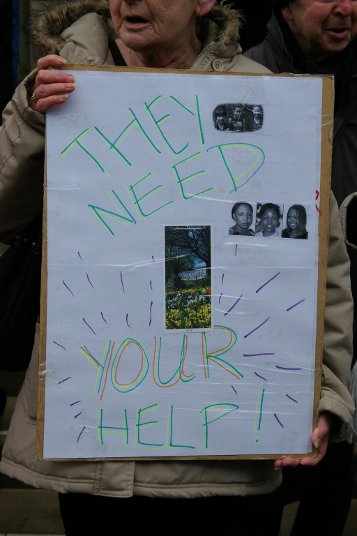 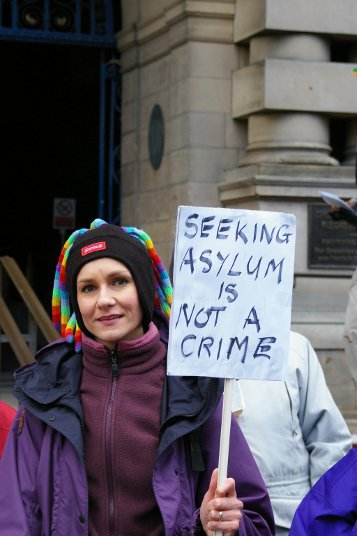 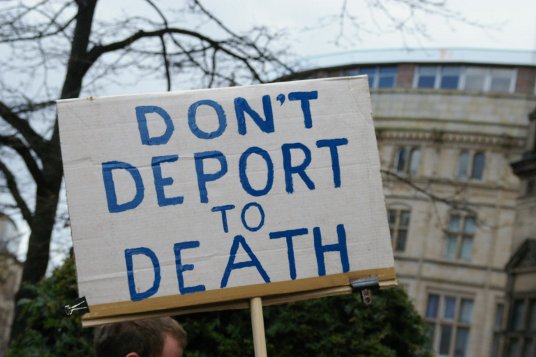 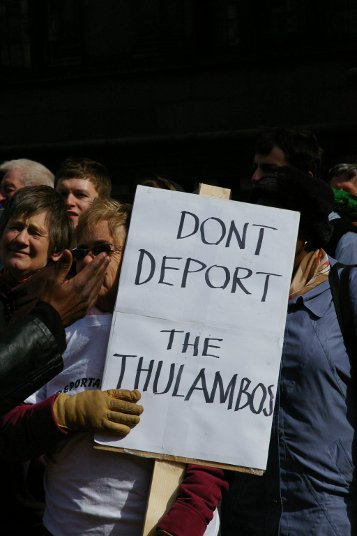 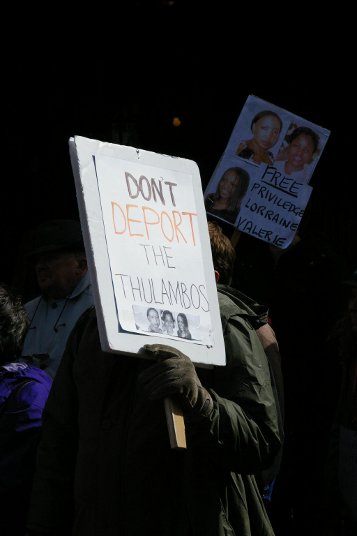 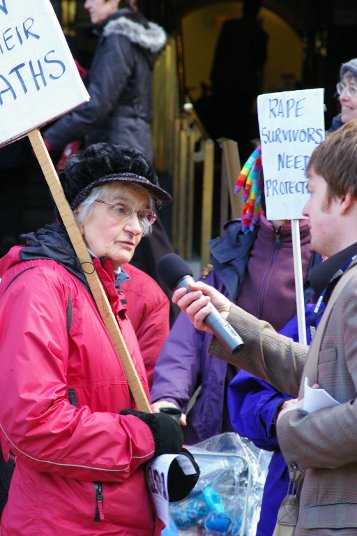 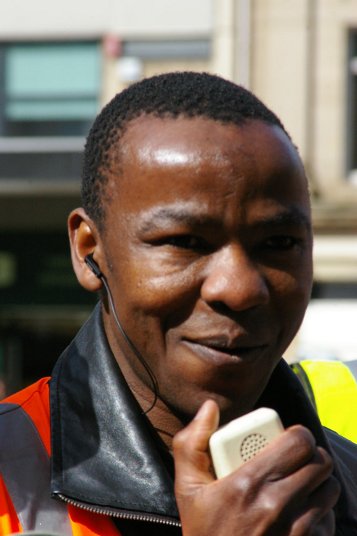 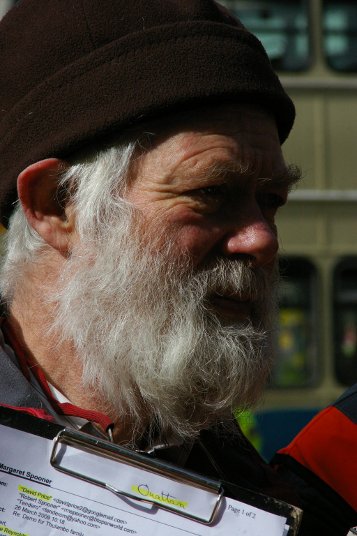 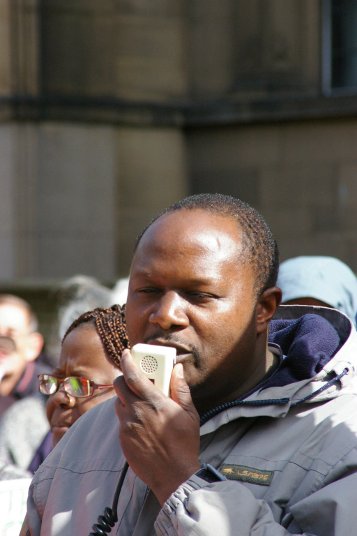 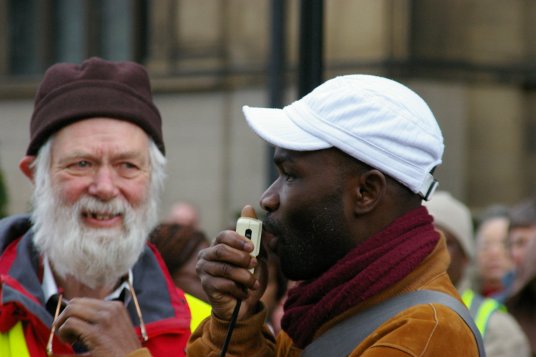 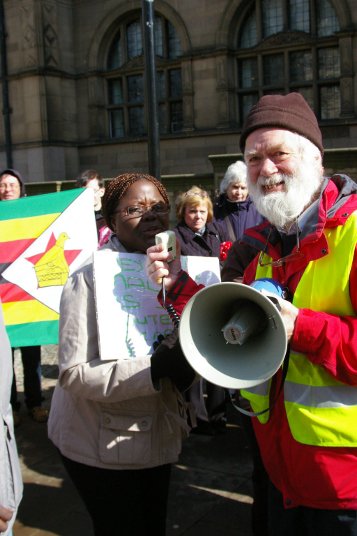 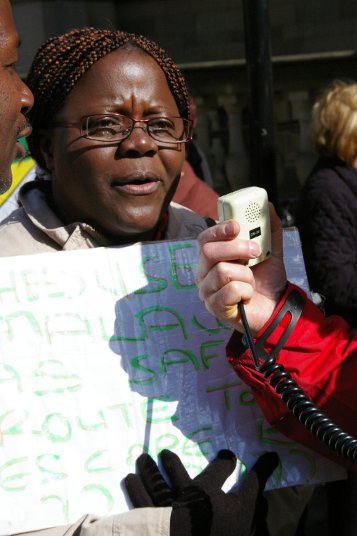 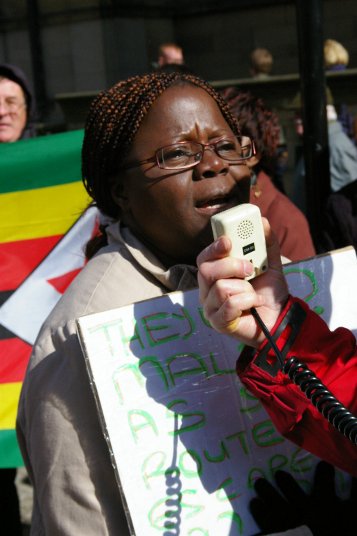 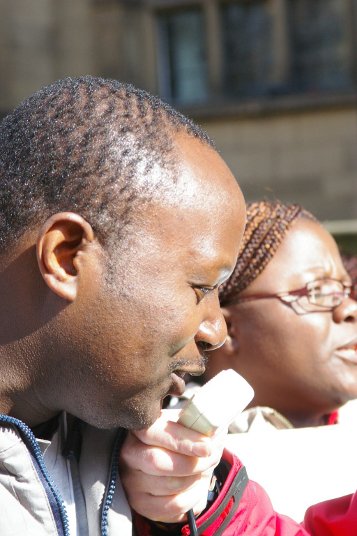 A Zimbabwean woman and her two daughters who fled the Mugabe regime are to be deported from Britain despite promises by the Government to protect the country's citizens.

Priviledge Thulambo, 39, whose husband was murdered by Robert Mugabe's men, and her children are being detained in a controversial immigration centre after being seized by immigration officers on Friday.

If the family are removed to Malawi, this will almost inevitably result in deportation to their homeland of Zimbabwe and their potential torture and death, a fate which previously befell her husband, mother and brother causing her to flee Zimbabwe in the first place.

Your support and numbers can help make a difference to this wonderful family, who have provided so much to their local community.

Please help us to stop this huge tragedy from occurring by joining our group and in doing so declaring that the Thulambo family must not be removed from the UK.

Please write on the wall any personal message you want sending to the family and to those we are calling on to stop their deportation.

Your support and numbers can help to protect and make a difference to the lives of this wonderful family.

"Today, people from across Sheffield will be coming together in the city centre to protest on behalf of Priviledge Thulambo.

"I want to add my voice to those of the protestors this afternoon who will be speaking out on behalf of Priviledge.

"Priviledge fled Zimbabwe using a fake Malawian passport, following horrific sexual abuse at the hands of Mugabe's henchmen and the murder of her brother and husband.

"Now the Government is committed to deporting Priviledge to Malawi, where she will be transported back to Zimbabwe to face a perilous and uncertain future.

"This case illustrates the heartless approach from a Home Office more willing to look tough by deporting people than do the right thing. Taking such a legalistic approach to Priviledge shows that the Home Office is seeking to find any excuse or loophole to deport Zimbabwean nationals."

Report in The Independent on Sunday 14th December