Communiqué from some veganarchists on the G20 riots and resistance:
As veganarchists, we show solidarity with fellow anarchists (green, red, purple, pink or otherwise), and all the radicals and militants who shunned pacifism for a productive day of direct action against the G20 in London.

The day of mass actions began with mass kettles. For the marches opposing climate chaos, borders and the economy; activists were beaten if attempting to leave and told of no reason for being held. These are standard police state tactics, using violence to protect corporate assets, whilst attempting to contain those expressing desire to revolt.

It could well of ended as it started; the people’s anger pacified and made ineffective against the human, white, male supremacists. You know, those bastard elites who rule our planet and oppress the population that inhabit it. Fortunately, this was not to be. The animal instinct known as self-defense was applied allowing for social war in London to become yet again recognized as an ongoing battle against the state and its capital. Thank fuck we didn’t take their shit any longer.

RBS was the first bank to fall into the hands of angry anarchists on the green march. Windows were smashed, walls were painted “class war”, “thieves”, “burn a banker”, “@”, amongst many other slogans. Furniture, computers, phones and other equipment were trashed and used as ammunition, smashing more windows, as cops plotted not knowing what to do. They must of thought we were joking when we said ‘Storm the Banks’ – as others climbed in painting walls and burning blinds. A petrol bomb was finally thrown in, but unfortunately failed to ignite.

Cops are common scum who live by authority, on the contrary we act independently as covert cells. This is why we will always win in these situations, and they will always loose.

Blocs continued to push, dismantle and dismember police pens, as we refused to act like domesticated creatures that become slaves to their masters. Many times cops were surrounded and paid the price for the violence they initiated. Injuries were sustained on both sides as we eventually got to the core of the city. It was then attacked by the masses.

Down at the exchange, HSBC was smashed and slogans were painted all around the area as we began to take back the streets. For hours the police lines were penetrated, breaking out to further areas of the city, as an anarchist flag waved high from a flagpole.

What went wrong then? We didn’t all continue to resist. As the evening approached, agitation, fear and anxiety became the illness that infected many of our number. Some dispersed as others continued to resist.

As many pens closed in despair settled on the streets. Countless white, middle class pacifists and their supporters released frustration and energy to the ground in front of the fascist police, creating a brief and temporary standoff. This was clearly regretted by many, as police batons continued to wave against protesters in other corners of the pen who refused to submit to violence.

So we continued to riot against the police, with another wave of dissent. Barriers were dismantled and thrown at cops, injuring some more fascist scum, with surges against the lines creating small gaps. A banker effigy was then burned from a traffic light, using a leg to set a cop on fire (apologies for no picture). As we nearly got out after increasing the offensive, the police did the same, which was taken by many by surprise. ‘Flighting’ became the norm as fighting disappeared from the fear and panic in the air, at the same time police eventually began releasing people one by one.

Unlike our fellow comrades kettled at the Bank of England, the majority of our number were merely ‘spot checked’ through a FIT parade as we were released back onto the streets, instead of stop, searched and harassed for our personal details by the Forward Intelligence Team.

This is an example of why we resist – because we are not just a number. We may not of entirely ‘broken the spell’ like in Seattle, but we got very close. If it weren’t for our mistakes - backing down - that bleak time when we failed to make plans, we would of taken back part of the city for much longer. In time, we will destroy every aspect of this brutal civilisation.

Despite what our oppressors spew out through the media, the majority of arrests were made on the 2nd, not the 1st, which took place at the G20 Convergence Center and RampArt. More activists would have found themselves in cages that night if it weren’t for the continued resistance when kettled under pressure from thugs with battons.

In memory of Ian Tomlinson who had a heart attack and died because police initially refused to help and release him from a kettle.

Full solidarity with all those arrested!
We are the fury that will continue this social war! 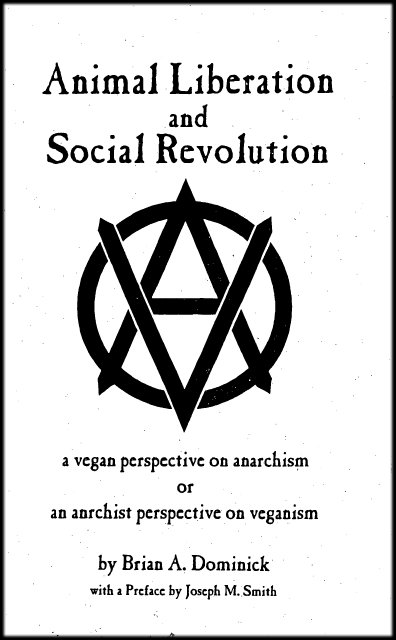