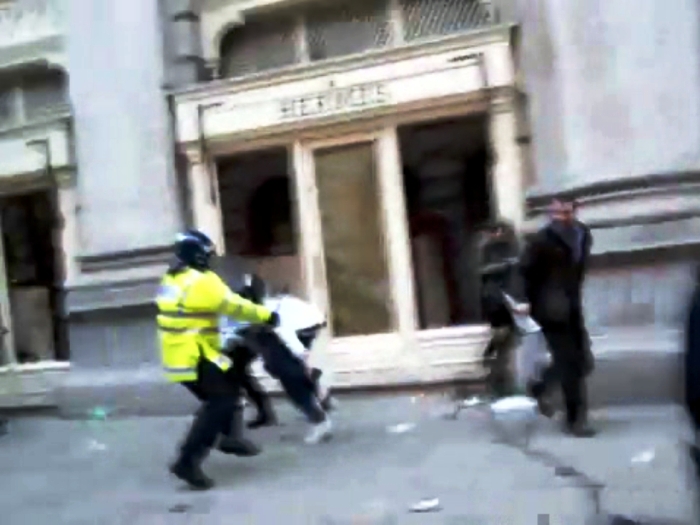 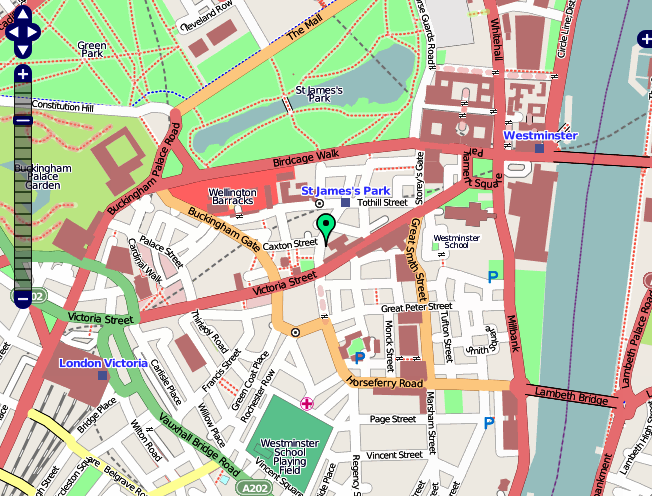 The tragic death of Ian Tomlinson at the G20 protests confirms what the Stop the War Coalition has been saying for some time; that the police's current attitude towards protest is confrontational, provocative and dangerous. In June 2008 the Metropolitan police banned and attempted to criminalise a protest at the visit of George Bush to London. They have since tried to bring serious charges against up to 20 participants. In January this year they brutally attacked demonstrators protesting against the Israeli invasion of Gaza. Since then the police have raided the homes of some of those that protested.

The tactics of forcible corralling - so called 'kettling', police assaults on overwhelmingly peaceful protestors and home raids on participants add up to to a major attack on the right to protest.

The Stop the War Coalition, the British Muslim Initiative and Palestine Solidarity Campaign and others have called a protest at Scotland Yard on Thursday April 16th to demand action on these issues.