all day event in and around westmisnter. many people are gathering at noon, although it is an all day event. more support needed. 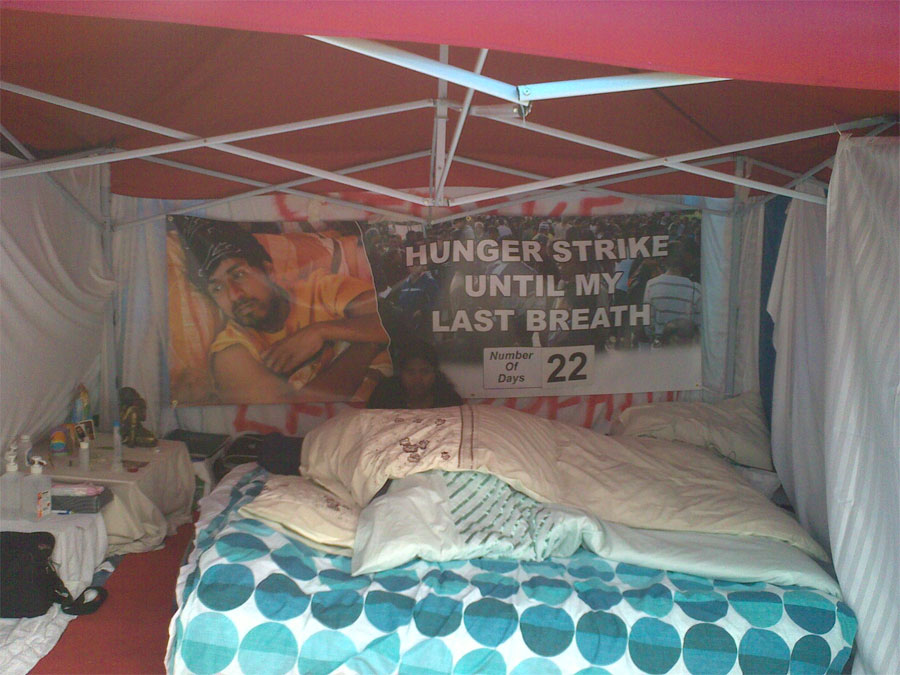 Afganistan, Iraq, Lebanon, Gaza, Sri Lanka......when will the voice of the people be heard! We are opposed to the senseless, endless killing that Governments around the World seem to promote. We have no arguments with civilians we have never met, from any nation. We are tired of all these labels that are associated with the latest "enemy".

The political world needs an "enemy" and seems to promote war. Centuries of conflict show that it is the ordinary person that becomes the victim of war, regardless of which side they are on. We also makes the biggest sacrifice with life and limb. We allow ourselves to become "killing machines" supplying armies with soldiers that kill people because they are "ordered to". We lose our humanity and often our sanity.

The business of war is madness. The Arms Trade is the trade of evil. Let's not be part of the whole nasty business. We want our Government to administer with responsibility and care. We want a Government to plan for the greater good, all equal and free.

Let us all support the - "Strike Against Genocide".

No matter to whom, "Genocide is Genocide".

We have never been given a vote to go to war as they know good people would say "NO!"

Let's vote with our feet and say "NO TO GENOCIDE" loud and clear to our Government.

Dress ordinary. This is not a march or protest. We are individuals "On Strike" and are free people to visit where we like.

Be prepared for long day and bring food and drink and warm clothes for later during the day.

Check weather forecast for rain, you may need umbrella or waterproofs!

The message of our strike is to say "Listen To The People".

Genocide is an emergency and the Governments, United Nations and International Community fail in their duty of care, to act in time to save life.

Take this opportunity to make a stand and redress the issue. The time is right, the time is NOW!