Anonymous is informing the public, and reporting suspected human trafficking to the government and to competent non-governmental organizations. In accordance with these activities, Anonymous has joined the UN Blue Heart Campaign against human trafficking. Labour violations in the Church of Scientology are being investigated by governments and NGOs, and lawsuits are under way. 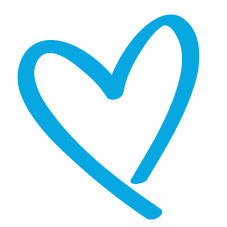 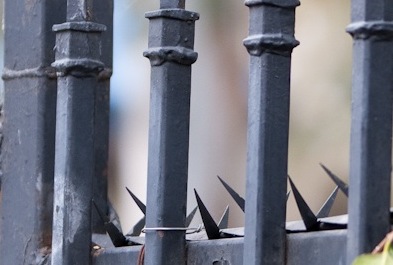 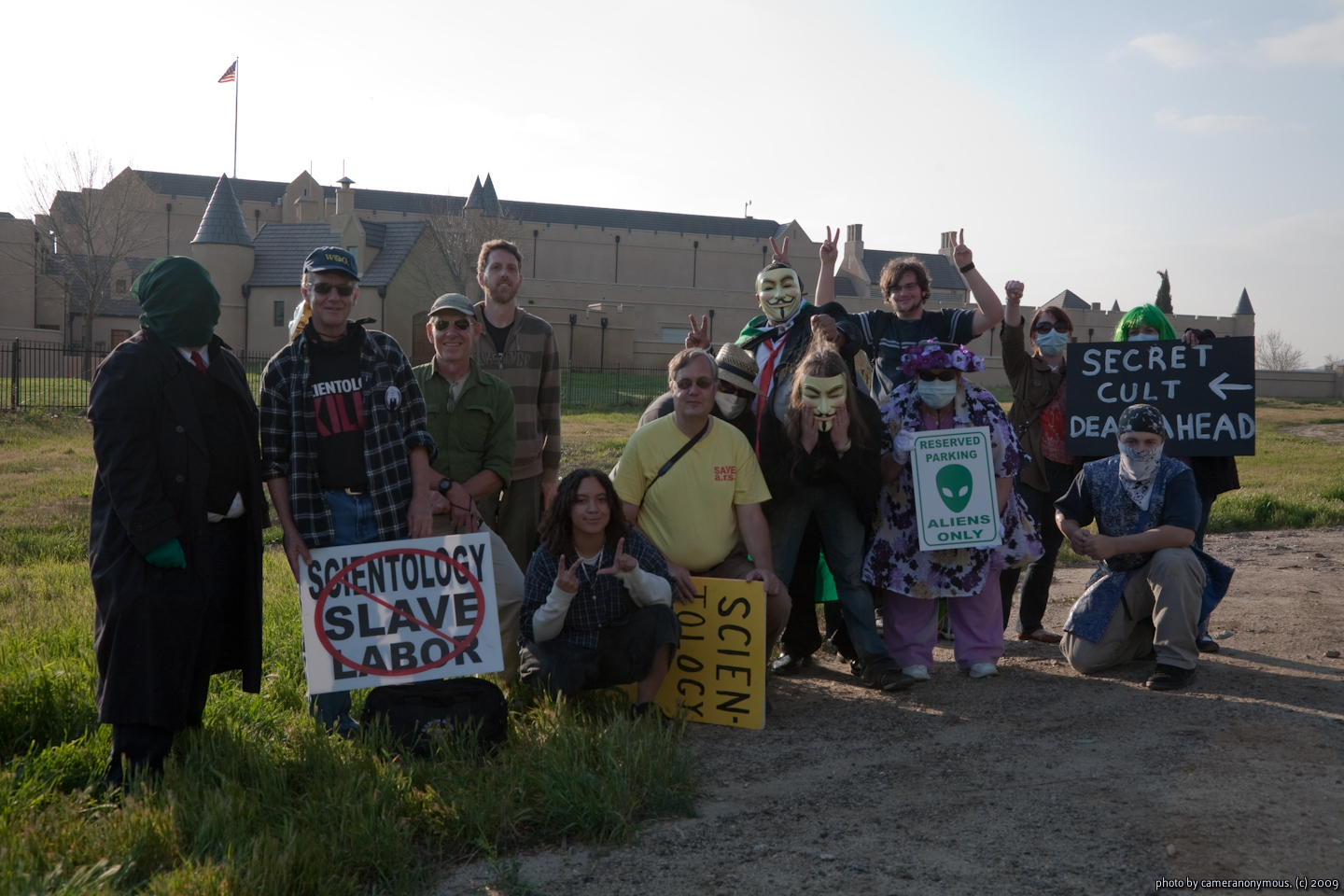 Anonymous is informing the public, and reporting suspected human trafficking to the government and to competent non-governmental organizations. In accordance with these activities, Anonymous has joined the UN Blue Heart Campaign[1] against human trafficking.

"There is a misconception that human trafficking only concerns the sex trade", says "David Mudkips", a long-time participant in Anonymous. "The sex trade may be the most visible issue here, but trade in human beings is also being done to exploit people as manual labour in factories, farms, desert compounds or even rich private homes. In addition to the manual labour, they may be enduring physical, sexual or mental abuse. They may have been sold to traffickers, hoodwinked with false promises, or tricked to enter a country illegally. Once there, they are afraid to escape due to fear of being punished, being forced to pay illegal freeloader debts, being disconnected from their families, or fear of reprisals against their families."

One of the guidelines which Anonymous is promoting was made by the State of California to help law enforcement officers recognize human trafficking.[2]

Some of the proposed questions for victims are:

“Is someone holding your documents?”
“Is this the job you were promised or expected?”
“Can you come and go as you please?”
“Did you enter into an employment contract? What does it say?”
“Do you owe money to your employer?”
“Did your employer/boss tell you what to say to police?”
“Are there guards at work or video cameras to monitor and make sure no one leaves?”
“Are you isolated from the community?”

Another related guideline, Dr. Robert J. Lifton's Eight Criteria for Thought Reform, is one which can be used by researchers to examine if the victim is being kept in a cultic environment. "Doctrine over person", "Sacred science" and "Milieu Control" are among the categories of cult indicators; a closer reading of this guideline is recommended. [3]

Since 2008, Anonymous has been protesting fraud and abuse committed by the Church of Scientology management.[4] Anonymous was in the course of these protests made aware of many human rights abuses, including coerced abortions and human trafficking. The Church of Scientology recently announced that it has joined the Blue Heart Campaign.[5] "The Blue Heart Campaign is a bit like Anonymous", retorts "David", "anyone can say they participate in it, but you have to look closer to see if they are for real. The lower level Scientologist may have good intentions, but the management is using their 'human rights' front organizations as a smokescreen for their own violations."

So why does Anonymous find the Church of Scientology to be hypocritical in their human rights support?

Another Anonymous participant, "Lisa", answers: "The US government has recently been cracking down on the abuse of religious worker visas, which the Church of Scientology has been using to import people for work such as sales, guard duty, construction, gardening or sewer repair. Some of the manual labour takes place in Scientology's own correctional program called the Rehabilitation Project Force, where inmates are given the most filthy tasks and treated as sub-human. Even children are subject to it. By way of example, one case processed by the US immigration authorities concerned a worker contracted at the age of ten,[6] and a common age to join the Sea Org is at age twelve. In its official filings, Scientology also tried to present their 'Sea Org' as akin to a monastic order, a notion which was rejected by the US immigration authorities,[6] and is an insult to both Catholic and Buddhist monastic orders."

Staff members, and particularly 'Sea Org' members, sign odious and mostly unenforceable contracts; they are not aware that they are free to leave, and some are so isolated and conditioned that they are afraid of the outside world. They call it the 'wog world'[7] like their racist founder[8] L. Ron Hubbard did.

"David" elaborates: "Basically, they have been told that if they leave, psychiatrists will capture them and give them forced lobotomies, and that the Church of Scientology will successfully sue them for hundreds of thousands of dollars of freeloader debt." Even if a staff member sees through those lies, it may be hard to step into the outside world. A long-time Sea Org member will have lost contact with friends and family outside Scientology; it may also be hard to get a job when lacking education and real work experience.

The Church of Scientology also provides some very real obstacles to leaving: If the staff member's family and friends are in Scientology, the management can order them to disconnect from the person,[9] and they will be interrogated to make sure that contact stays broken. This disconnection can be enforced verbally, or sometimes with a written 'SP declare'.[10] Staff members are also physically discouraged from leaving, by other cult members acting as security guards,[11] and by physical barriers such as fences where sharp barbs point inwards.[12]

What is Anonymous currently doing?

"Anonymous is mainly an information carrier." says David, "We watch, research, fact-check, and make sure that information ends up in the right hands with law enforcement, legislators, mass media, and NGOs. All you have to do to be Anonymous, or to help us, is to do those things yourself. There are some investigations under way already, and the wheels of justice grind slowly and thoroughly. Also we like to have fun. I think many human rights abuses happen because the perpetrators are taking themselves too seriously."

http://www.kesq.com/Global/story.asp?S=9983088
Quote: "Our cameras spotted long stretches of motion detector fencing. Many of the fence posts have spikes. The spikes face inward, not outward like most security fences."


Resources and further reading about human trafficking in general, and in the Church of Scientology:

U.S. Department of State, Office to Monitor and Combat Trafficking in Persons:

About anonymous:
Anonymous is a mass noun used to describe all writers expressing themselves anonymously, making anonymous donations to charity, calling the police to report a crime, or making public service phone calls asking if your refrigerator is running. Recent exploits of Anonymous has included bringing pedophiles to justice, promoting Japanese visual culture, protecting the habitat of the West African Battle Toad, and protesting against Scientology fraud and abuse. To see why we protest, visit