Reel News came up for their second visit to Birmingham on May 30th and showed some really inspirational films. Donations collected for entrance and food went to the Visteon workers solidarity fund. Next screening will be 2nd July. 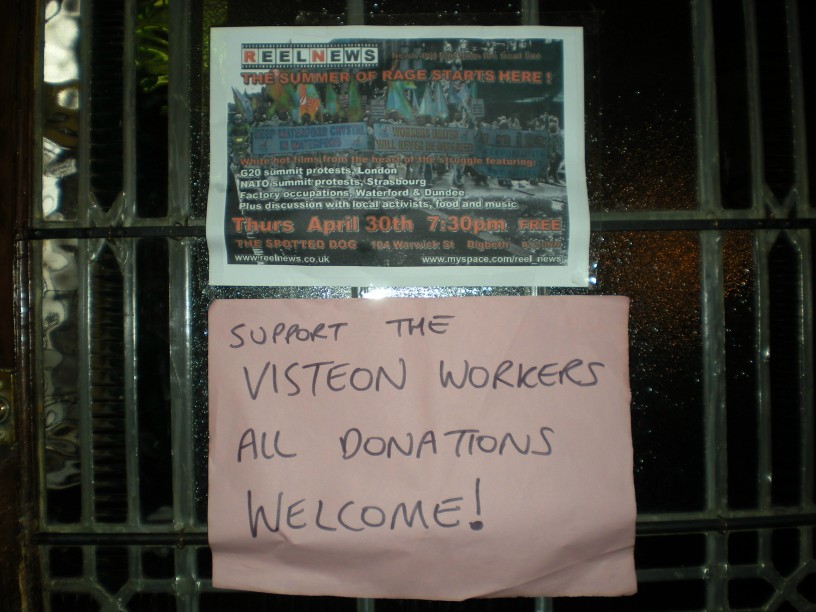 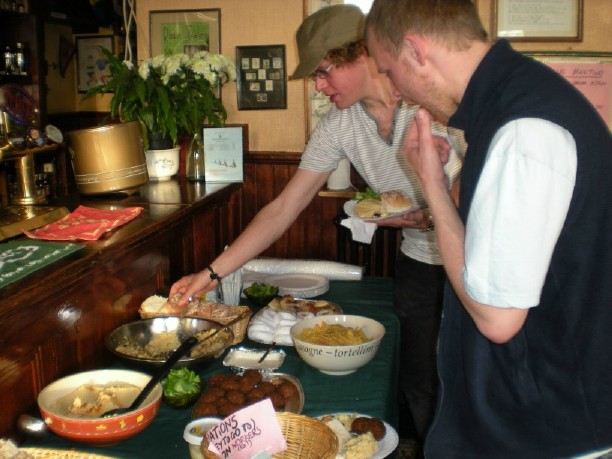 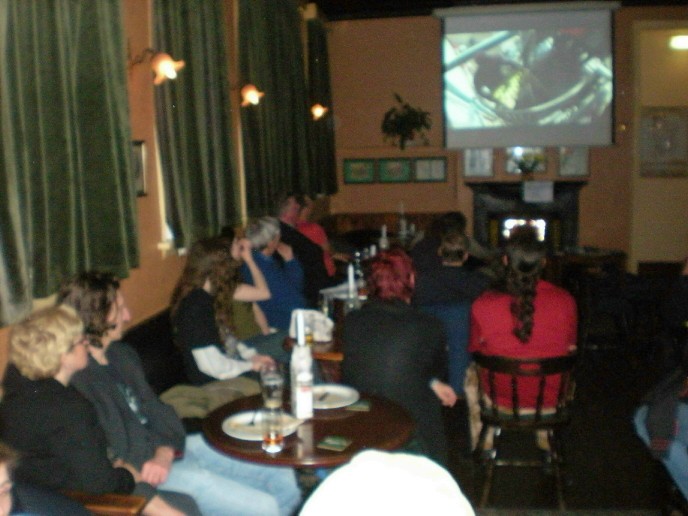 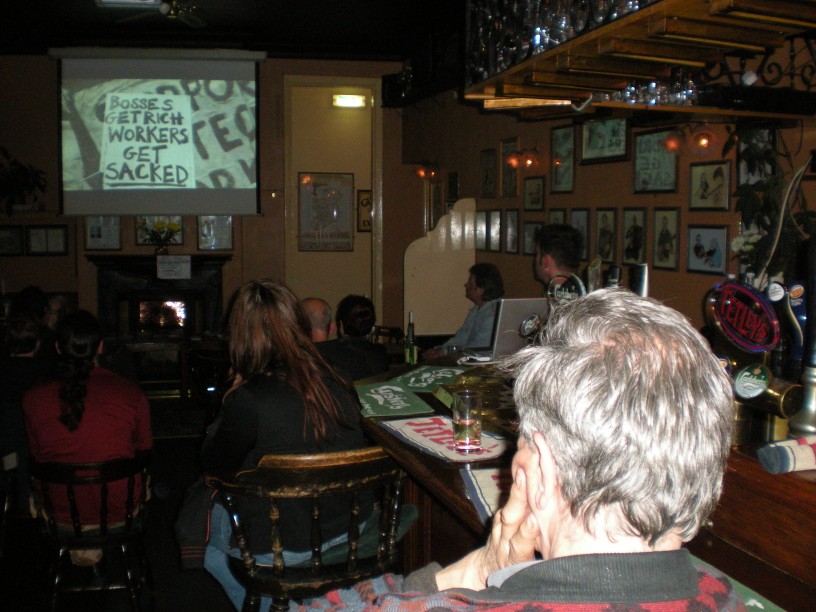 In the first half of the evening they showed films on the recent and ongoing factory occupations.

The first occupation, Waterford Crystal, won concessions in terms of 176 jobs saved and at least some extra redundancy payment above statutory for those who lost their jobs. Though some of the saved jobs are only guaranteed for 6 months and the redundancy fund only a miserly €10 million to be divided between more than 800 workers and ex-workers, the occupation has been an inspiration for other workers in their struggles.

In Dundee the Prisme occupation was a total success. When workers were told the factory was closing and they were losing their jobs they refused to leave and have managed to obtain funding to be able to re-open as a workers cooperative. At the moment they are busy decorating.

The ongoing Visteon occupation, ex-Ford workers sacked without redundancy pay and given six minutes notice, some workers having worked at the factory for forty plus years. Negotiations were going on as we were watching the films and at the end of the evening a telephone call came through to say that they had won redundancy payments worth more than the original Ford one.

Spread the word – workers are fighting back and we are winning!

The major solidarity call-out from the Visteon workers was for fundraising.

Older activists remembered the workers co-operatives set up in the 70’s and commented on how similar things are feeling right now. We tend to get inspired by the Argentinean factory occupations but Argentinean workers state how they took inspiration from the UK. A reminder to us of how important it is not to forget history closer to home.

After the break we watched a youtube short “Jump you fucker jump!” from Banner Theatre’s Dave. Check it out its great!

Poetry and speech from poet, Grassy Noel, gave an impassioned insight into the politics behind the recession in Ireland. He recited his poem “Global Meltdown Derby”. You can check his stuff out on

A film from a recent DAN (Disabled People’s Direct Action Network) occupation of housing and social services department in Birmingham demanding independent living. A member of DAN gave a short introduction to the group and had some great T-shirts and badges for sale.

Three films about the G20 protest finished off the evening.

Reel News – only £5 per DVD. Take out a subscription or ask your union to subscribe.