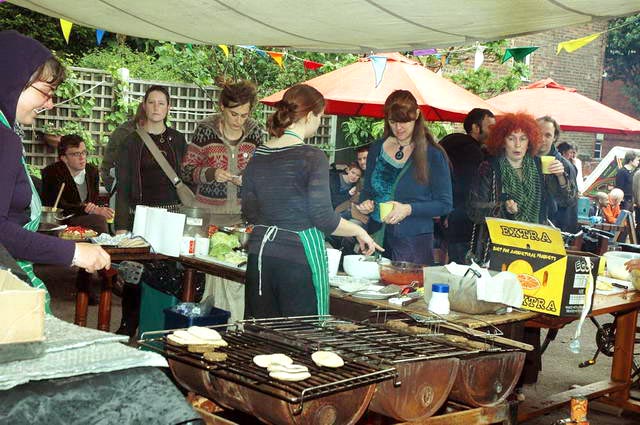 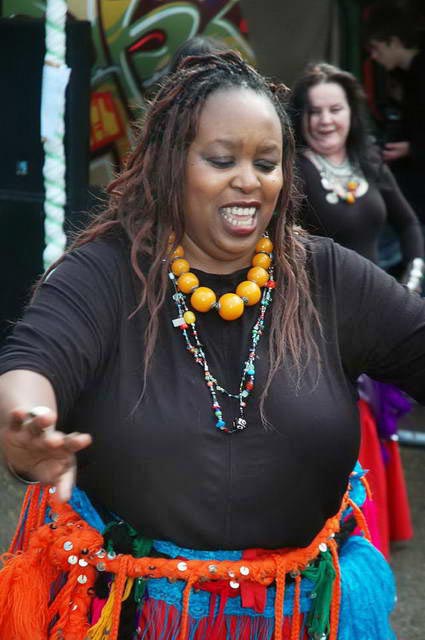 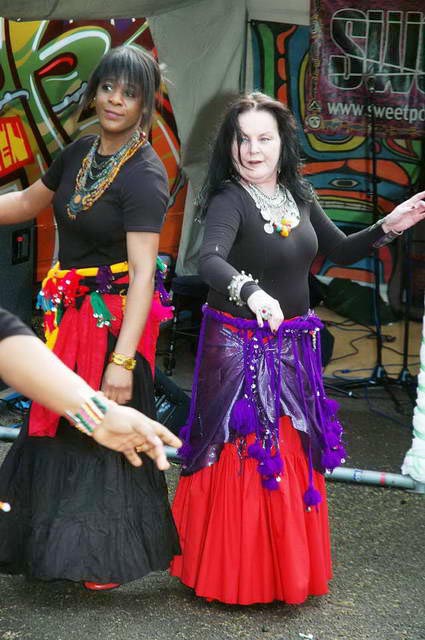 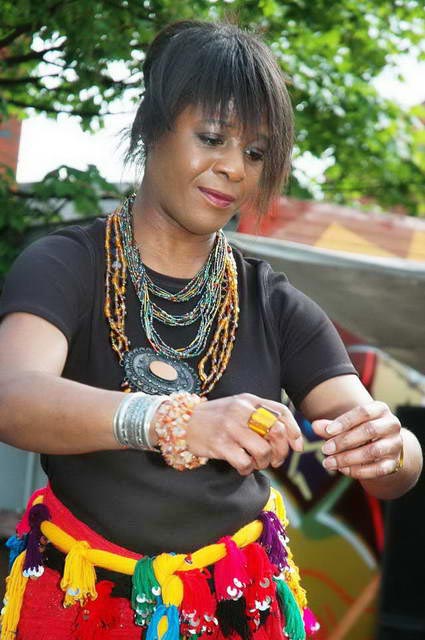 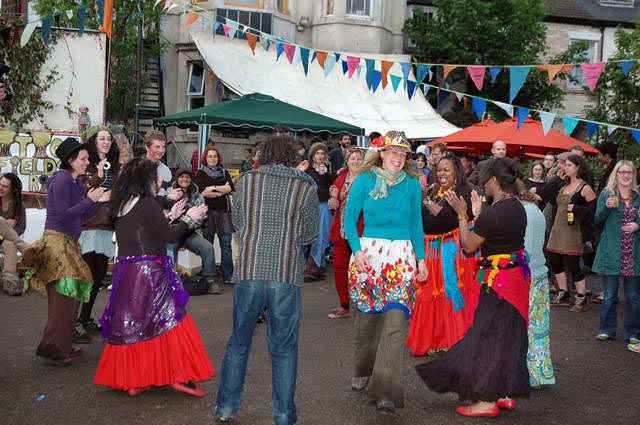 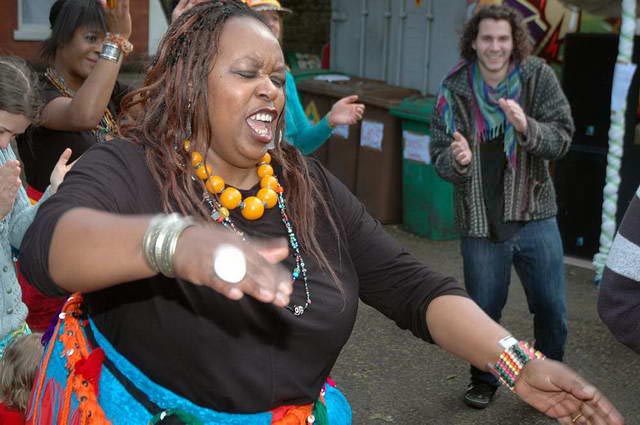 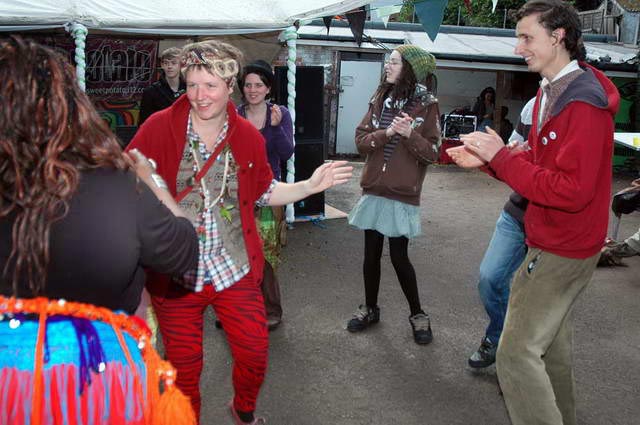 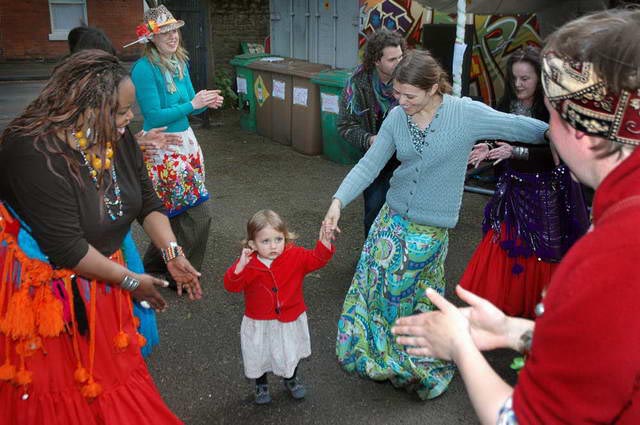 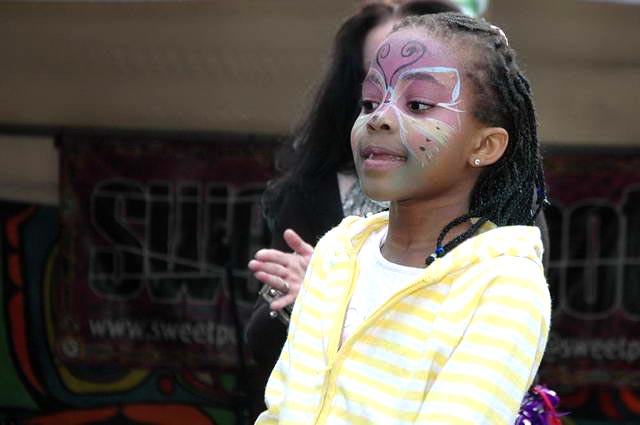 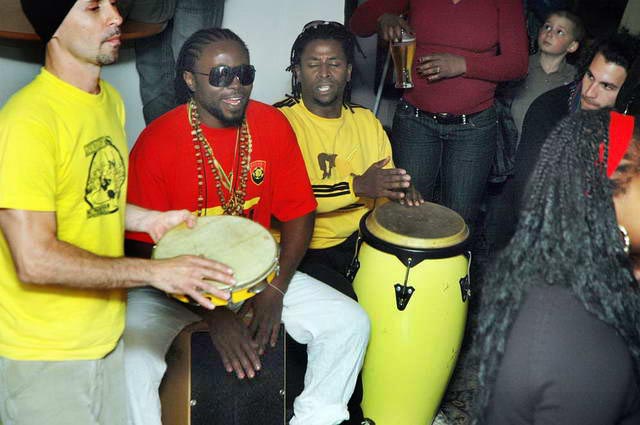 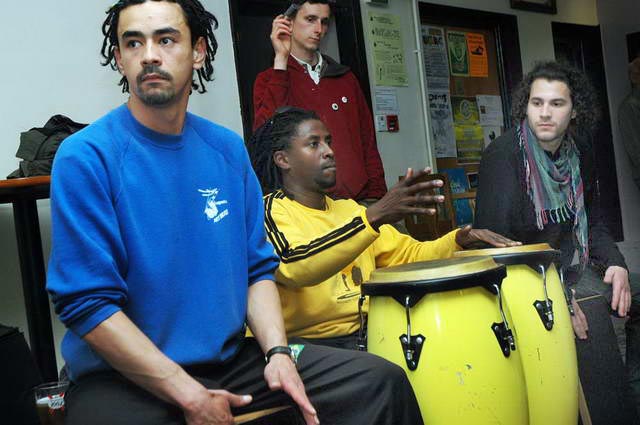 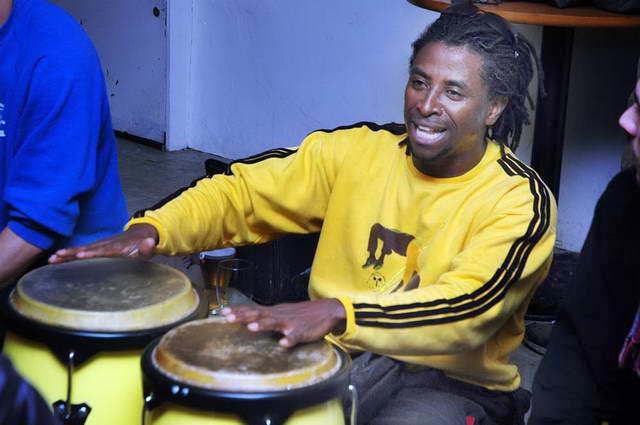 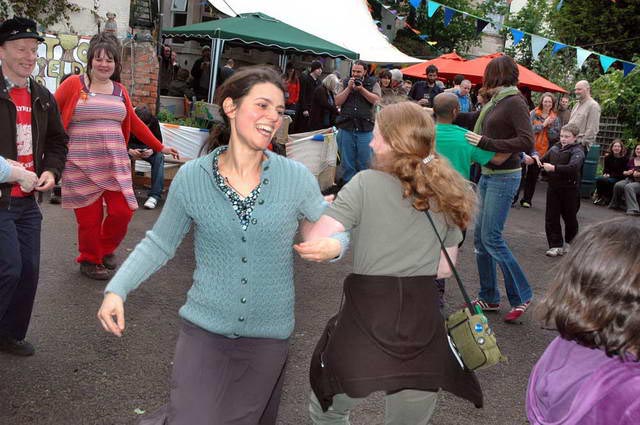 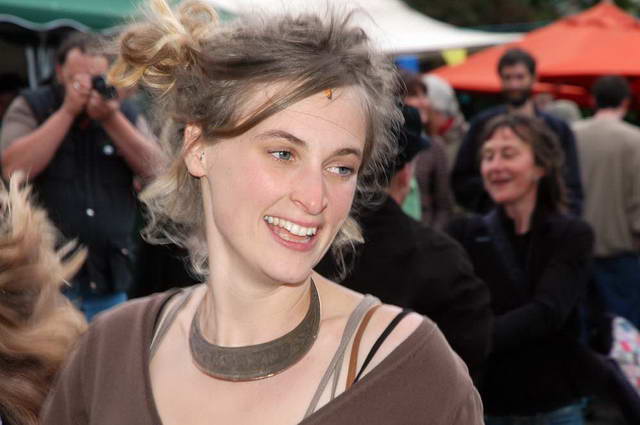 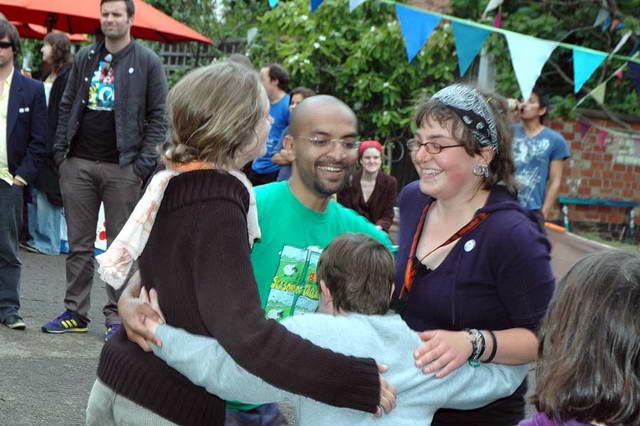 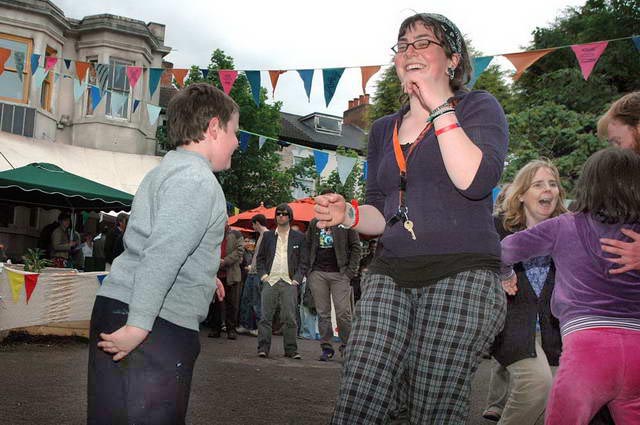 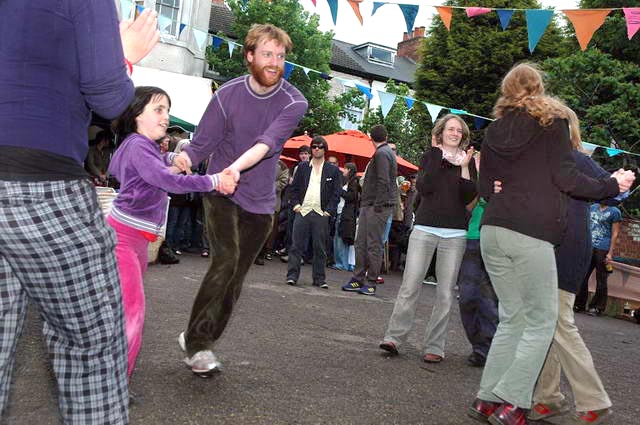 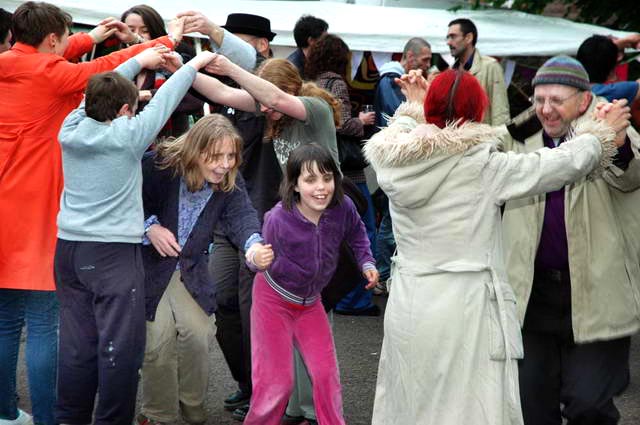 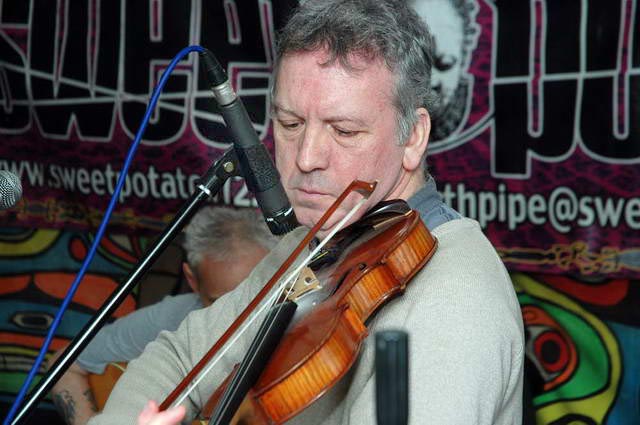 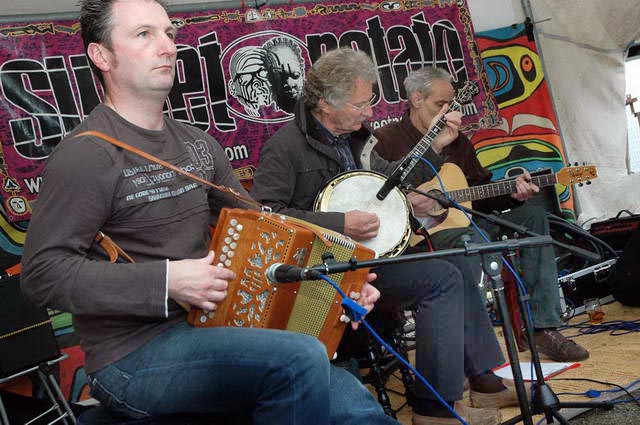 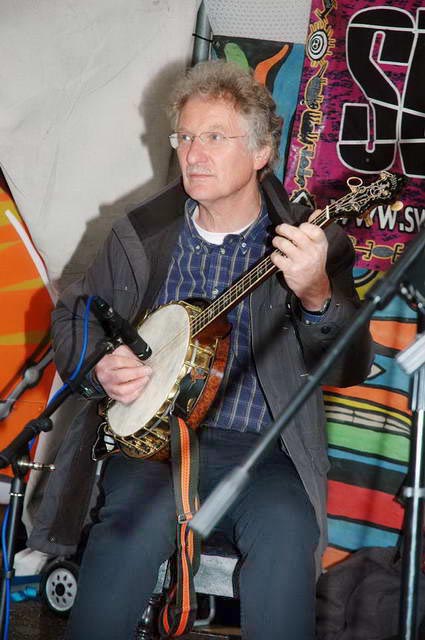 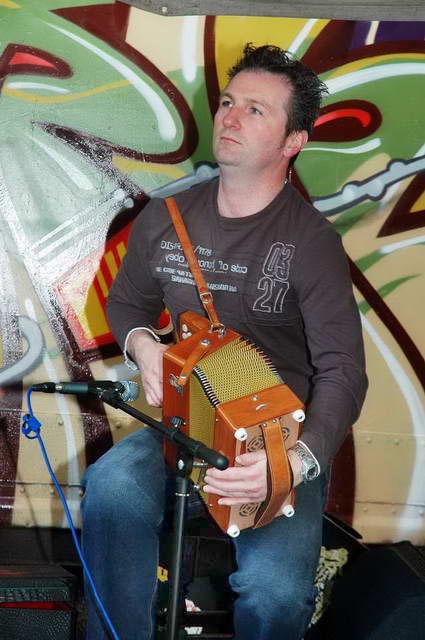 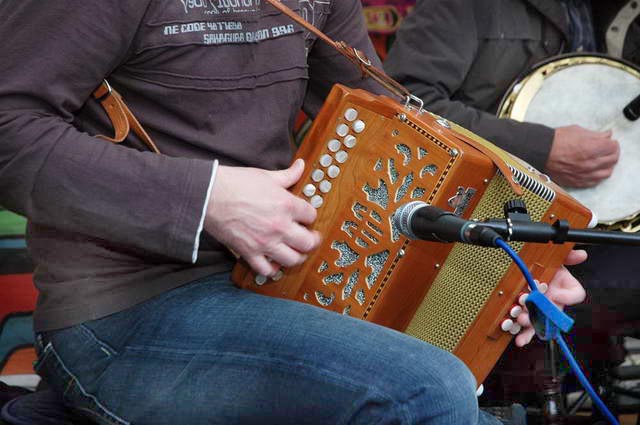 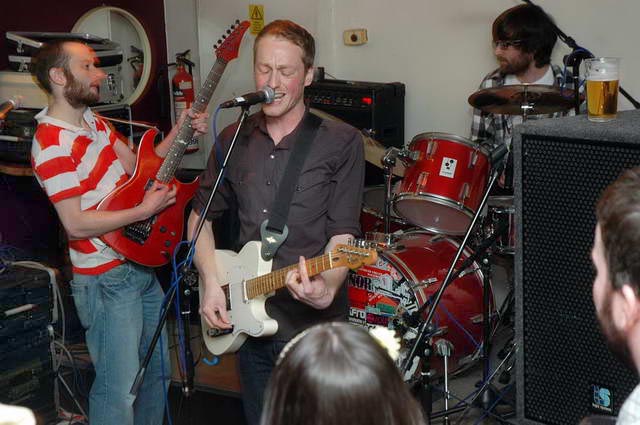 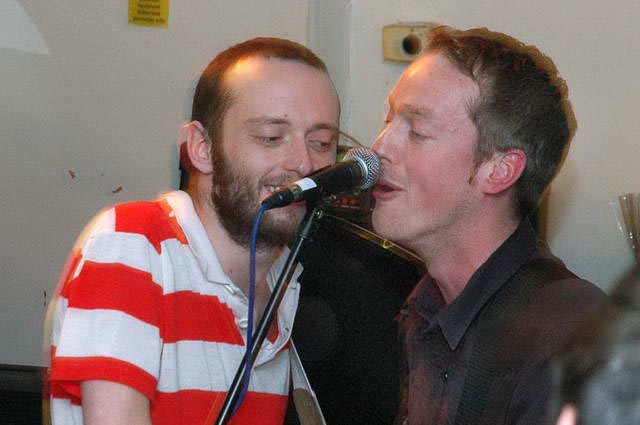 http://indymedia.org.uk/en/regions/nottinghamshire/2009/05/430465.html ]
celebrating local diversity with the music and dancing of range cultures from within the Nottingham community.

With workshops and activities for all ages. For those wanting to learn the dances, get your face painted and enjoy our all Vegan BBQ in the sun [see above, in-between the raindrops] while enjoying local live bands on the Sweet Potato stage. From Belly to Break Dancing, Angola to Ireland we’ve got something for everyone culminating in a traditional Ceilidh.

Many from Forest Fields came along to World Folk Dance Day and contributed to raising money for grassroots initiatives to improve community cohesion. If you’ve had an idea for a project in Forest Fields and want some help with it come along and talk to us at The Sumac Centre 254 Gladstone Street NG7 6HX