A presentation and discussion with a comrade from Vancouver, British Columbia, Canada. For the exchange of ideas and experiences of anarchist thought and action, with a focus on resistance to the 2010 Winter Olympics in Vancouver. 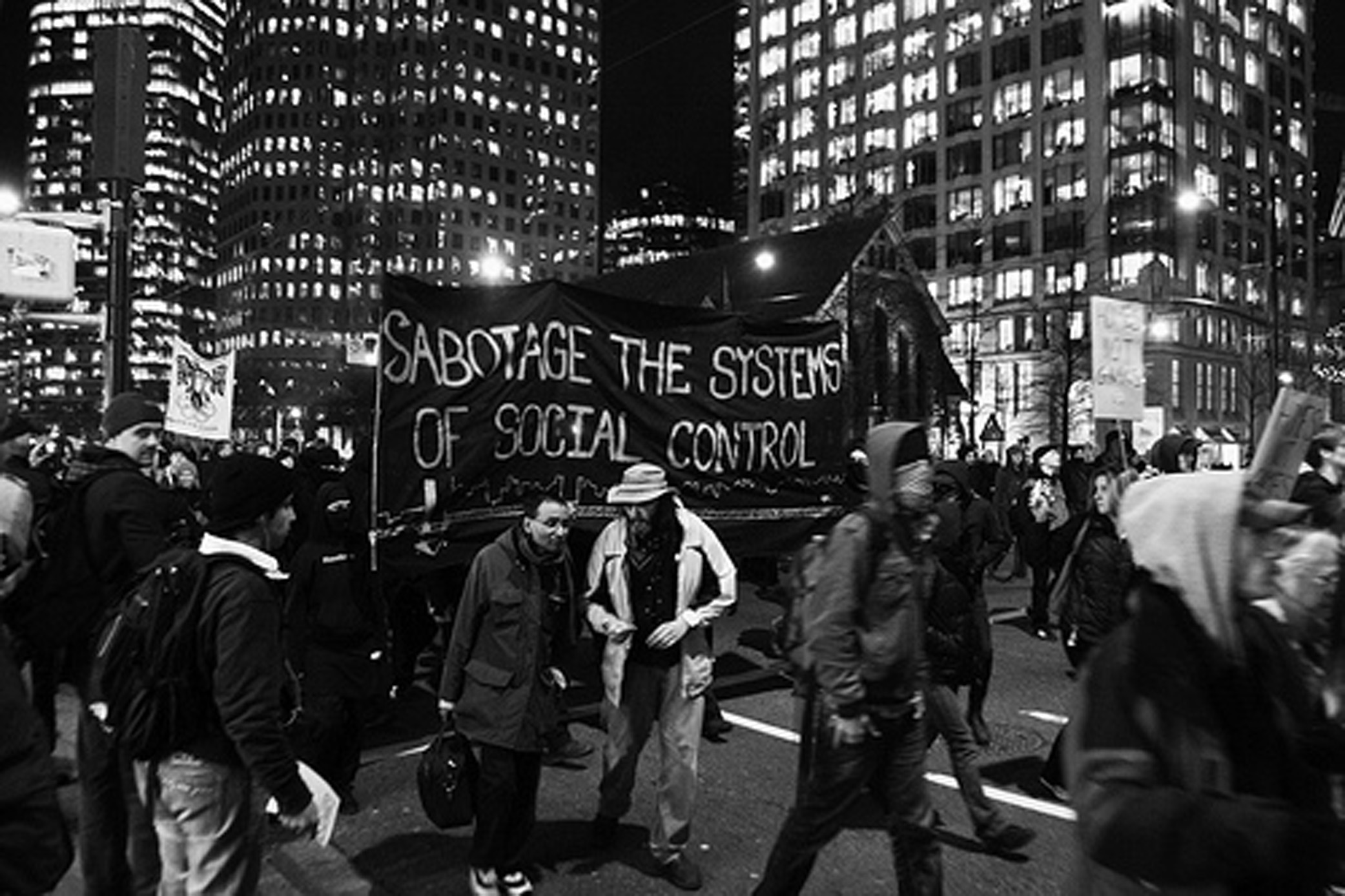 Social War is Everywhere - No 2010 Olympics on Stolen Land.

The “Bosses Grand Idea,” the Olympics, aptly termed by Greek anarchists in the time leading up to the 2004 Athens Olympics, is coming to Vancouver in 2010. We say it is already here. Before winning the Olympic bid in 2003, urban development, tourism and resource exploitation were heavily promoted as a way to sell BC on an international level. Not just an event, the Olympics functions to market this land, through ski resorts, mining, shipping ports, highways and security; to catalyze and secure the projects of the bosses. The Olympics serves to enforce projects of exploitation and social control across British Columbia that will, in many cases, integrate and bolster capitalist infrastructure internationally.