Captain Paul Watson, founder and leader of the Sea Shepherd Conservation Society has announced he will launch an aggressive campaign to clear the Mediterranean Sea of illegal fishing operations. Speaking at an event to mark World Ocean Day, at the Erasmus University in Rotterdam, Paul made his intentions clear. "There are more than 600 illegal fishing vessels in the Mediterranean Sea. If need be, we'll sink them all." 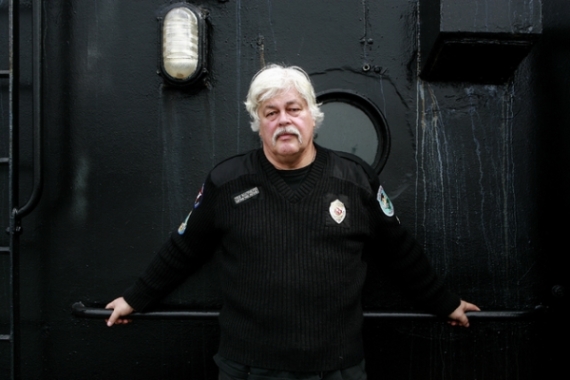 The EU recently passed a temporary ban on the fishing of Blue Finned Tuna in areas which are seeing some of the most serious effects as a result of overfishing. Calls are also being made for the Common Fisheries Policy, which oversees all the fisheries Europe-wide, to be drastically changed as policy makers, politicians and conservation groups are waking up the disastrous situation the Mediterranean is finding itself in.