The educational expectations of working class children as compared to those from middle class backgrounds have been thrown into sharp relief yet again with the publication of two new reports. 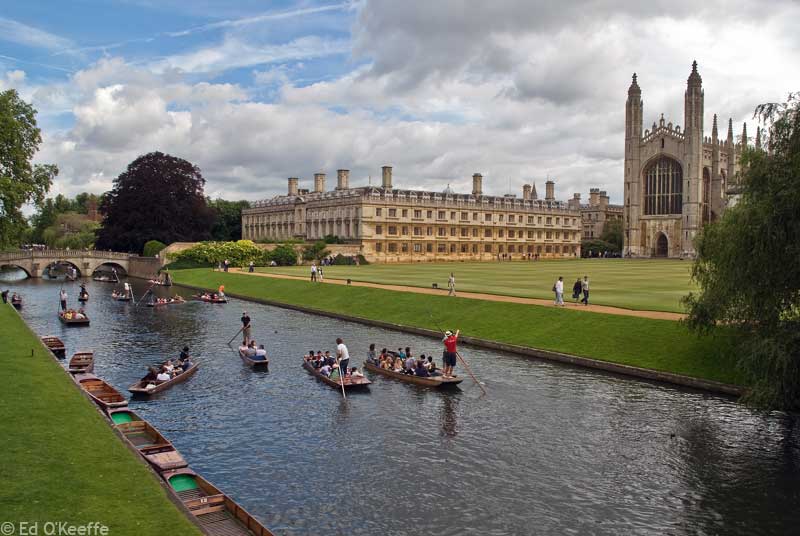 The Sutton Trust, a charity set up to improve the educational opportunities of those from non-privileged backgrounds, commissioned a study of working class children who were sent to private schools as part of the Conservative governments assisted places scheme in the 80's and 90's. It revealed, unsurprisingly, they felt "estranged and alienated" often struggling to fit into the elite atmosphere. It was also found they were financially and socially unable to participate in extra-curricular activities and for the most part ended up "feeling like the poor relation". Contrary to popular opinion only around 7% of those on assisted places came from working class backgrounds.

The Sutton Trust previously revealed in 2007 "a small cadre of elite 'feeder' schools" who dominate Oxbridge admissions, listing a hundred schools that accounts for nearly a third of all UK undergraduates starting at Oxford or Cambridge universities each year. Only two state comprehensives made the list.

The Nuffield Review which published its final report at the beginning of June is the largest review of its kind on education since 1959. The three year study, commissioned by the Nuffield Foundation, found that the current education system for 14 to19 year-olds was tailored to serve the interests of richer pupils. It said of those from middle class backgrounds: "More often than not, such learners will be on the 'royal route' to higher education, from which will flow preferential access to better paid and more interesting work" concluding that working class children are almost all universally being left behind by the current education system.

The Nuffield Review comes just days after official figures showed a drop in the number of working class students admitted to university last year. Students from working-class families are also taking a smaller share of places at university after the introduction of £3,000-a-year tuition charges in 2006 according to figures published by the Higher Education Statistics Agency.

These findings should come as no surprise to those who work in education. As far back as 2004 a government funded report reached similar conclusions, but also found university students from working class backgrounds do least well after graduating, reinforcing the idea it is not just a university education that opens the door to better career opportunities but the social background you came from originally.