Brisbane, Australia - Speaker of the House, John Mickel, has repeatedly stone walled and refused to raise the issue of severe school bullying, education discrimination and systemic judicial abuse and corruption on behalf of Brisbane woman Jennifer Nash and her teenage son in Parliament, in line with the principles of the Westminster system. 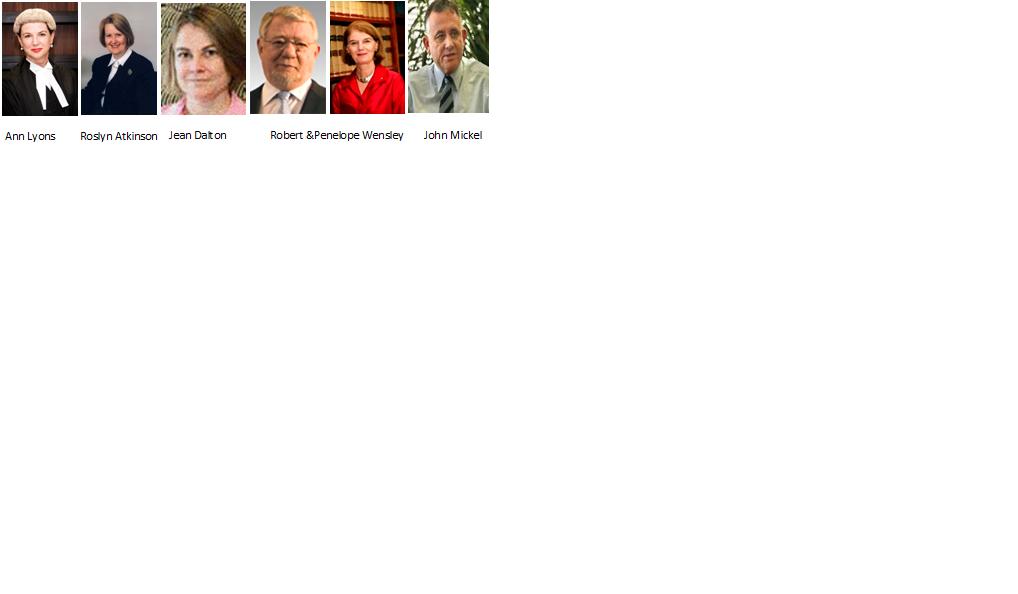 On 23 April 2009 Ms Nash tried to address her local MP from the public gallery of the Queensland Parliament, but she was immediately denied the right to speak and violently ejected from Parliament by armed police and threatened with arrest.

The person who ordered her ejected was her own state representative, John Mickel, the Speaker of the House.

http://mathaba.net/news/?x=620379 Mr Mickel has not responded to her phone calls and refuses to acknowledge her letters.

Government has never publicly acknowledged or commented on her documented and corroborated claim that the courtroom audio tapes and transcripts in court hearings in the Anti Discrimination Tribunal and the Supreme Court were repeatedly severely edited in order to pervert the course of justice.

Her son was repeatedly denied legal youth advocacy throughout the court hearings in breach of The Rights Of The Child and The International Covenant on Civil and Political Rights (1976), and was left with no alternative but to appoint his untrained mother as his legal youth advocate.

"Equal treatment before the law is a pillar of democratic societies. When courts are corrupted by greed or political expediency, the scales of justice are tipped, and ordinary people suffer. Judicial corruption means the voice of the innocent goes unheard, while the guilty act with impunity" Huguette Labelle, Chair of Transparency International."

This matter is explained further in Breakdown of the rule law

http://www.indymedia.org.uk/en/2009/03/425273.html and How the Federal Court of Australia selectively denies The Rights Of The Child