After an absence of a few years, the Ambient Green Picnic is back in Guildford, only it is no longer called ambient or even green, is a shadow if not a parody of its former incarnation and what was once a free festival now costs a tenner to get in. 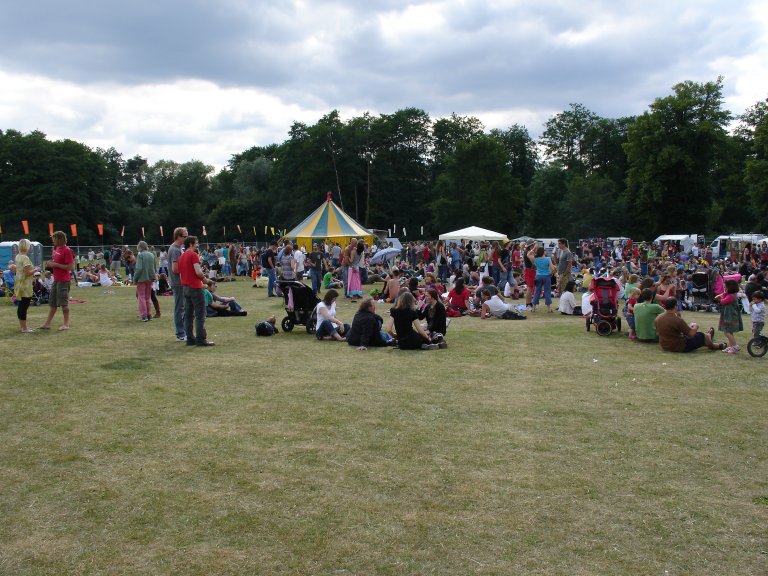 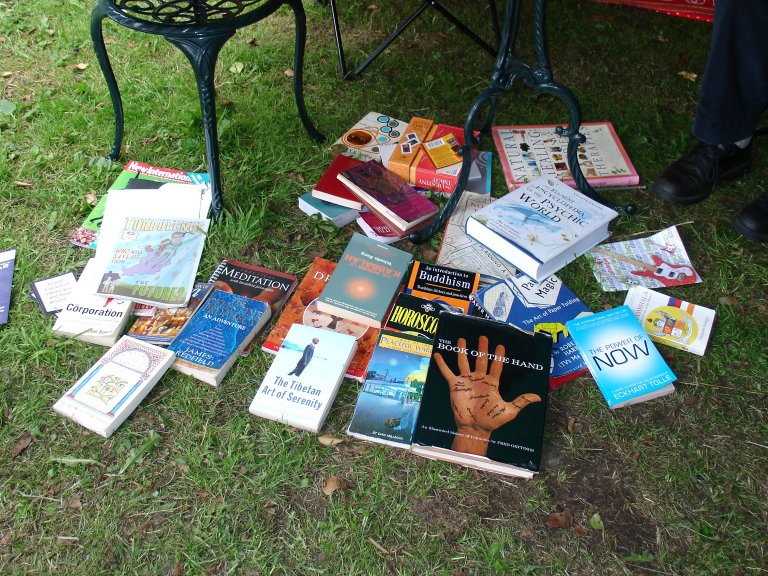 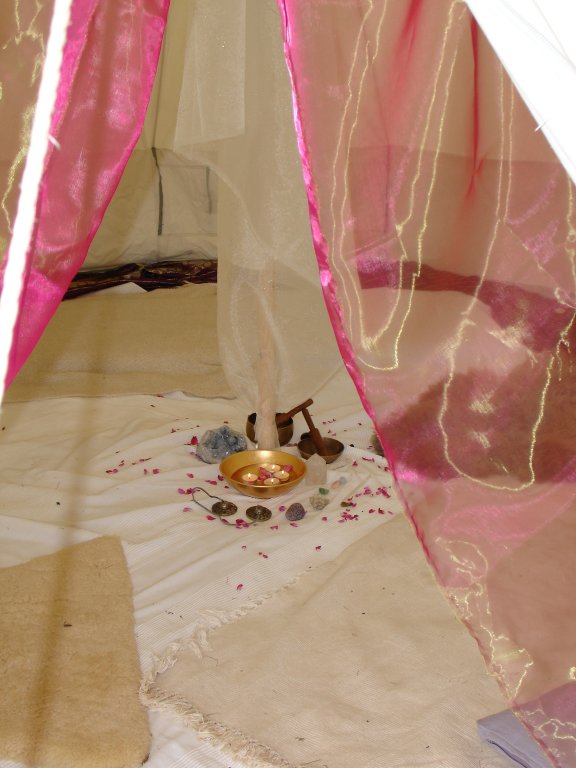 The Ambient Green Picnic was once an annual celebration of alternative culture on the outskirts of Guildford in Shalford Park by the river. After an absence of a few years it returned on the longest day in a new guise.

Ten years ago I was asked whilst I was in London was I going to the Ambient Green Picnic in Guildford? What is that I asked? A free festival I was told. Sunday morning, I was still undecided, but I thought, why not, it's free.

I was glad I went. It was a mix of stalls and music and entertainment. A celebration of alternative culture. There was music stages, radical stall, stalls selling stuff, through the woods and in a clearing in the woods was the weird zone where you could relax and chill out.

The next year was missed, and the festival lost moment. It came back the following year, not as good, and slowly slowly it became more and more commercialised. The last one had an over-the-top security presence which killed the atmosphere, and what what even more galling, we had to pay to get in for what had hitherto been a free festival to pay for this security. And that was it, no more festivals.

Although the festival went slowly downhill, it did have its moments and was missed. Over the years there had been various music stages, loads of stalls, NGOs and activists from third world development, to SchNEWS and local anarchists groups. There had been theatre, workshops, informal drumming workshops for the kids, a tea tent and chill-out zone, SchNEWS showing films, a dance stage, political debating forum, impromptu sculptures dotted around the site etc.

This year the festival was back, only it was now allowed to us the word 'ambient'. Guildford council decided they did not like the word ambient. Quite what is offensive I do not know about the word ambient, but Guildford thought use of the word ambient would attract the wrong sort of person, as would dance music!

The festival was a pale imitation, almost a parody, of what had gone before. No longer did it occupy a large site, no longer was the clearing in the woods being used. All that was available was a small fenced-off corner of the site. And there was a ten pound charge to get in. I almost turned around and headed back home, but I thought now I am here, I may as well pay ten ten quid and go in, it cannot be as bad as it looks. Sadly it was worse.

There used to be loads of excellent food stalls, demonstrating that fast food does not have to equate with shit food. Not any longer. A chromium plated burger and chips van, a veggie van, a Jamaican food stall and that was it. The only green stalls if they could be called green was Guildford Transition Town, Guildford council promoting recycling and Surrey Wildlife Trust, and that was it. Even Greenpeace lacked a stall. The only political stall was a Peace Party cum Socialist Workers Party stall. I have seen more stalls flogging stuff on the seafront at Brighton by the derelict West Pier than was at this festival. The various healing and spiritual tents were squeezed into a corner of the corner and spent most of the time sitting around looking bored stiff hoping someone might pass by. I doubt if they recovered their pitch costs.

There was billed to be three sound stages. I only saw two (though ten bar area had music). No free water as at previous events.

It was a cloudy day with hazy sunshine, which was fortunate because had the sun come out people would have burnt as there was little shade. At previous events you could go into the clearing and sit on the hay bales in the shade or go in the tea tent.

Compared with previous festival the day was a grave disappointment. It is easy to blame the organisers and whilst they must shoulder their share of blame, the main culprits are the local council who seem determined to kill off the festival.

Councillors and their overpaid jobsworth seem to forget they are there to do our bidding, not the other way on. If they do not cooperate, should we not seize the site?

If this festival is to be a success in the future, then it has to go back to its roots and be a green alternative culture event. But is anyone listening?

As the festival was, it showed another world is possible. Allowing people to think, to question, is not to be allowed, it would be like denying the masses in Brave New World their soma. Worse still, they may be encouraged to act. Far better to let them watch trash TV, to engage in pointless consumption, no thinking allowed.