A group of locals and housing activists have seized the constituency home of the MP couple who had the highest expense claim of all! 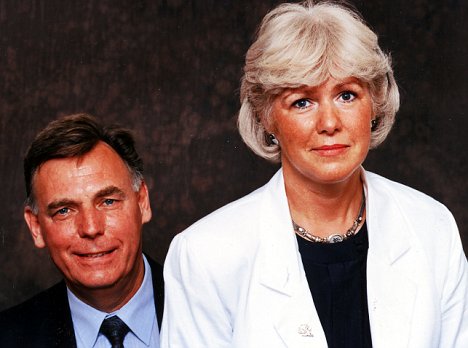 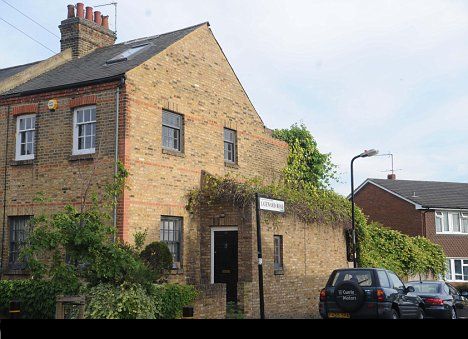 A group of housing activists have entered and occupied the house of Anne and Alan Keene. Both Labour MPs they were known as “Mr and Mrs Expenses” two years before the MP spending scandal broke; Mrs Keen, a health minister recently admitted making an expense claim for private hospital treatment for a member of her staff. At the centre of their scandal was their double mortgage claim, where they illegally used Parliamentary expenses to pay interest on the mortgages of both their homes – one of which has now been occupied by outraged locals along with activists from all backgrounds and nationalities.

It was revealed several days ago that they faced having their Hounslow constituency home repossessed by the council after leaving it empty for over a year. The £385,000 three-bedroom terrace was being renovated whilst they stayed in their central home London near Parliament which they billed the public £137,679 for. After an alleged falling out with the builders the house was left empty, but at a local residents meeting a member of the public alerted activists to the location of the house, and 2 days ago it was occupied.

Speaking by phone one of the occupants explained why they had taken the building and what they wanted to happen.

“We want to get back something that has been taken from us in the expenses scandal. Everyone pays taxes, either directly or through VAT on their shopping - we’ve all been taken from. There are 10,000 people on the housing waiting list in Hounslow alone – and people like the Keens are spending our money on keeping houses empty.”

“Everyone who is needs housing should occupy empty buildings, but as Anne Keene voted in favour of the war in Iraq, displacing and killing millions of people, we demand she gets in touch with refugee centres to make reparations. In the meantime, the house will hopefully become a refugee centre and home to some of the people she made homeless through poverty and war.”

The group are asking for solidarity. Donations of food and water, bedding, hinges and screws are to be taken to:

[Interview and article by London Liberty & Solidarity, but no email for the occupation group itself yet]

Picture of the scene 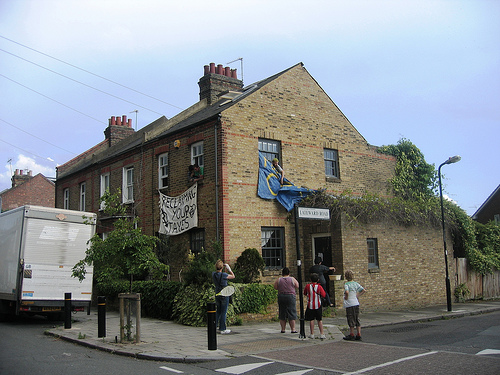 as it is now