A Plaque for Tony Blair

The unveiling of the plaque to Tony Blair on Friday July 3rd did not happen but there was a tad of excitemnt in Connaught Square last night. 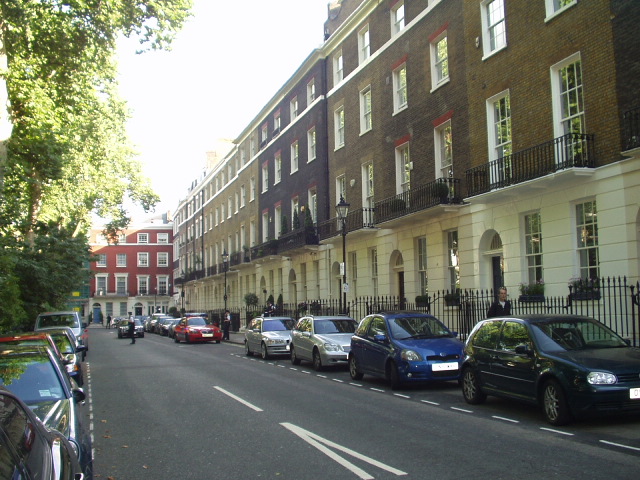 My picture of Blair's house in Connaught Square 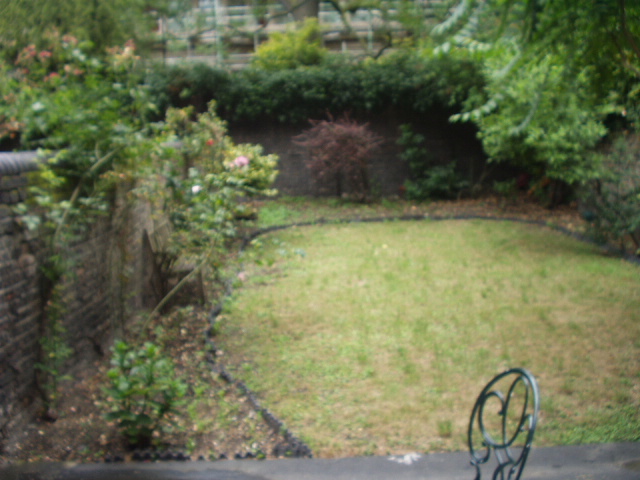 I heard about the unveiling of a plaque outside Tony Blair’s house in Connaught Square from the Stop the war website:

A plaque will be unveiled outside Tony Blair's house in Connaught Square, London, on Friday 3 July at 6.30pm to commemorate the over one million victims of the "war on terror", in which he colluded with George Bush, and the victims of his secret torture policies.

They apparently got it from `Don’t Panic`

The `Don’t Panic` website proudly proclaimed: So we thought we would commemorate a bench to the victims of Tony’s stupid war in the private square outside his house. The official unveiling of the plaque will take place in Connaught Square at 6.30 pm on Friday 3 July. Everyone is welcome. Please invite everyone you know.


Here is the BBC website report of `The House that Tony bought`:


I went round to have a look – not too many there at 6.30pm so I walked around the square and took a picture (from a distance) of the old warmonger’s posh abode. I went back to the small group who were waiting on the unveiling ceremony and was followed by a WPC who then asked me a lot of questions. She wanted to know what I was doing taking pictures of `Private premeses (sic) in Connaught Square` and did not like my explanation of being a tourist. She, with a male colleague to add some weight, filled in a Form 5090(X) relating to `Stop and Account` of which I was given a copy. She asked to look at my (poor) picture of Blair’s house from a distance and asked to see the other photos on my digital camera. She took exception to one which was in fact a picture of the garden of my hotel in Gower Street, Bloomsbury – two miles from Connaught Square. She asked me to delete this one and when I pointed out her mistake she changed the subject.
Sadly, the ceremonial unveiling of the plaque did not occur and the small group (four in all) went our different ways.

Well – not much to report perhaps – I thought it might make the newspapers under the headline `Tony Blair – Security Scare! ` - but no.

I enclose the two offending pictures – the first is of Blair’s house taken at a distance and the other is of the small garden of the Cavendish hotel – smaller than Blair’s garden and with no 24 hour armed guard.

Looking for ward to some real excitement when the plaque IS finally unveiled,
Paul.