No holiday for the animals - Sequani 2009 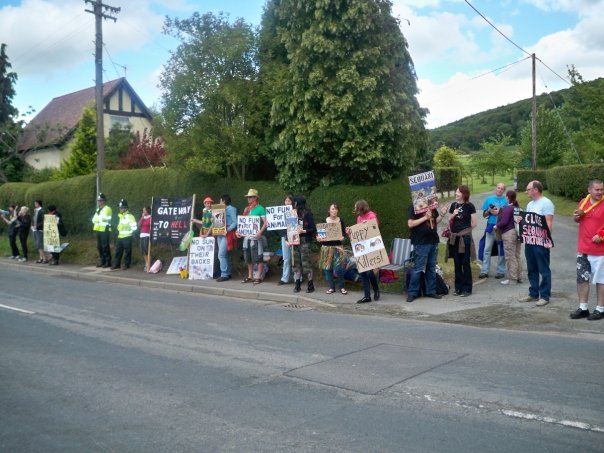 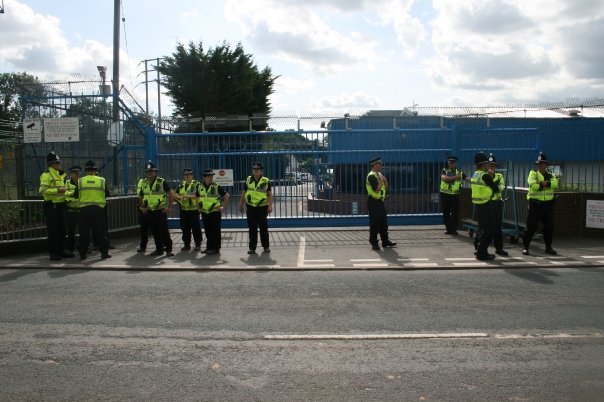 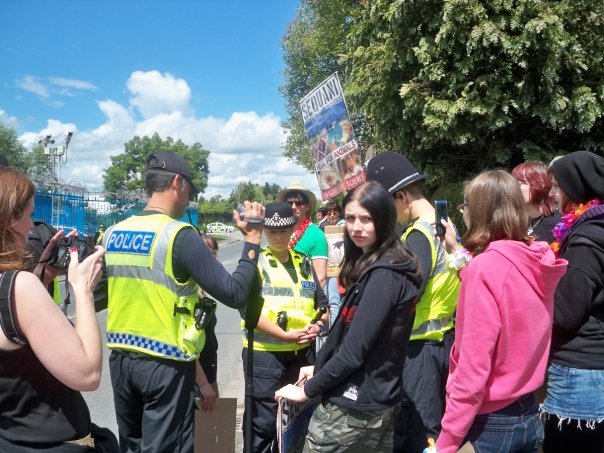 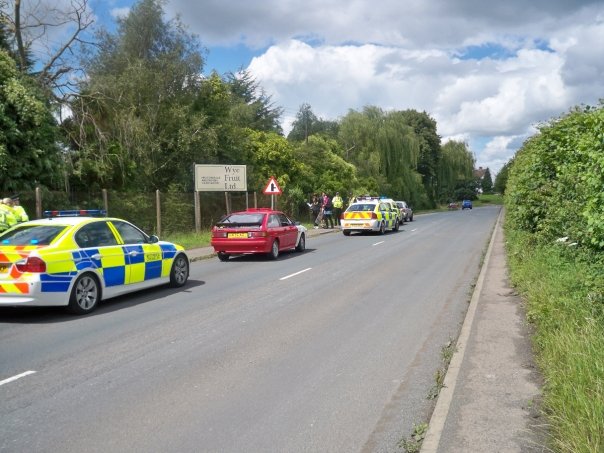 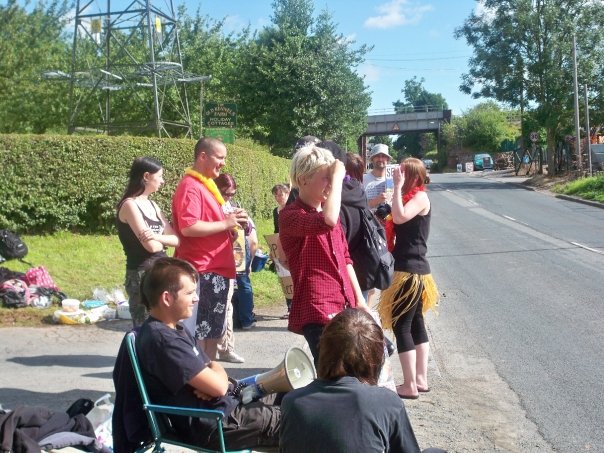 Together with the Gateway to Hell Campaign a demo was organised outside Sequani Labs in Ledbury, Hereford. Vivisectors are always telling us British Labs are like hotels for animals so we decided to highlight this disgusting lie by having an all day demo outside Sequani (a contract research organisation). We wore summer clothes, took bucket and spades and had a picnic to create a very visual and peaceful demo.

Around 30 activists arrived throughout the day with about 22 police officers, 3 riot vans and 4 police cars joining us. The police gave us their usual warnings about facilitating a peaceful demo. Warnings were given though about protestors chanting the words "puppy killers" even though that is exactly what Sequani do!

The demo was so succesful with such a good atmosphere that passers by started to pap their horns, this was met with blue lights by the police who followed them and issuing £30 fines to the motorists. Even some of the police looked a little bemused by their collegues actions! When I questioned one of the officers about this, his reply was "I am not responsible for other Officers actions just as you are not responsible for other people's actions"

Thank you to everybody that came to the demo and made it a brilliant day.

p.s the food was rather good too!