A report about the repression from police onto activists demonstrating against Sequani at the recent No Holiday For The Animals Inside Sequani demo, as well as police repression onto supportive members of the public as well! 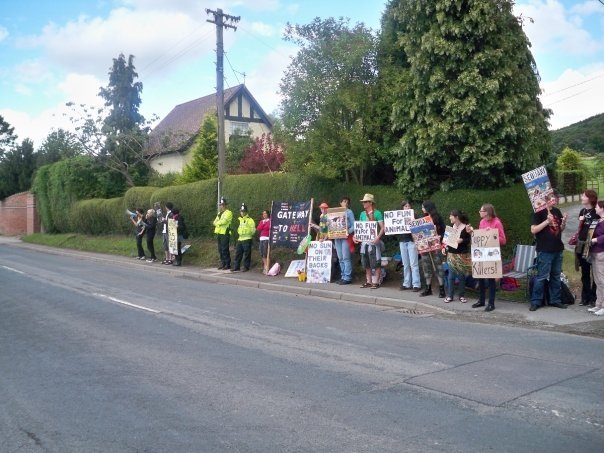 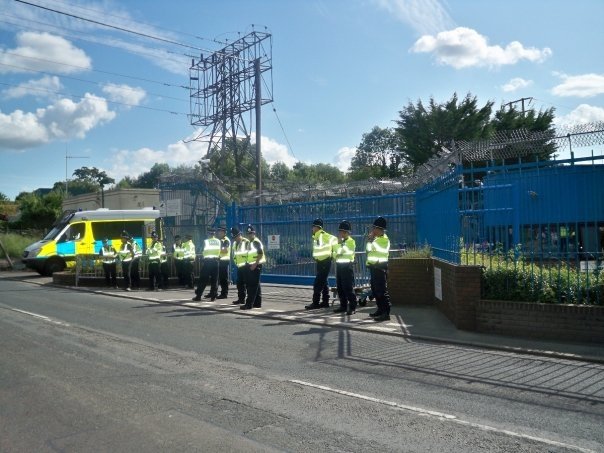 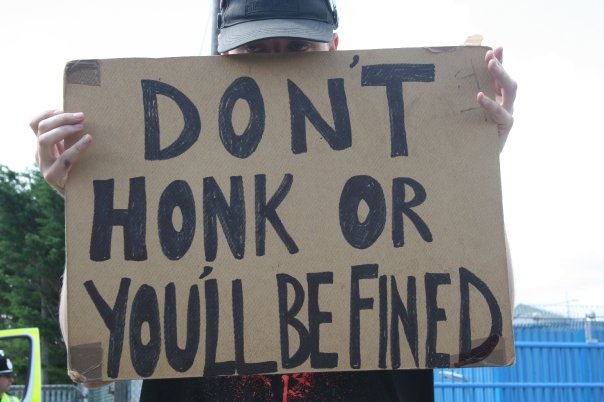 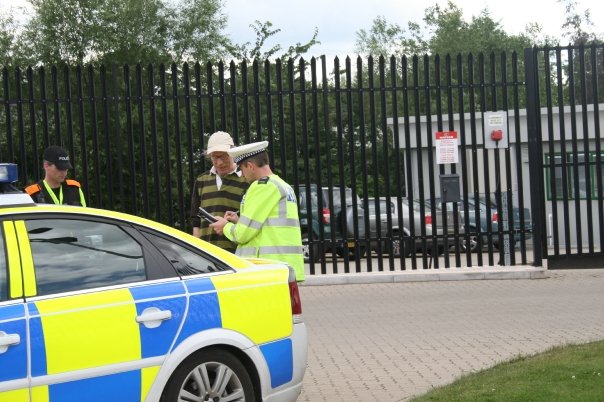 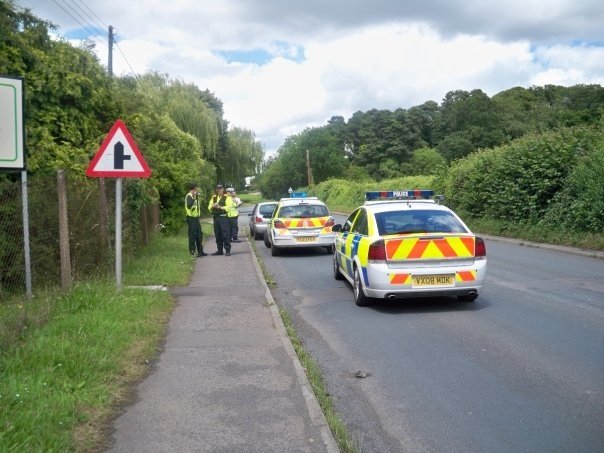 A recent demonstration was held against Sequani known as No Holiday For The Animals Inside Sequani, to which some protesters dressed up in holiday gear to remind the public that the animals inside sequani will never see outside of the animal auschwitz they are imprisoned inside of.

A noisy demonstration took place in which lots of activists (and police officers) attended. Clearly the workers hated being named and shamed for the blood drenched on each of their hands, however the point behind this article is to talk about the (WEST MERCIA)police repression and shenanigans that took place there.

Firstly, they threatened an activist with arrest for using the term "puppy killers", saying it's offensive. Yes, killing puppies is offensive and it's also a fact that that's what the workers there do, and that's why we're campaigning to close hell-holes like sequani down!

Next they were trying to obtain details from lawful protesters, which angered them when they were refused.

But also, because the police don't like to see decent activists getting support from decent people of the public, they decided to pull over any member of the public who drove passed and bibbed to show support of us, and fine them all for £30 each! Considering this happens all the time and they wouldn't raise an eye brow if it was not protest-related, and we bet if they bibbed in support of sequani they wouldnt raise an eye brow either!

Shocked activists rushed to the aid of shocked members of the public who had been pulled over for supporting what's right and having an opinion, where the police tried to hold us back and once again threatened with arrest.

The police are clearly forgetting that they are supposed to provide a SERVICE - FOR - the public, not be in charge of the public in which they can do with us whatever they wish.

Their authoritarian attitudes, lack of knowledge about the law and constant shenanigans need dealing with, but as they continue to harass more and more people, members of the public are beginning to become aware about this.

They don't mind people protesting, but they have a problem when the protests become effective.
They try to repress activists and supportive members of the public.
They are abusing people's rights of freedom of speech and right to protest.
But this will never deter committed and dedicated activists and hopefully the public will become aware and not tolerate such behaviour.