Iran at the crossroads: Revolution or Bargaining?

The “family fight” between the so called reformists and hardliners is not our fight. People’s demands go beyond what the reformists who believe in the system can possibly deliver. The masses have shown that “the game of powerful” is not their game. If the middle classes succeed in bringing the working classes to it side and turn on the engine of the revolution and only then all these political flirting will go to its rightful place; the trash can of history. This is what happened during the 1979 revolution and will inevitably happen again in a “revolutionary situation”. 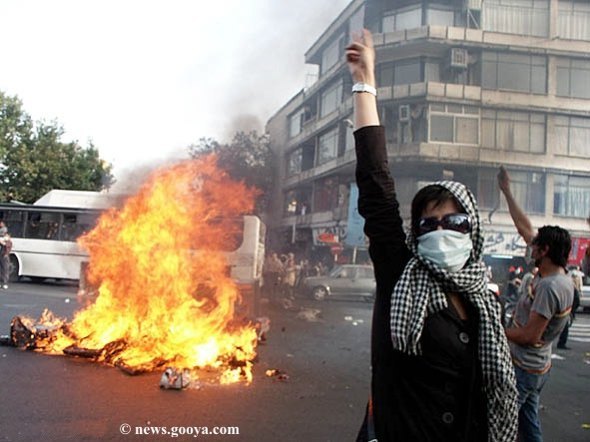